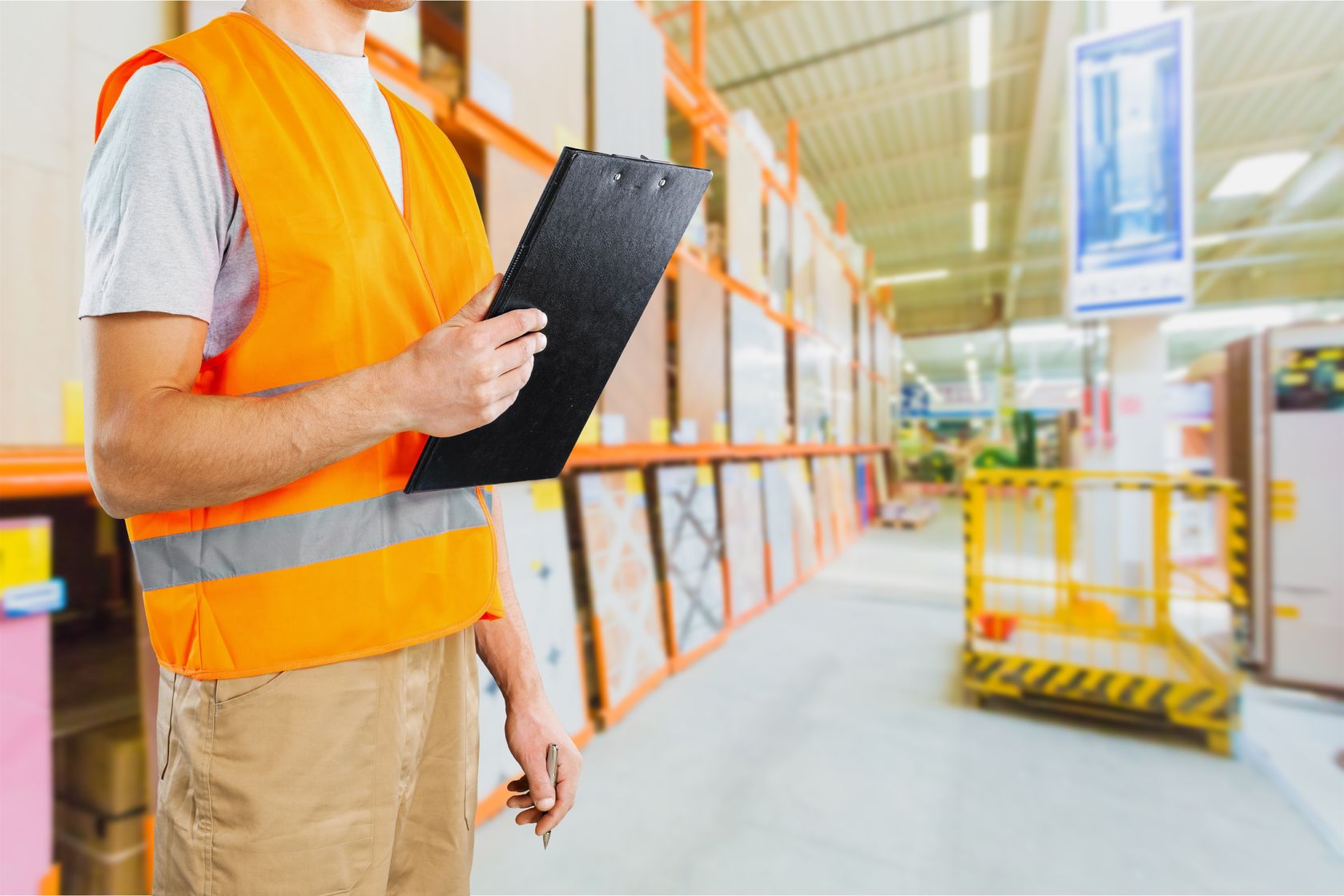 Workplace accidents, incidents and near misses cost companies thousands of dollars in insured and uninsured costs every year.

Ask yourself: can your business sustain this type of loss and remain viable in the marketplace?

One method that reduces the chance of reoccurrence is to perform a productive accident investigation. The goal of the investigation process is to identify all factors contributing to the incident. Once identified, these factors can then be used to develop and implement a control plan.

If you do not investigate incidents or do not feel you have the knowledge or skills to investigate, you should use “The Five Whys” technique. This method begins with the resulting injury and works backwards to identify the reason the incident occurred. “The Five Whys” is a simple and effective way to help you determine underlying causes and address them.

Here is an example of an incident that could occur:

A scrap cutter was cutting pieces of a platform into smaller sections.

What happened? The cutter was severely burned by a fire.

1. Why was he severely burned?

2. Why was this mixture present?

3. Why did the hoses develop leaks?

4. Why were there punctures in the hoses?

5. Why were they dragged?

After investigating the accident, the company developed a number of procedures to reduce the possibility of similar incidents from occurring. This included:

As you can see, “The Five Whys” is a concise and direct way to get to the root cause of accidents and incidents. By using the information gained from the investigation, you can increase employee safety, improve work processes, minimize the potential for incidents to reoccur and keep your insured and uninsured costs lower. 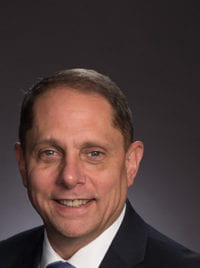 Richard Perkins, CSP, is the safety services manager for LWCC. Headquartered in Baton Rouge, La., LWCC is a private nonprofit mutual insurance company that is rated “A” (Excellent) by A.M. Best Company. As the largest writer of workers’ compensation insurance in Louisiana, LWCC employs over 240 people and serves approximately 20,000 policyholders in the state. Named to the 2017 Ward’s 50 group of top-performing insurance companies, LWCC was recognized for achieving outstanding results in the areas of safety, consistency and performance over a five-year period, 2012–2016. For more information, please visit www.lwcc.com.