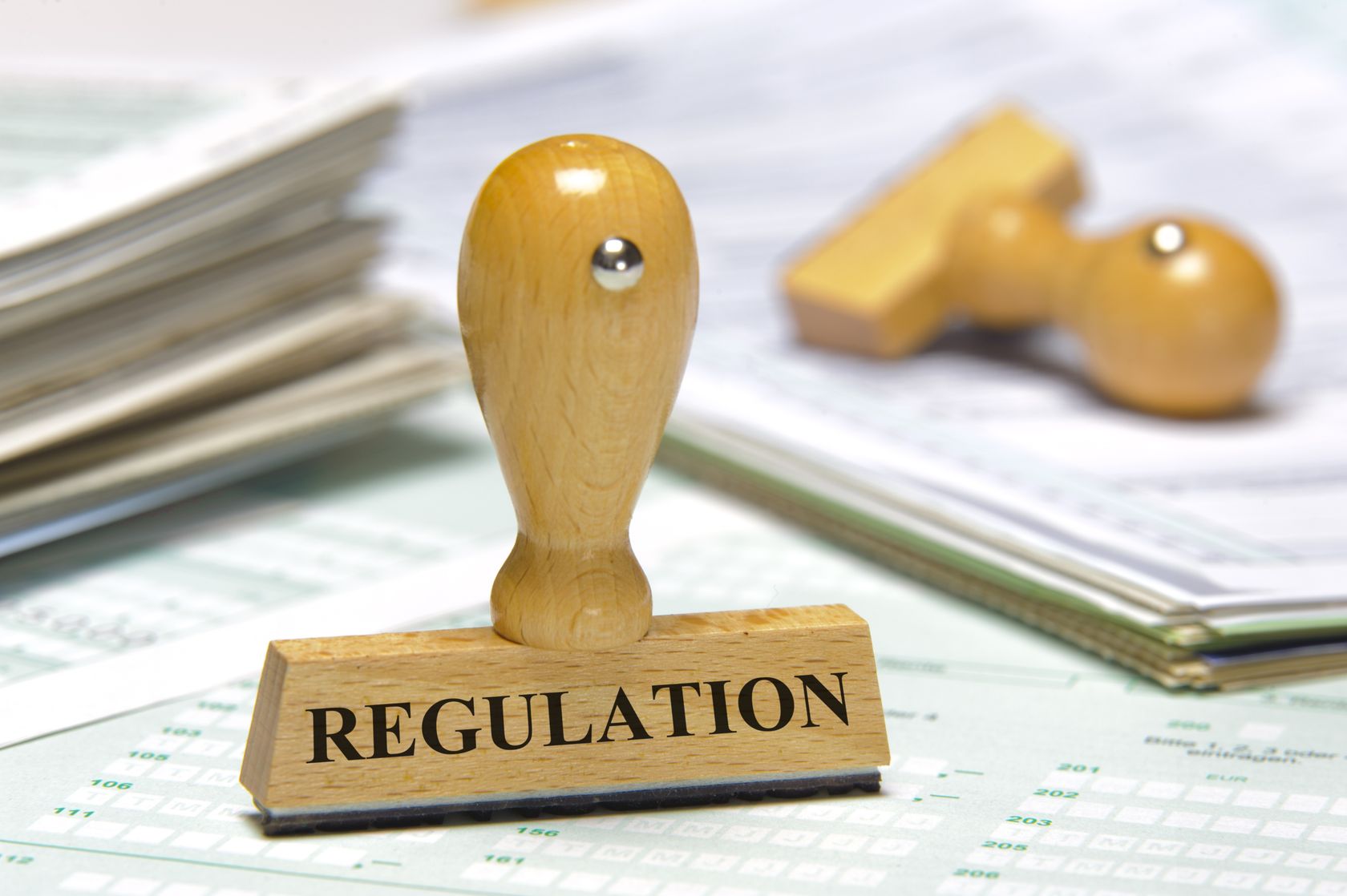 Anyone who had a connection to the oil and gas industry felt the power of federal bureaucracy during the eight-years President Barack Obama governed the nation from the White House. The industry, however, did not know the magnitude of all of the new federal regulations until House Majority Leader Kevin McCarthy of California wrote in the Washington Post that the Federal Register, where all new regulations are published, hit 97,110 pages in 2016 alone.

“Washington’s many agencies, bureaus, and departments propagate rules that weigh down businesses, destroy jobs, and limit American freedoms,” McCarthy wrote. “Career bureaucrats who never face the voters wield punishing authority with little to no accountability. If there’s a swamp in Washington, this is it.”

McCarthy said federal regulations cost the American people about $1.89 trillion every year, according to the Competitive Enterprise Institute.

He said the House of Representatives has a plan “to strip power from the bureaucracy and give it back to the people.”

The House already has passed the Regulations From the Executive in Need of Scrutiny (REINS) Act, which would require congressional approval before new regulations that cost at least $100 million can become law, and the Regulatory Accountability Act, which would require agencies to choose the least-costly option available to accomplish their goals. That bill would also prohibit large rules from going into effect while they are being challenged in court. Further, it would end the “Chevron deference,” a doctrine that stacks the legal system in favor of the bureaucracy by directing judges to defer to an agency’s interpretation of its own rules.

Also, the House will begin repealing specific regulations using the Congressional Review Act, which allows a majority in the House and Senate to overturn any rules finalized in the past 60 legislative days, McCarthy wrote.

“Perhaps no aspect of America’s economy has been as overregulated as energy,” he noted in the column. “So the House will repeal the Interior Department’s Stream Protection Rule, which could destroy tens of thousands of mining jobs and put up to 64% of the country’s coal reserves off limits, according to the National Mining Association.

“Likewise, the Obama administration moved at the 11th hour to limit the oil-and-gas industry through a new methane regulation. It could cost up to $1 billion by 2025, the American Petroleum Institute estimates, even though the industry is already subject to the Clean Air Act and has leveraged technological advances to dramatically reduce methane emissions. The additional regulation would force small and struggling operations—in the West in particular—to close up shop, which is why it will be one of the first to go.”

The House will also take the axe to the Securities and Exchange Commission’s disclosure rule for resource extraction, which adds an unreasonable compliance burden on American energy companies that isn’t applied to their foreign competitors, he said. This rule, which closely mimics a regulation already struck down by the courts, would put American businesses at a competitive disadvantage.

President Trump delivered on a campaign promise in his first full day in the White House on Jan. 23 by directing the State Department to begin a re-examination of approving the Keystone XL Pipeline, which will transport crude oil from Canada to the Gulf Coast. He also implemented action to get the Dakota Access pipeline completed in North Dakota, where protesters have blocked further construction.

The actions of the president and the House are clear signals that the energy and economic policies of the nation are headed in a new, pro-growth era designed to increase employment and bolster energy independence.