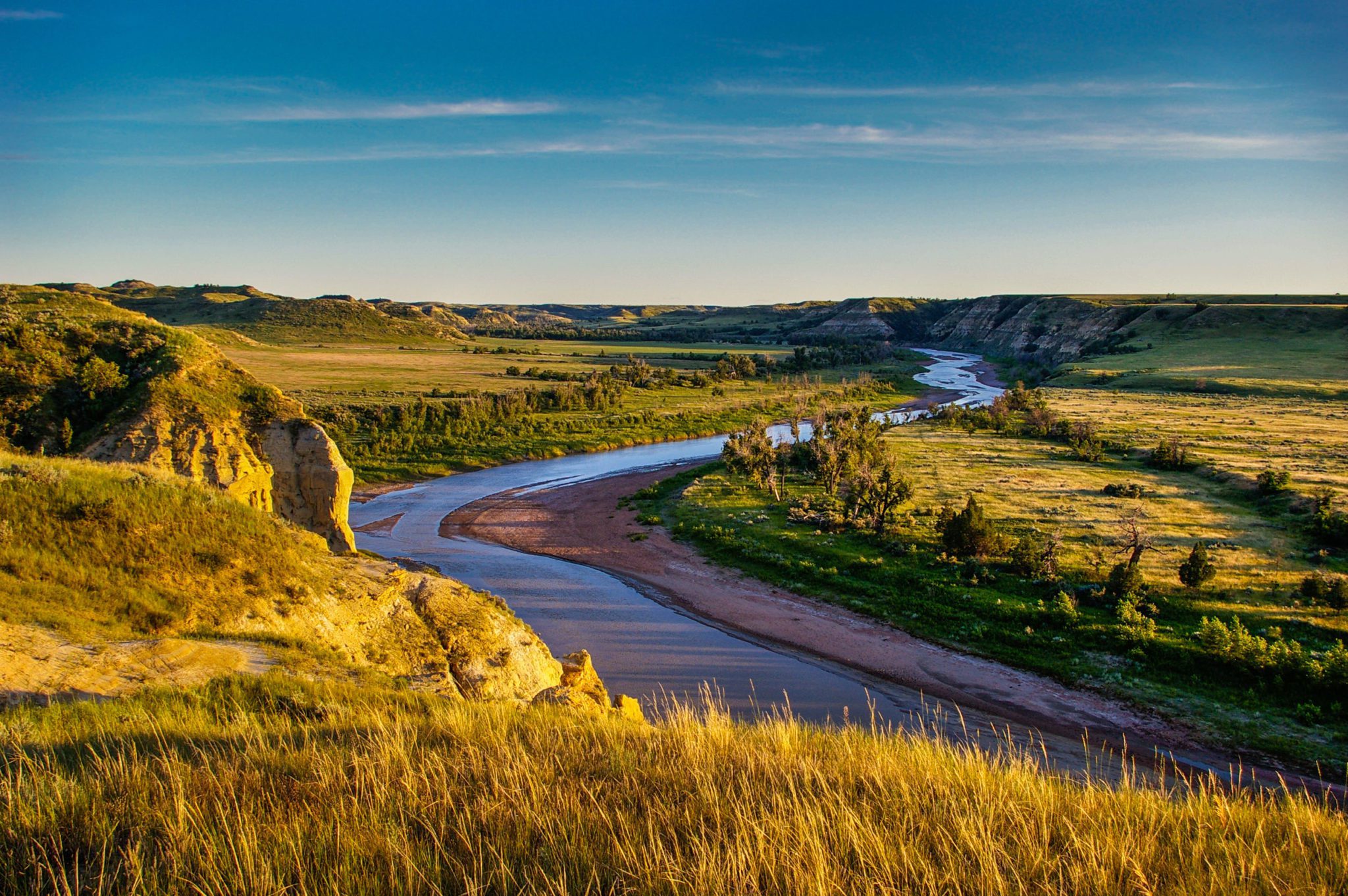 While North Dakota has the Bakken Basin to thank for its recent prosperity, it has been a double-edged sword attempting to provide economic prosperity while simultaneously bringing problems of quick growth without adequate infrastructure. The issue stems from the lack of infrastructure, low population and population density. These elements put a strain on the state and city government, forcing them to allocate funds to build the proper infrastructure necessary for quick growth in boom towns.

Looking at the state on the macro level, a report by the Duke University Energy Initiative stated, “The lack of pre-existing infrastructure for county and municipal governments has meant that these new revenues have been insufficient to manage service demands associated with the rapid growth in population and truck traffic. The state allocates a large share of oil and gas revenue to trust funds—an understandable approach given the unpredictable nature of natural resource-driven economic growth.”

Dickinson is an example of how a town stagnated and then grew during the boom times, but not without difficulties. Dickinson City Administrator, Shawn Kessel, said that “due to the high rents [that suddenly rose with upon the advent of the boom] we lost a great many residents who were living on a fixed income.” He also explained that many of these were “long time Dickinson residents.”

Kessel also noted an unfortunate side to the situation: more crime. “I will also admit that certain types of crime increased such as bar fights, drug use, and human trafficking,” Kessel said. He did mention that a strong investment in the police force was able to keep these issues in check and keep the city a friendly, livable place.

As more oil and gas workers came to Dickinson, accommodations grew sparse and with all the high-wage earners saturating the town, the rents skyrocketed. However, that came to a halt starting in 2015, with the massive oil glut pushing down prices around the world. Kessel described these effects on the town in more detail:

“Wage inflation was a real issue for small businesses and the housing market was super-hot.  $2,400 a month apartment rents were not uncommon for a 2-bedroom unit. We went from around 800 hotel rooms in town to more than 2,000. Our sales tax revenue went up 50%, hospitality tax and occupancy taxes increased significantly as well. Since 2015 and the precipitous decline in oil prices we have experienced a reduction in apartment rents to $500-750 a month, and sales tax revenue has declined 45%.” Note that 17-19% of employment in Dickinson is in the oil and gas industry. Kessel added on a positive note that the city of Dickinson is much better off after the oil boom than before from an infrastructure perspective.

The oil and gas boom allowed the city to add what it needed to serve its citizens.