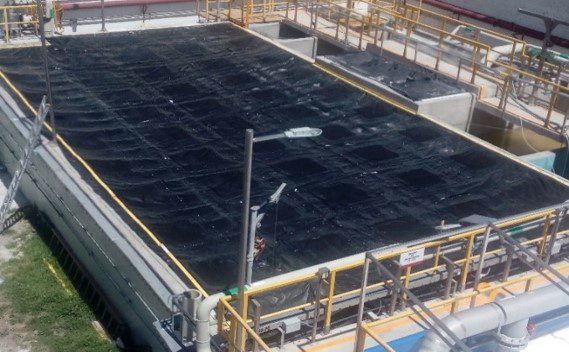 Every year, oil companies receive hundreds of complaints about nuisance odors emanating from oilfields. For residents living in these areas, “rotten egg” smells and “dead fish” odors are a fact of life. Companies search to find the causes and solutions for these nuisance odors without breaking the bank. Companies are looking at new technologies and new applications of existing chemicals to battle this problem in a “greener,” more cost-effective way.

Odors in the oil and gas industry typically result from the presence of volatile organic and inorganic compounds such as hydrogen sulfide and ammonia. Hydrogen Sulfide (H2S) can be a component of formation gases dissolved in water and hydrocarbons during oil and gas operations. It is toxic, corrosive and, at high concentrations, can be extremely hazardous and lethal. Organic compounds that lead to odor problems include mercaptans, amines, methane or BETX Benzene, Ethylene, Toluene and Xylene. These odors can be reduced or eliminated by using operational, mechanical, or chemical treatment technologies, but reducing severe odors often requires a combination of several technologies.

Advancements in GeoMembranes offer a new perspective on odor control. New Products like Anue’s GeoMembrane Covers (or Pi2 PODZ Horizon covers) offer a breathable design for tanks and other applications where it is important to remove odors but allow water and air to pass through. The applications for this technology are stretching far beyond tank farms. Companies are now building 3-D structures to cover odorous areas, protecting both personnel and neighboring areas from dangerous odors. Olfactometric testing shows these membranes can reduce H2S and other VOC odors by over 90 percent when installed correctly.

Chemicals are getting a makeover as well. Recently, new non-triazine chemistries have been developed that increase the efficiency and speed of removing hydrogen sulfide from crude oil, field condensate, atmospheric gas oil and produced natural gas. The removal of nitrogen species can lead to enhanced safety and reduced exposure to odor and hazardous substances while allowing producers to meet oil and gas sales specifications. Unlike triazines where removal efficiency deteriorates at higher temperatures, new scavenger chemistries can maintain performance efficiencies at temperatures greater than 1000C. These scavengers offer a less offensive odor than the “rotting fish” smell of traditional scavengers.

Anue Water Technologies and its partners are actively engaged in the development of oxidative coupling technologies for treatment of sulfur, containing waters and waste streams as a new sustainable approach to odor control. Work with Ozone, Hydrogen Peroxide and other oxygen derivatives are advancing every day.

Improvements over conventional peroxide and permanganate technologies have been proposed which utilize a concept called oxidative coupling. In this process, a proprietary catalytic surface is used to bring sulfur containing molecules close enough together such that the peroxide forms a bridged disulfide compound. This disulfide is then further oxidized to produce a water-soluble sulfoxide.

Bioaugmentation is another sustainable approach to odor control. In this process, macronutrients and in some cases competitive microorganisms are introduced into a system which promotes the growth of non-odor producing species. These species effectively compete with the anaerobic sulfur metabolizing organisms reducing or eliminating the production of hydrogen sulfide and mercaptans. A common example of this is the use of nitrate addition to organic waste streams. Nitrate functions in two distinct ways, through direct chemical oxidation of Hydrogen Sulfide and through a metabolic process via sulphur-oxidizing denitrifying bacteria such as Thiobacillus denitrificans and Thiomicrospira denitrificans. While commonly used for odor control in municipal sewers, the petroleum industry is now beginning to implement nitrate-based microbial treatment technology for both the prevention and removal of sulfide from reservoirs, produced water, pipelines and gas storage reservoirs, as well as to help with increasing oil recovery. Anue Water Technologies is developing enhanced bioaugmentation technologies as part of its focus on sustainable odor control. These enhanced technologies overcome some of the limitations of current augmentation methods and promote the further use of sustainable chemistries.

The need for “environmentally friendly” methods is being recognized as not only good but necessary for safety, security and health. The trend to find sustainable technologies in odor control continues to grow with old technologies finding new applications and new technologies emerging. To meet the needs of regulatory requirements into the future, greener solutions offer a more cost-conscious, long-term path to success. 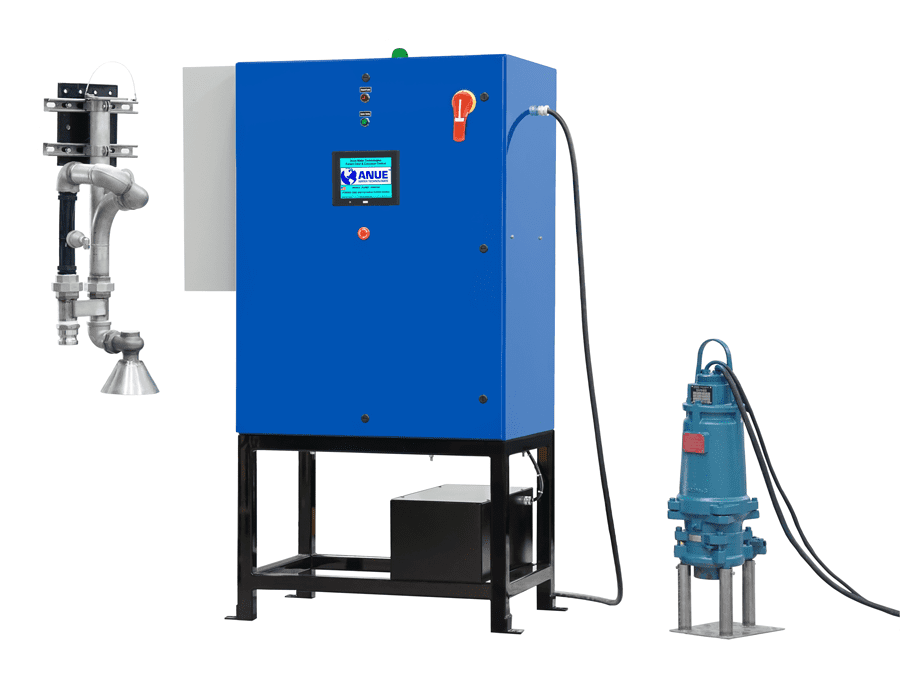