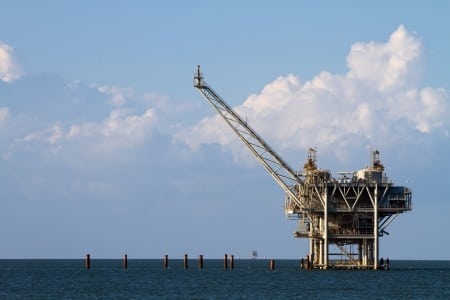 The OTC (Offshore Technology Conference) located in Houston, Texas, has experienced its own form of repercussions from the ongoing downturn.

One of the most popular networking conferences in the world, the OTC gives buyers the opportunity to meet suppliers, and many new business partnerships are created there. Consequently, when the general oil economy suffers, the OTC, and conferences of the like, can be expected to suffer in their own respective ways.

Since the conference’s inception in 1969, the attendance rate has grown significantly year after year, according to the OTC’s website. It has since become one of the 10 most attended meetings in the U.S. Given its pivotal location within the oil capital of the U.S., it has experienced significant growth alongside the booming oil industry. However, recent drawbacks in the oil industry have brought about a lower level of attendance than what is normally seen.

In 2014, the OTC reached its highest level of attendance, when 108,300 individuals from all around the globe came to Houston to learn about new drilling-related technologies. In 2015, however, the attendance dropped to 94,700, representing a 12.5% decline from the previous year. The attendance rate in 2015 was still the sixth largest in history.

In 2016, the figure was even more dismal: only around 68,000 attendees were present for the early May conference — a 28 percent decline from 2015. The 2016 attendance still ranks in the top 15 highest in the conference’s history, and exhibitors from more than 47 countries presented at the conference, up from 37 countries that presented in 2015 and 43 in 2014.

Given the ongoing oil downturn, a depressed attendance for events such as OTC is to be expected. With the oil price slowly beginning to recover, the attendance at OTC should increase as well. Of course, attendance will not reach 100,000 or more like in past years until the oil price has reached its past highs.