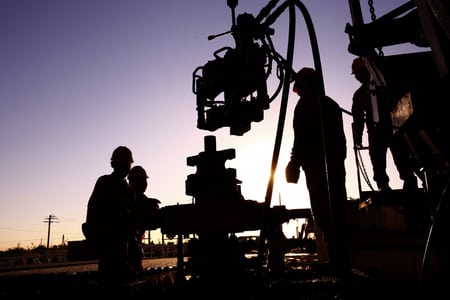 Unfortunately, these job cuts are a necessary evil in the sense that companies could not operate profitably without the drastic reduction of costs. Laying off employees is one of the fastest and most effective ways of reducing expenditures. However, it now appears as if the extensive layoffs could have negative repercussions for the future operations of many of these businesses as they begin to ramp up operations.

As the oil price continues to ascend at its particularly low rate, and the number of layoffs announced by companies continues to decrease, companies will need to bring on more employees to fulfill the completion of new projects. However, many of the employees with the necessary skillsets to complete such projects are the same ones who were let go during tough times.

A report by Graves and Co released in May 2016 estimated that the total jobs lost due to the oil price crash amounted to roughly 350,000. A good number of these individuals, due to their technical knowledge and skills, did not have any trouble transferring their skills to careers in new industries.

As companies’ operations rebound in unison with the increasing oil price, they just might find that those highly-skilled employees who were relieved of their jobs are less than amicable to the idea of coming back to work for these same companies. The fickle nature of the industry as a whole can be an unattractive quality for employees, which might cause them to seek out more stable careers in another industry.