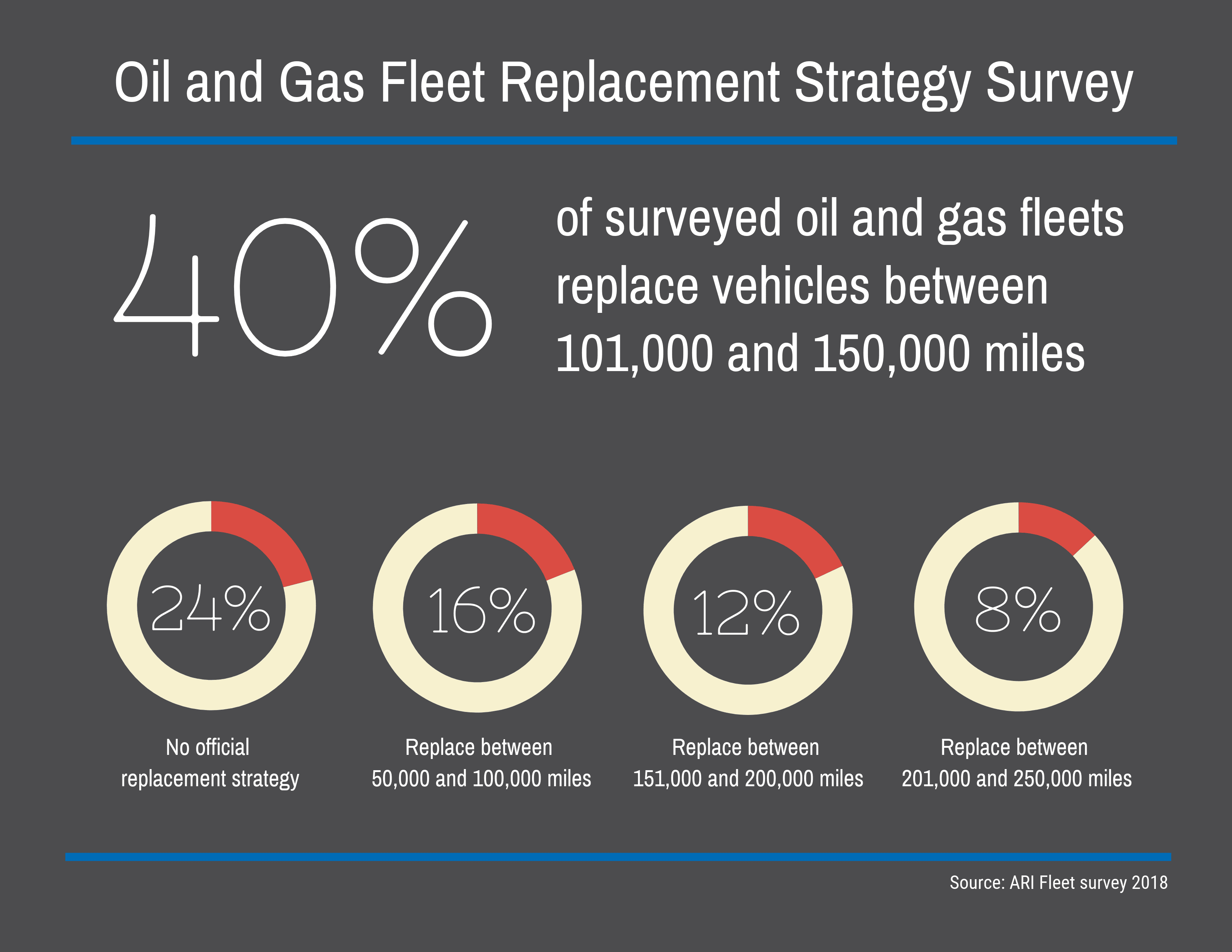 As the price of crude oil dropped through the mid part of the decade, oil and gas companies understandably had to cinch their purse strings a little tighter in many aspects of their operations. This especially rang true in their fleet budgets.

In the oil and gas industry, fleet is a key contributor to revenue and plays a large role in daily energy operations. North American energy companies operate approximately 300,000 vehicles, the majority of which are light-duty pick-up trucks. As with most mission-critical tools that help generate positive financial results, maintaining the fleet accounts for a significant portion of company expenses. Operating the fleet, including maintenance, repairs, fuel, insurance and other costs, generally ranks among the top five expenses at an oil and gas company.

Impact of the Downturn

Although fleet vehicles are essential to operations, many companies opted to delay vehicle replacements during the industry downturn for financial reasons. While those decisions deferred the major costs associated with purchasing or leasing new vehicles in the short-term, the typical long-term outcome is a significant increase in maintenance and fuel costs. This can cost companies more money over time since they are spending more in operating costs instead of investing in an asset with value.

While the decline in production rates also meant that energy companies used their vehicles less intensely during those years, keeping a fleet vehicle in service longer than desired has a negative impact on its resale value and overall total cost of ownership.

What the Rebound Means for Replacements

When oil prices rebounded in 2017, fleet managers took the opportunity to integrate newer vehicles to lower the overall average age of the fleet and corresponding operating costs. Oil rose approximately $12 per barrel over the previous year to $52.51, but vehicle orders increased by a stunning 140 percent to 7,300 units.

If oil continues to hold between $60 and $70 per barrel for the duration of 2018, we expect to see another 40 to 50 percent increase in vehicle replacements topping out at approximately 10,000 units. Assuming oil prices remain strong, we anticipate that the vehicle order momentum to mirror the same trend for another two to three years until energy companies are back in the rhythm of ideal replacement cycles.

We advise our oil and gas industry clients to replace light-duty trucks at approximately 135,000 miles. While these trucks generally last longer in normal conditions, the conditions an energy truck faces while on the job shortens its useful life considerably.

A smart replacement strategy takes into account additional factors beyond vehicle model year and mileage. One example is engine hours. The safety regulations that dictate trucks remain running in an active oil field (the spark caused by an engine ignition can be dangerous) have an inadvertent negative impact on vehicle longevity due to idling. An hour of idling equates to approximately 30 miles of engine wear and tear not reflected in the odometer reading. Cycling out vehicles in the energy industry at smaller odometer readings can help potentially avoid expensive repairs.

Speaking with energy companies regarding their fleet replacement cycling, we found that 40 percent plan to replace a vehicle between 101,000-150,000 miles, which aligns with ARI’s recommendations. Sixteen percent of the companies surveyed plan to replace vehicles when they hit 50,000-100,000 miles, while 12 percent will replace a vehicle between 151,000- 200,000 miles. Eight percent of energy fleets push their vehicles to 201,000-250,000 miles. Twenty-four percent of these companies have no planned replacement cycle. While there may be internal reasons for this approach, it likely has a long-term negative impact on their budgets.

A positive trend emerging over the past 18 months as energy companies tackle their replacements is a strategic focus on their overall bottom line. Many fleets are consolidating to a single manufacturer, which means their buying power can potentially decrease the cost per unit through increased incentives. Additionally, fleets are standardizing their specs and leveraging the fact that OEMs are offering more standard features to satisfy consumer demand. In newer model years, base models are coming equipped with more desired features, which can eliminate the need to order a more expensive trim level.

What’s on the Horizon?

In light of market changes, oil and gas companies are in the midst of making significant fleet investments to avoid higher operating expenses and downtime associated with older vehicles. Rather than simply playing catch-up, many energy companies are approaching their replacement strategy thoughtfully and with a bottom-line focus. As one of the larger expense categories, effective management of fleet-related assets and operating costs can be a financial boon that better positions the company for whatever the future brings. 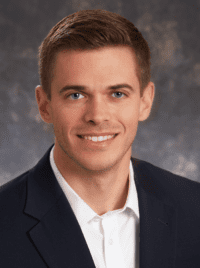 Based in ARI’s Houston office, James Spera builds partnerships with complex vocational fleets by developing customized fleet management solutions that help organizations increase productivity and minimize operating costs. He has established a diverse breadth of strategic leadership and project management experience through his work with some of ARI’s largest customers across the energy industry and plays an integral role in ARI’s client engagement efforts.