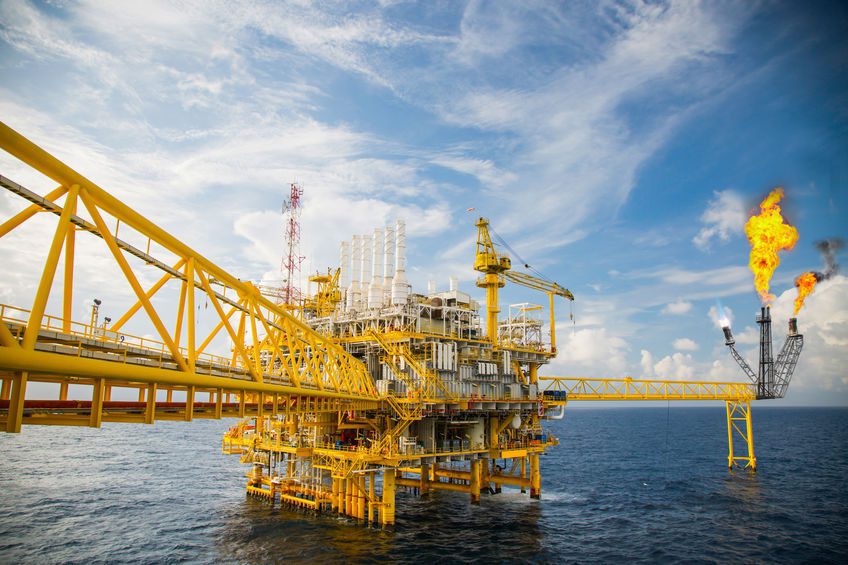 The landscape of players in the oil and gas industry has changed over the last two decades along with some technology, processes, and sources. Fracking in shale plays and exploration in oil sands have moved oil and gas jobs into new areas and uncovered new safety risks. Meanwhile, downstream facilities have been tasked with increasing safety and efficiency while refining from these new sources.

When the industry began to experience the production slump from conventional sources, peak oil predictions drove the move to horizontal drilling in existing wells and exploration into shale plays like the Permian Basin, Marcellus, and the Bakken along with Canadian oil sands. The idea was to have these unconventional sources fill the gap without leading to serious impacts on the economy.

The advent of horizontal drilling and fracking did boost production, and the opening of access to new source areas both on and offshore led to a huge boom in U.S. oil and gas production. Fears about the damage recurring oil panics would cause to the economy drove the U.S. to assert control over the production of oil and gas. Keeping control over production allows the U.S. to have greater confidence that declining oil production in OPEC countries would not lead to resource scarcity and price fluctuations.

The effects of the dramatic rise in U.S. production were not lost on traditional oil and gas producing nations. To remain competitive, these countries are innovating their systems and processes from upstream to downstream to regain their market share. Such innovations involve updating old equipment to newer, more efficient and advanced technology to improve safety, increase revenue streams, advance monitoring and measurement performance, reduce inefficiencies, and cut waste.

Methane is an abundant greenhouse gas whose upstream presence is ubiquitous. Conventional well completions may involve the venting (releasing) or flaring (burning) the gas. Of the two, flaring is preferable, since it converts methane, a very powerful greenhouse gas to carbon dioxide, a less powerful one. Environmental regulations – such as 40 CFR Part 98, Order 5, the Kyoto Protocol, ERCB Directive 017 – have long required the monitoring and reporting of vented and flared gases to assess the impact of drilling on the environment.

Newer initiatives such as the Paris Agreement aim to bring the world into a sustainable low carbon future – which would require the reduction of flared gases as well as vented gases. Some innovative upstream processes, such as Reduced Emissions Completions (RECs) or “green completions,” have become ideal methods of reducing most emissions resulting from drilling.

Flowback from fracking is under pressure and can result in a high-rate flowback that had been directed to open pits or large tanks in older processes. A significant amount of gas was lost to the atmosphere from the pits and less from enclosed tanks. Green completions allow the flowback – with the associated gases – to remain enclosed within the system to contain or capture the emissions. The captured emissions can be processed and used as fuel gas on-site or made ready for the pipeline. In this way, green completions lead to higher profitability at the well site by using captured emissions as a secondary revenue stream.

Flaring is still necessary when green completion systems get overwhelmed by high pressured flowback and equipment failures. As a safety precaution, the operators must be ready to flare gases to avoid catastrophic explosions.

In these instances, without the option to flare (the limited, safe, controlled burning of natural gas at the well site), an oil well would have to shut down. Shutting a well down is expensive and time-consuming. It reduces the supply of oil and raises production costs, which leads to higher overall costs.

But gas flares are still wasteful and environmentally harmful. Although flaring had generally been on the decline since 2002, flared gas numbers were on the rise again in 2018, according to World Bank’s Global Gas Flaring Reduction Partnership.

It’s also important to note that Rystad Energy estimates flaring in the Permian and the Bakken wastes more than 1.15 billion cubic feet of natural gas. That exceeds the yearly gas demand of nations such as Israel, Colombia, and Romania. Imagine the revenue lost due to wasteful flaring if all shale plays were to be combined into the estimates!

Initiatives such as the World Bank’s Global Gas Flaring Reduction Partnership works to address the problem of wasteful flaring. Their focus is on supporting the development of better infrastructure, technology, market, and governance approaches to flaring. Finding ways for oil companies to capture and monetize the gas is particularly promising.

To combat wasteful flaring, thousands of miles of new pipelines are being planned or built in the U.S. alone. Even with pipelines, some drilling firms still prefer to burn off the gas rather than pay any pipeline fees. This is where state or federal regulations may play a role to reduce wasteful flaring. If the regulators deny flaring requests, create incentives to capture gases, or impose penalties on non-safety related flared gases, a marked reduction in flared gases will be seen.

Demand at the gas pump and on the store shelf for products made from crude oil, such as tires, sunglasses and trash bags doesn’t seem to be going down. The world still needs these products, even while fears persist about peak oil. Therefore, producers in the Middle East – and other downstream producers – are forced to increase efficiencies to make more out of (potentially) less.

Replacing antiquated equipment and instrumentation in favor of more advanced technologies and products has helped reduce waste. When used in conjunction with system updates, modern technology helps identify inefficiencies or areas where processes can be improved. However, no system can see improvement without the right measurement performance and high accuracy standards. A system is only as good as the data it is receiving from the flow, level, and temperature measurement devices operating within it.

These systems can also improve safety at the refinery. A safe facility is paramount for worker retention, lowering maintenance, and keeping residents in surrounding communities happy.

The oil and gas industry has seen a lot of changes since horizontal hydraulic fracturing changed the landscape of oil and gas production in recent years. It has set the industry on a trajectory to advance systems, improve efficiencies, reduce waste, and increase safety. The smoother the process runs, the more profit there is to be had. Manufacturers catering to the industry have been along for the ride and have listened to what operators need.

Manufacturers of devices used to measure or monitor the flow and level of oil, gases, and water have stepped up to improve features and gain product approvals to increase confidence in overall system function once implemented.

Product approvals such as Class I, Div 1, ATEX, and IECEx are essential to operator confidence. Likewise, approvals or certifications of manufacturers’ quality systems, such as ISO 9001, let operators know that the manufacturer has systems in place to continually improve practices resulting in better functionality, less maintenance, higher performance, and confidence in the safety of the overall system.

The implementation of modern devices and equipment into oil and gas systems leads to higher profitability and a safer industry overall. From upstream to downstream, the advances are sending shockwaves of improvements that benefit the workers, the public, and the ones looking to profit from it. 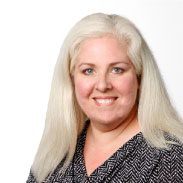 Ria Edens got her start in construction, served as water and sanitation extension agent in sub-Saharan Africa, then moved into the private sector after completing a graduate program. Today, Ria Edens is Marketing Communications Manager for Fox Thermal and Air Monitor Corporation with over 10 years’ experience in the instrumentation manufacturing sector selling to the global industrial, oil & gas, and wastewater markets.