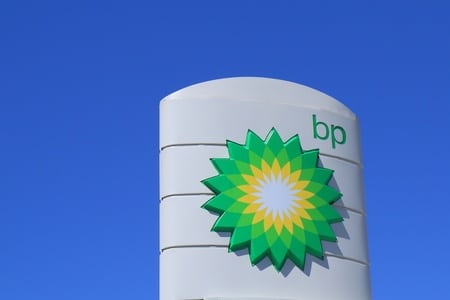 It’s more than just big talk from the oil and gas industry leaders. When the oil and gas giants including Shell, BP and Statoil start talking about changes they are making regarding climate change, it’s time to listen. Recently 10 companies have joined forces to urge world leaders to sign a deal that will tackle climate change addressed at the UN talks in November.

The Oil and Gas Climate Initiative (OGCI) recently published a statement regarding their greenhouse gas emissions and their role to decrease them. In order to limit the global temperature rise to less than 2 degrees Celsius, this effort needs to take place. The decrease is what the United Nations has agreed is necessary to prevent dangerous climate change. The oil and gas industry is committed to this as well as doing more to collectively reducing the greenhouse gas intensity worldwide. If all the individual companies work together on this effort, the goal can be reached and even more can be done.

In addition to the commitment pledged, the oil and gas giants declared they have collectively reduced their greenhouse emissions by about 20% over the past 10 years. In order to continue achieving these goals and more, they will try new measures to boost their operational efficiency. One of these steps is to increase the use of natural gas, which leads to lower carbon emissions than oil and coal.

Green groups remain skeptical about the actual changes that will occur as some are convinced it is a lobbying effort to water down climate action.

Shell’s chief executive, Ben van Beurden recently said that the industry is aware of its lack of public credibility on these types of issues but that it is committed to a “less aloof, more assertive” role on environmental issues. He urged the green groups and the public to put aside their stereotyped ideas and take a critical look at what is being done.

The companies making this pledge account for nearly a fifth of the world’s oil and gas production and could effectively make positive, lasting changes for the health of the entire planet.