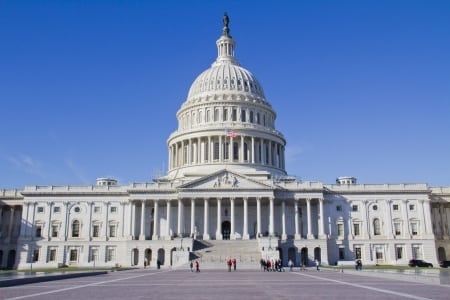 On Feb. 1, the Senate approved former Exxon Mobil chairman and CEO Rex Tillerson for the position of Secretary of State by a vote of 56 to 43. The votes were cast, as expected, in line with party affiliations, with a few exceptions on the democratic side.

Heidi Heitkamp of North Dakota, Joe Manchin of West Virginia, and Mark Warner of Virginia were the three Democratic Senators who voted for Tillerson, and they were joined by Independent Senator Angus King from Maine.

Warner, who has a history of pushing legislation that supports the oil and gas industry, said that, although Tillerson was certainly not his first choice for the position, “I respect the fact that he has chosen at this point in his career to serve the nation,” he stated on his website.

“I know that there are many people who disagree with my decision, but I believe that he will bring a more experienced, measured voice to an Administration that has so far struggled to demonstrate any rational approach to foreign policy,” he continued.

The New York Times noted that the 43 votes cast in opposition to Tillerson were the most against any secretary of state in history. Many Senators viewed Tillerson as a controversial pick for the position due to his previous experiences and relationships.

During the Senate committee hearing for Tillerson on Jan. 11, he faced some intense questioning concerning his business activities in Russia and his relationship with Vladimir Putin. There has also been concern about Tillerson’s previous experience as CEO of ExxonMobil, which could be seen as being a conflict of interest when it comes to his decision making as Secretary of State.

President Donald Trump’s picks for Cabinet include many former businessmen, such as Steven Mnuchin for Treasury Secretary; Gary Cohn, who was chosen to lead Trumps National Economic Council; and Elaine Chao for Secretary of Transportation. Trump appears to be building up a business council to support his ambitious economic plans for the U.S.