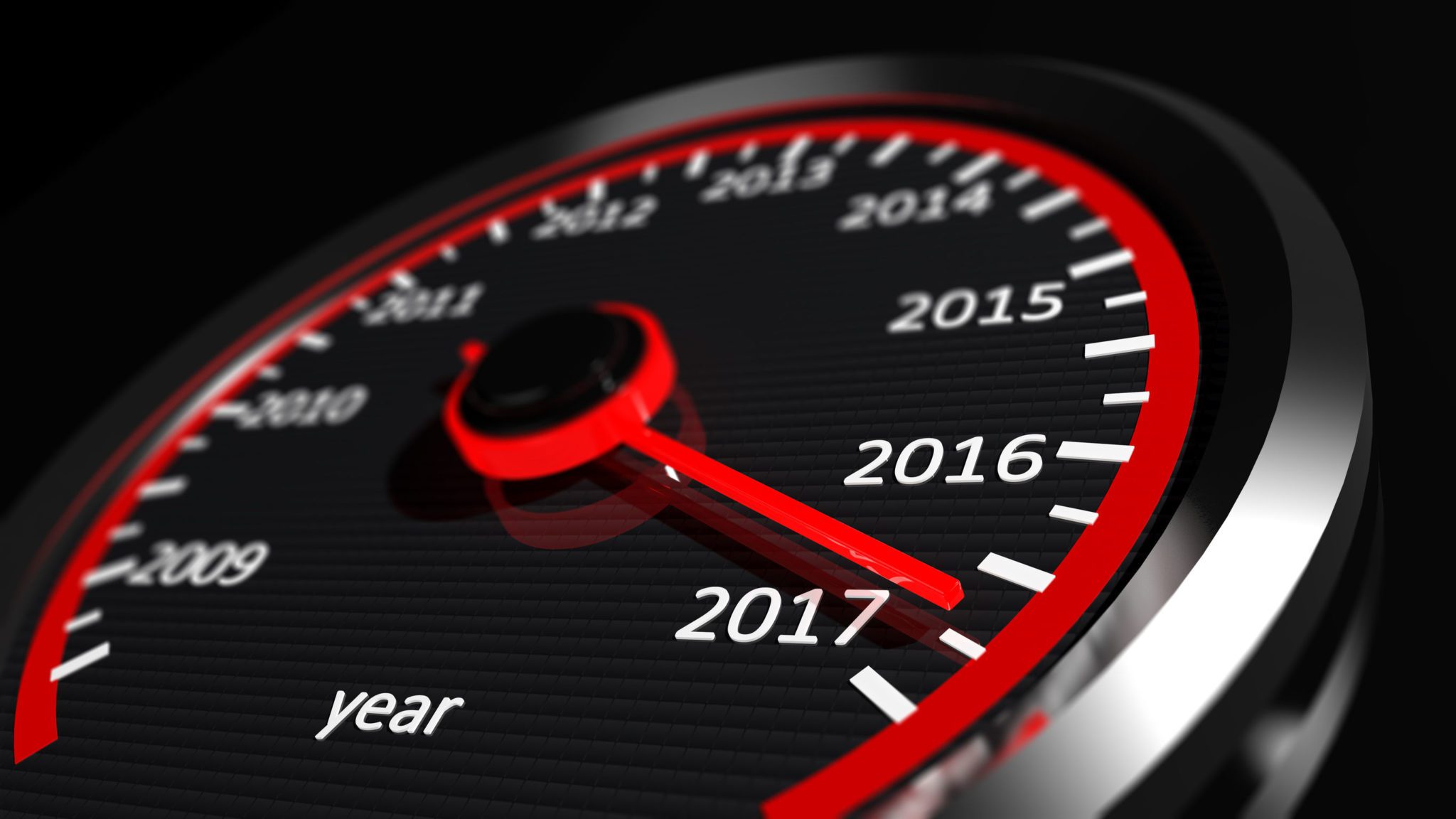 As the calendar rolled into 4Q16, many companies decided it was finally time to put their non-core assets on the market. The result was a massive deal influx and actual transactional volume – which we had not seen in 2016. After the OPEC meeting, oil swung to the mid-$50 range and, at end of 2016, was continuing to trend upward.

This increase in price will bring more deals to the market in 1Q17. However, we believe these deals will have a price at which buyers will not be able to transact. The increase in dollars per barrel will widen the buyer and seller gap to mid-2015 levels, and nearly all deal flow will stop in 2Q17.

As deals slow, dollars will be reallocated to development projects. We expect the last three quarters of 2017 to see favorable oil and gas prices (est. $60+ oil and $4+ gas). If the trend continues upward, we expect to see projects that have been shelved to be started, and with favorable service costs, will be completed quickly.

2017 will be a positional build year. The acquisitions and divestitures market will be heavily focused on natural gas deals – especially if the trend toward $4 continues – and bolt on positional blocks. The majority of the large dollar deals will be spent on the midstream assets that help build on the long-term strategies of specific acreage positions.

If oil continues to rise and is able to stabilize at plus $60, we expect companies currently working through restructuring to emerge fully restructured in late 1Q17 or early 2Q17. These companies will look to immediately clean their portfolio of assets not defined as core to the newly restructured entity. Expect 2Q17 and 3Q17 to be filled with a number of smaller deals that help core up these companies.

The theme moving all the way through 2017 and into 2018 will be changing positions. Prior to the bust, companies were focused on diversified portfolios. Assets from the Bakken to the Gulf, with assets from one side of the spectrum to the other. We will see this position move from a diversification of assets to operational efficiency. If a company cannot operate efficiently, they will look to divest. If they can automate processes, they will. If employee costs continue to rise (insurance, etc.) look for companies to outsource for operational efficiency. Many companies will have to replace the workforce that was lost during the bust, and to save time, they will outsource a significant portion of their workforce to take advantage of the favorable oil/gas price.

We expect 2017 to be a springboard into 2018. If the trend of increased barrel and MCF pricing continues upward, we expect some of the private equity positions to begin their marketing efforts in late 4Q17 and early 2018.