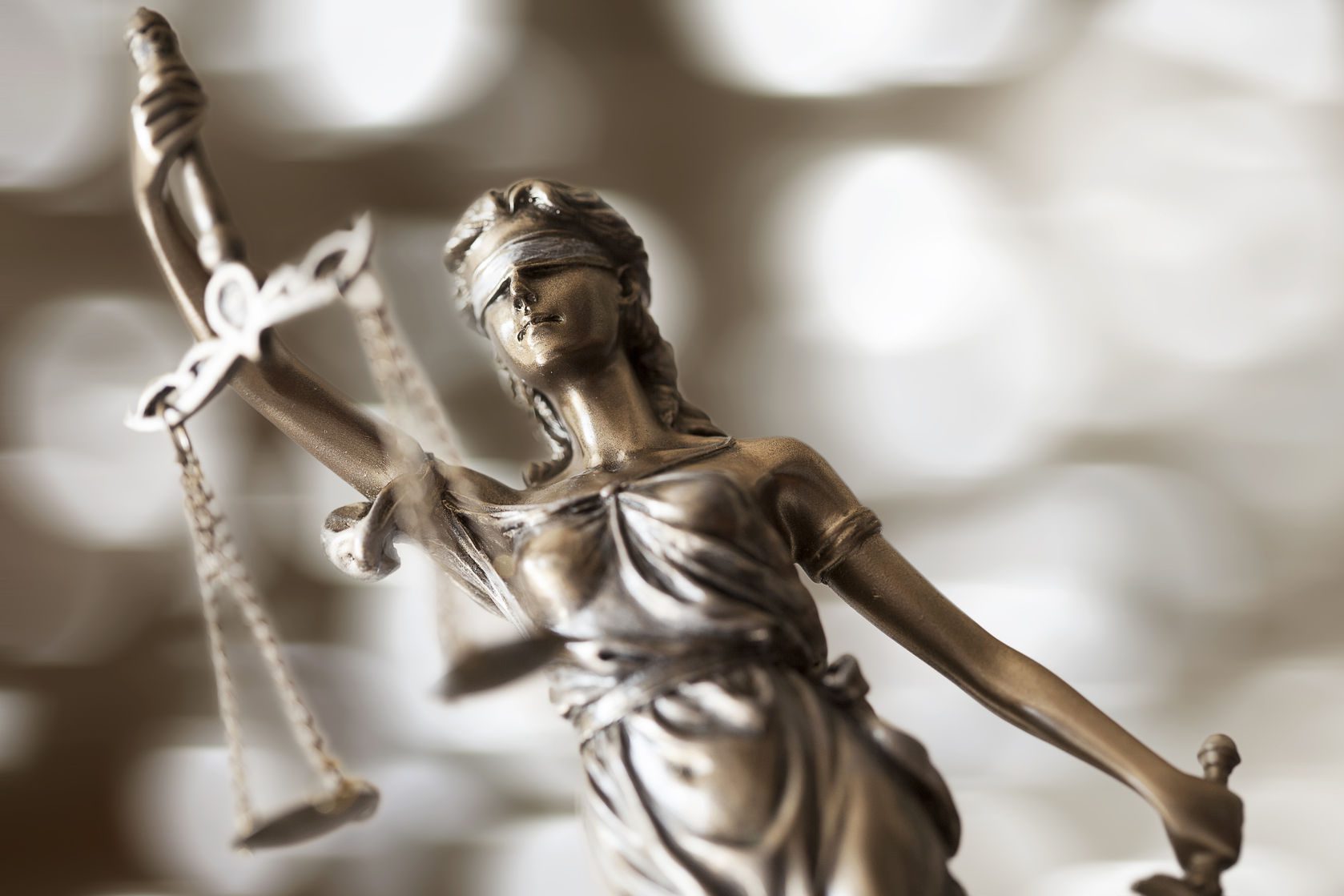 In a significant development out of the U.S. Department of the Interior, the Office of Natural Resources Revenue has elected to eliminate the prior administration’s new guidance for calculating royalties on leases of oil and gas interests on federal and Native American lands.

As detailed in a late-summer notice from the Federal Register, Interior is completely repealing what had been dubbed by President Obama as the “Consolidated Federal Oil and Gas and Federal and Indian Coal Valuation Reform rule.”

The rule had become effective on January 1st of this year, and it operated to revise long-standing valuation rules by computing royalties as a function of arm’s-length transactions in the marketplace.

In a statement, the Department of the Interior blasted the rule, arguing that it “would unnecessarily burden the development of federal oil and gas and federal and Indian coal beyond the degree necessary to protect the public interest.” This, of course, would be in obvious tension with the Trump administration’s mandate to all federal agencies to put the kibosh on regulations that stand in the way of developing the full potential of our domestic energy resources.

The Interior Department went on to say that it “expects that further internal assessment and analysis … will lead to the development and promulgation of a new, revised valuation rule that will address the various problems that have now been identified in the rule we are repealing.”

Critics of the rollback of the Obama-era rule maintain that the reinstatement of the old regulation is to take a trip back in time, since the prior rule was promulgated in the 1980s. This means that the aging regulation is out of sync with the many drastic changes in energy technology and markets that have taken place in the decades since.

In a victory for the industry, the federal Fifth Circuit Court of Appeals has affirmed the dismissal of a proposed class action filed by a laid-off former employee of Latshaw Drilling Company, based on the theory that the driller had run afoul of the Worker Adjustment and Retraining Notification Act—the so-called WARN Act, for short. The case is Meadows v. Latshaw Drilling Co. LLC, No. 16-10988.

In particular, the Fifth Circuit determined that the aspirant class action failed to satisfy the WARN Act’s threshold requirement of a “single site.” On this score, the statute puts the onus on employers to provide timely written notice to state employment regulators and to all impacted workers if the employer intends to lay off in excess of fifty workers at a single site. It was this “single site” requirement that proved fatal to the plaintiff’s claims.

The defendant’s business model is such that it dispatches drilling crews to various customer sites. The wrinkle here is that the company’s drilling teams were never comprised of any more than 28 workers. Latshaw, not unreasonably, therefore took the position that—taken in isolation—there was not so much as one work site with more than fifty employees and, accordingly, that the WARN Act is not even triggered. The plaintiff maintained that, under the circumstances, it would be appropriate and more equitable to marry the various sites into a single location for purposes of analysis under the statute.

The Fifth Circuit, however, was having none of that. Justice Priscilla Owen, writing the opinion for an undivided appellate panel, observed that the plaintiff “has not pointed to any grouping of job sites in which, between the sites, Latshaw laid off 50 or more employees within the relevant WARN Act period. His attempt to create a single site of employment by grouping ‘drilling rigs managed by a single drilling superintendent’ does not cure this evidentiary deficiency, nor does his conclusion that ‘common management has been held sufficient to bind as many as eight discrete sites together as one single site of employment.’”

Notably, the Fifth Circuit sided with the employer even though, overall, nearly 400 workers were let go by the drilling company in the wake of a slump in oil prices.

The Seventh Court of Appeals in Amarillo has rejected a jury verdict in favor of Hunt Cimarron, in a hard-fought controversy over a West Texas mineral lease. The Texas intermediate appellate court determined that the lease had come to an end by operation of its own terms.

More particularly, Hunt Cimarron had taken the position that the full leasehold had been perpetuated beyond the expiration of its primary term in 2011, by way of the mineral lease’s “reworking” provisions. Under such clauses, operators can sometimes preserve the lease past its initial term, if they commence operations that constitute, in the words of the Seventh Court, “a good faith effort to cause a well or wells to produce oil or gas in paying quantities.”

In this case, the lease provided that the parties’ agreement continues only as to land included within a defined oil and gas “production unit,” including wells being reworked. Hunt thus took the position that it held the entire lease by reworking the wells. The appellate court disagreed, and held that the reworking clause covers only limited acreage surrounding each such well. In particular, here is what the Seventh Court observed in this regard: “Because [the mineral lessor] met its burden of showing the occurrence of the determinable condition, i.e., the absence of production as to all other acreage; and, [the operator] failed to meet its burden of establishing the application of a savings provision obviating the application of the termination provisions … as to those acres, the subject lease expired, as a matter of law, at the end of the primary term as to those nonproductive acres.”

The opinion is also notable for a further reason that operators should stop and take notice. Aside from their main claims of lease termination, the mineral lessors further contended that Hunt Cimarron had failed to execute a release setting forth the acreage and depths that were no longer held by lease. The Seventh Court of Appeals agreed with the mineral owners on this point. Remember, most mineral leases require that such a release be filed, of record, within a specified period of time following the lessee’s loss of acreage under a lease.

While some operators casually treat this as a housekeeping matter, a lackadaisical attitude on this front could potentially have serious consequences if this obligation is not approached soberly. Mineral lessors may take the position that an operator’s failure to timely release acreage deprives it of the ability to enter into new, lucrative lease arrangements with other oil and gas companies. To avoid this kind of exposure, operators would be wise to give their full attention to lease provisions that require them to put acreage releases in place by a specific deadline. As always, an ounce of prevention is worth a pound of cure.