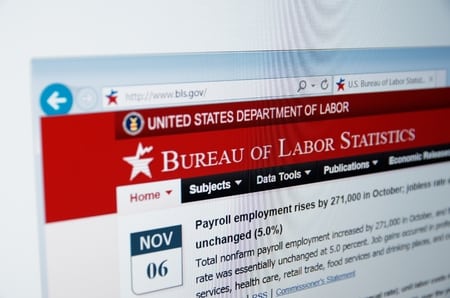 The U.S. Bureau of Labor Statistics reported that the prolonged oil recession has wiped out billions in potential wages from oil and gas employees who work in the extraction side of the business.

The latest data indicates that from 1Q16, wages were more than a billion dollars less than in 1Q15. The industry generated more than $31 billion in wages last year, with oil and gas construction and extraction representing the largest group of employees.

One of the hardest hit states OILMAN covers is Oklahoma, where oil and gas jobs represent 10 times the national average on a per-capita basis – the Sooner state wages fell by nearly $1 billion on an annualized basis. Wages evaporated in Texas and Louisiana as well, where in Harris County, Texas, home to the energy capital Houston, wages fell by $1 billion on an annualized basis in 1Q16.

Between 2010 and 2013, employment in the oil and gas industry surged by 30 percent. During the same period the average annual wage increased by 6 %, with engineering making up the largest wage group. However, the oil and gas slowdown beginning in 2014 brought a tidal wave of layoffs – Louisiana lost 6,000 jobs just over the past 12 months – along with pay cuts that have eaten away at the buying power of oil and gas employees.