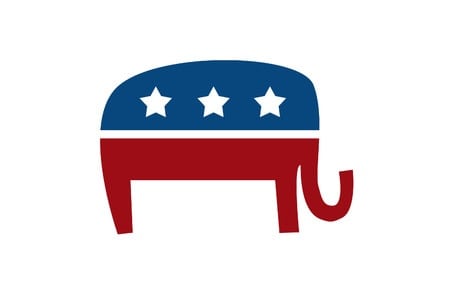 The Oklahoma Independent Petroleum Association in late September welcomed Republican presidential candidate Carly Fiorina and independent producers for a discussion on energy policy during a special visit to Oklahoma, the association said.

According to the association, Fiorina’s visit was the fourth time this year a presidential candidate has appeared before the OIPA. The event was co-sponsored by the Domestic Energy Producers Alliance and the National Stripper Well Association.

Fiorina started her professional career as a secretary for a small real estate business. In 1999, Hewlett-Packard named Fiorina their new chief executive, making her the first woman to lead a Fortune 50 business. Under her leadership, HP grew to become the 11th largest company in the United States.

“I think the citizens of this great nation are looking for someone to go into the White House and make a tough call occasionally,” Fiorina said. “Actually make a decision. Actually cut bureaucracy down to size.”

“And yet, we already were in the top 5 in the polls. Now my name ID is up — in part because a stage collapsed on me the other day — but with the lowest name ID in the field still, I am No. 2 or No. 3 in all the national and statewide polls.

“So what does that tell you? People want a leader who can get things done. It also tells you that when people hear me … they tend to support me.”

Fiorina said she has the “ground game” and base of support to win in states across the U.S.