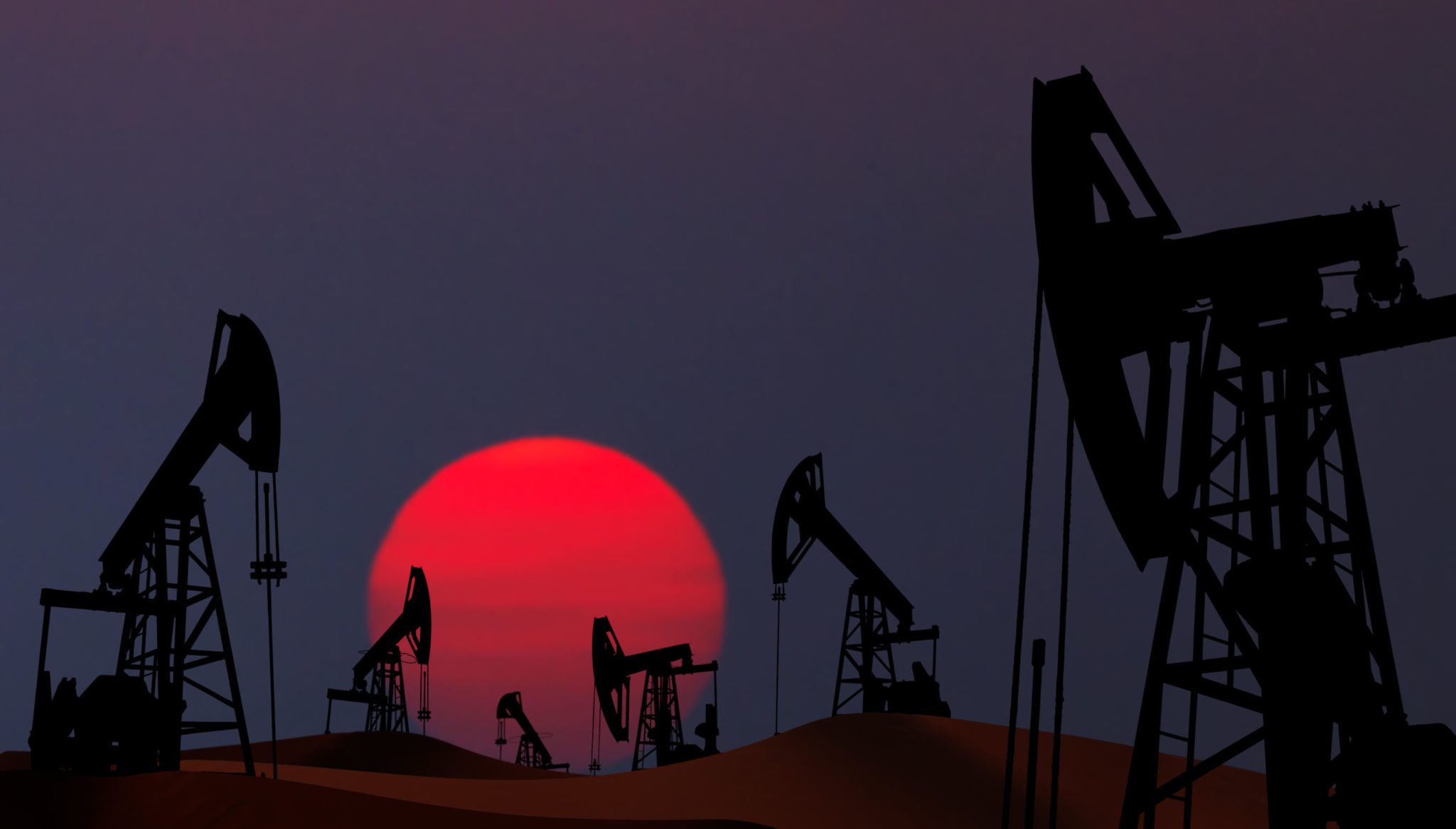 U.S. shale oil producers and The Organization of the Petroleum Exporting Countries (OPEC) met for the first time to talk about the future of the oil industry, according to Forbes and to the Anadolu Agency (AA), a Turkish news source.  The Secretary General of OPEC, Mohammad Barkindo, stated on July 12 that this meeting “has broken the ice in reaching out to shale producers in the U.S.”

OPEC has traditionally kept its dealings within the sphere of its cartel but has recently broken out of its shell to include other countries, such as Russia, into the mix. The meeting with shale oil producers is somewhat surprising because OPEC and U.S. shale producers have traditionally been seen as direct competitors, especially so when considering the market conditions over the past two years. Any attempt by OPEC to reduce the global supply of oil has been compromised by the surge in production from U.S. shale producers.

One might speculate that the purpose of these meetings is to try to persuade the shale producers to agree to some sort of potential agreement on oil production levels. Whether any sort of agreement will be developed and followed through on is an entirely different matter. Further, Forbes notes that there isn’t any singular group which comprehensively represents U.S. shale producers. This rather ambiguous statement by Barkindo that OPEC was meeting with shale oil producers inevitably leads to questions about which firms were actually present at that meeting.

Large companies would understandably be open to talks about a reduction in oil production from shale regions, but smaller, more financially-constrained firms would probably not be able to survive if they underwent a cut in production. If that were the case, then any sort of agreed upon reduction in production would have a limited, if any, effect on the global supply of oil, as an effective production cut would necessitate all or at least a large majority of U.S. shale producers agreeing to it. However, as previously stated, whether anything will come of these meetings is impossible to predict, and as of now, they have not produced any fruitful outcome.