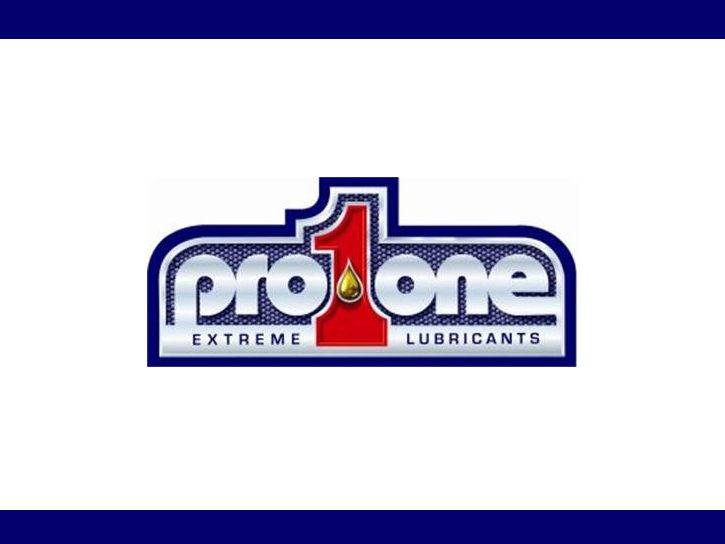 With artificial lift systems (ALS) being the workhorses on the majority of wells, lubrication has been a critical but generally unaddressed problem. Now, inefficient production and untimely wear/failure are tackled with California-based ProOne Inc.’s solution: ProFlow Production Fluid Lubricant.

Driven by the success of the company’s XPL+ Xtreme Pressure Lubrication technology for drilling fluids, ProOne has now developed ProFlow, patent pending, for production wells. ProOne’s XPL+ technology has a polarized strong ionic charge so that it bonds to the metal surfaces of rod, tubing and pump components, creating primary behavior changes in ALS systems including a reduction in friction and drag in rod pumps, and torque in PCP and ESP applications.

As a result of these primary changes in behavior, the use of ProFlow leads to reduced flowline pressures, lower energy consumption, less rod load, and a reduction in pressure at contact points between collars, rods, and tubing, which increases pump efficiency, fluid displacement, and increases laminar flow. In many cases, this leads to increased speeds in pumps with VSD’s, and in wells that don’t pump off, quicker times to pump off occur.

Because ProOne’s thin film nano-technology bonds to metal parts, it continually adds lubricity to the entire system, working with the production fluid which by itself provides virtually no lubrication at all. The bonding technology also inhibits rust and corrosion from building up on tubing, pipes, rods, plungers, and pumps while adding life to rod pumps, PC pumps, and ESP pumps by continually lubricating the pump and encapsulating sand and other debris.

In testing conducted by a major oil company in Bakersfield, California in a PC application, torque and power consumption were smoothed out with daily peak torque average reduced from 620 to 535, and power average from 20.78 to 17.93 kW. In a West Texas rod lift pump with significant barrel wear, application of ProFlow resulted in an increase in pump efficiency from 60% to 99%, and the well pumped off sooner from 22 hours to 19.7 hours.

In other rod pump tests, the company has consistently demonstrated reduced friction between rod and tubing, which frequently occurs in deviated wells. In PCPs where high surface drive torque or amperage are limiting production speeds, ProFlow reduced torque and energy consumption to allow for a significant increase in RPM, and thus production volume.

With friction, a major factor in both drilling and production, ProOne has innovated groundbreaking solutions in both sectors.