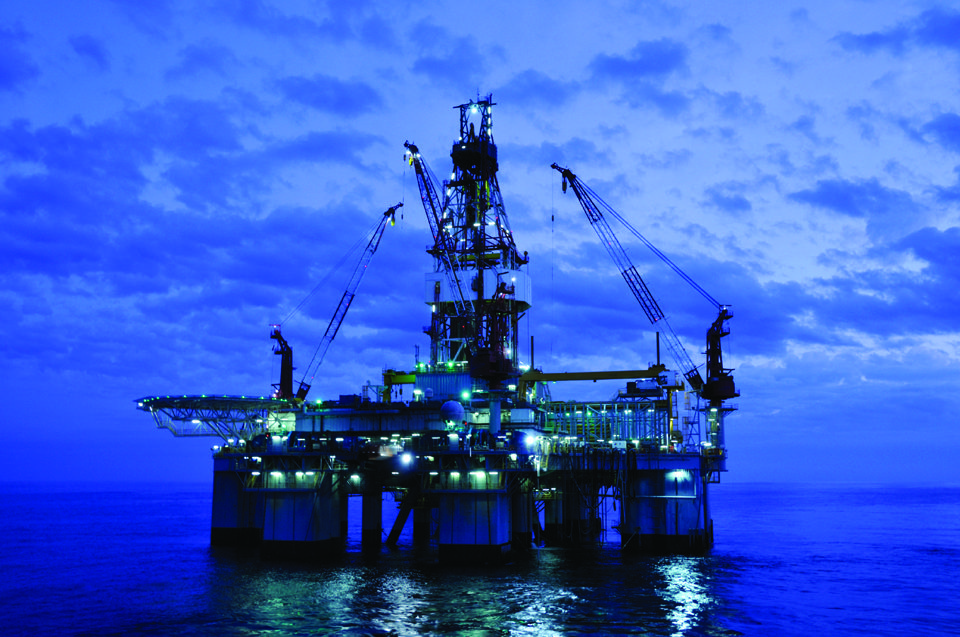 It looks as though I’ve become addicted to trying to figure out how the United States can beat OPEC in their game of “Oil Production Chicken”. In the latest episode OPEC announced they will maintain their existing combined production target at 30 million barrels per day, effectively feeding into the world’s over supply. Controlling the world’s supply, actually let me be more specific, attempting to control the world’s supply seems to be a hand they like to play often so it’s most likely their favorite. By keeping their production high I believe OPEC is doing two things: 1) they’re assuming, I mean they’re assuming the rest of the world will assume, they’re profitable, and 2) they’re attempting to keep the price of oil low to keep the competition (that’s us) out of the market. Or at the very least make it a lot tougher to be in. But is this truly a good position for them? And if not, how can we exploit it? I believe they’re bluffing on the ability to continue to produce at that level. And the only way unprofitably flooding the market with oil will reap future returns is if the U.S. continues to operate with an anchor attached to us in the form of an antiquated export ban. We’re the x-factor. We exposed the cartel by our ability to produce and supply oil domestically, but that isn’t enough. We need to put ourselves in a position to supply oil to the entire world.