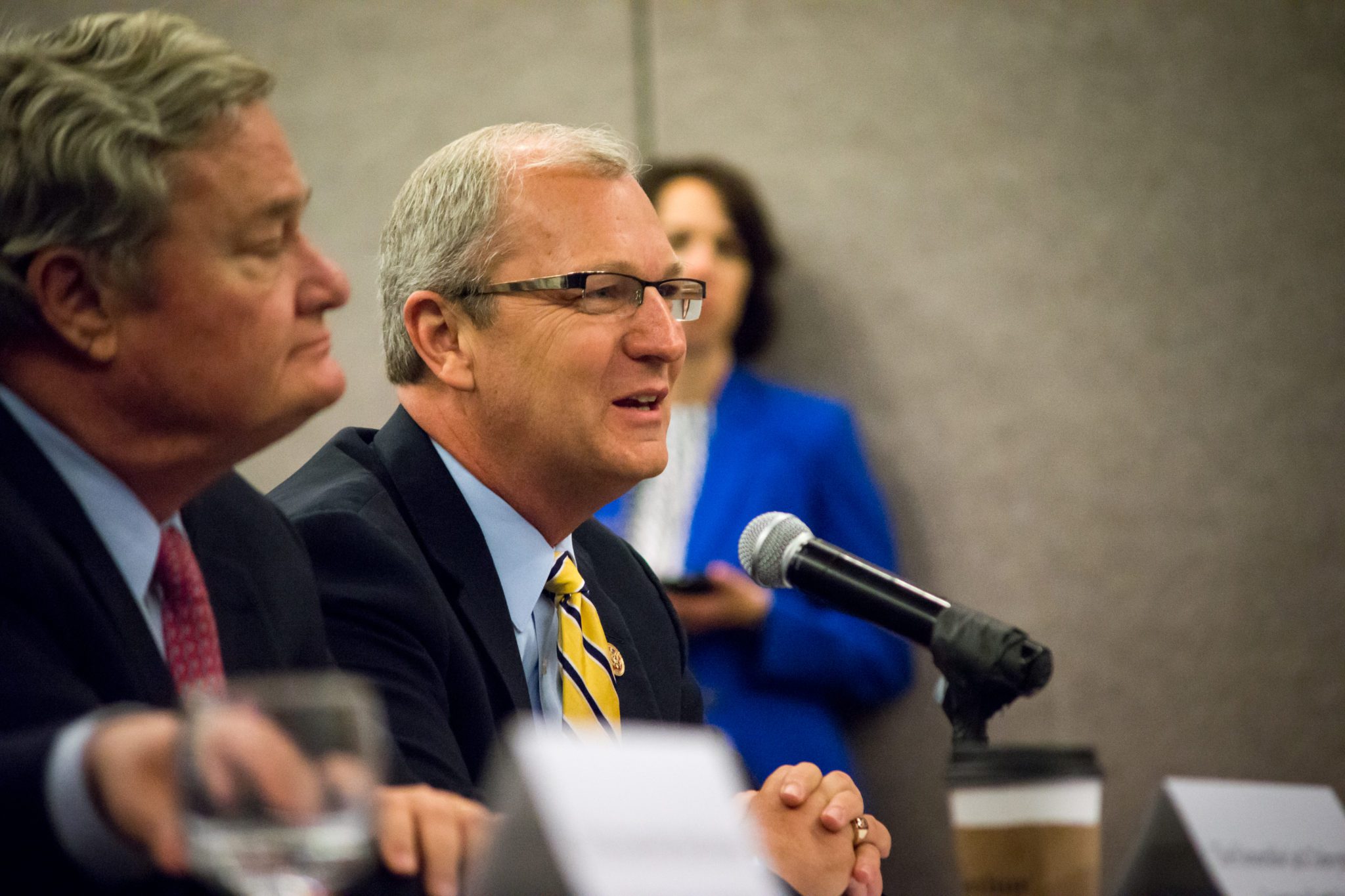 Traveling across the country attending BBQs, press conferences, county fairs and other energy-fueled events, you run into quite a cast of characters. In addition to the personalities, the scenery can be breathtaking as well. Whether your cup of tea is checking out oil rigs, rubbing shoulders with chief executive officers or enjoying the landscape of the Rocky Mountains, road tripping across these shale plays opens your eyes to how busy 2015 will be.

North Dakota, Alaska, Nevada, New York, Texas and Virginia were the states selected to research integrating UAS into the general population. U.S. Rep. Kevin Cramer sees the Bakken as a potential home for UAS activity, however, establishing the ground rules will take some time.

“I think it will happen. North Dakota was picked [as a test site] for a number of reasons, not the least of which is the tremendous cooperation between all levels of government and the private sector,” Cramer said. “Of course the intellectual and academic assets that we have, the diversity of our geography and our climate certainly are reasons, but another big reason is we have such a sophisticated precision agriculture culture in North Dakota, and we have this energy sector where you know the monitoring, for example, of the pipelines is a very important safety component.”

Cramer added there are additional factors to consider when discussing UAS and industry.

“Today, manned aircrafts travel and fly over our pipelines and infrastructure to make sure everything is working the way it is supposed to be working and to detect any problems early,” Cramer said. “The advantage of unmanned aircrafts or remote piloted vehicles is that they can stay in the air much longer, fly much closer, record everything. It’s really tremendous technology when used right, and I think North Dakota is the perfect place to test it first because we do things right.”

“The 2009 recession left a glut of unemployed electricians in our area,” Jordan said. “Actually anything that dealt with building or construction was hit hard. Even the logging industry was hit pretty hard. I had to reinvent myself, my business, with keeping my faith and family values intact. I couldn’t ship a wired house, and I saw a need for the rig mats. We had a group of certified welders and electricians hungry for work, so we set out to build a quality product by dedicated and hard working professionals.”

Since then, MT Rig Mat has grown their little business to a real viable asset to oil fields and the Charlo community. MT Rig Mat started out small by shipping mats to North Dakota and Montana, according to Jordan. Since then, the company has grown to be able to ship all over the U.S. and even into Canada and Australia.

During the early days, Jordan, like many, had to solve some unforeseen problems with the ever-changing energy industry.

“In the beginning we saw our competitors’ mats breaking, and we saw some of our rig mats getting broken,” Jordan said. “We knew this was something bigger than a couple of tweaks. We knew we had to make it stronger and better, so we hired a structural engineering firm to get load ratings for everything we did. There has been a lot of talk about using CLT for mats lately. We had this engineered and found that our improved design is now 19 times stronger than using CLT, so we keep building our improved design. It is important to not just believe everything you hear!”

Harbert believes the innovators and entrepreneurs that are actively seeking new technical information and applying it to traditional applications are driving our country’s economic rebound.

“There is no other industry in the nation today that is higher tech than the energy industry,” Harbert said. “ET is the new IT. You look at the amount of change and the pace of change and the scale of change of what the energy industry has been able to unlock and getting more out of everything. The rocks haven’t changed. They’ve been here for millions of years. Our technology advanced so quickly to get at things unbeknownst to us just a couple of years ago.”

“The Bakken changes everything,” Helms said. “It has changed your life and will continue to change your life. We know where the edges of the Bakken are. We’ve also completed what I call the ‘homesteading’ phase. In 2012, we had 218 rigs chasing leasehold all across the Bakken play trying to de-risk that leasehold. Those rigs would pick up and move 150 miles at the drop of a hat. It was completely random and chaotic in terms of all of our thinking. As we enter the harvest phase it is going to be much more like a combine moving up and down a field mowing those heads of wheat down or those stocks of corn down as we process and harvest this crude oil.”

Helms also had some words of advice for anyone looking at the Bakken in 2015.

“The big message I have for operators or the people working in the oil patch in North Dakota is that you have to think out five generations,” Helms said. “By the time we get back to 100,000 barrels a day, which is where we started all this, it will be your grandchildren’s grandchildren who will be coming together for annual meetings. So as you drive somewhere today, or deliver a barrel of oil to a pipeline or test a meter, you need to be thinking about your grandchildren’s grandchildren. And that doesn’t include any enhanced oil recovery. That includes the recovery of about 10 to 15 barrels out of every 100 from this massive resource that lies underneath our feet. It only encompasses a 10% to 15% recovery factor of those barrels of crude oil.”

BNSF has committed $5 billion dollars to the rail system throughout the United States. The level of investment from BNSF indicates the country’s distribution backbone will take on new logistical opportunities.

“That’s the largest investment and record of anytime ever for any railroad in the United States and the free world,” Rose said. “In 2013, all rail units grew by 800,000. Our railroad alone accounted for half of that. That is really significant.”

“That’s the 4 million ties we have to put in each year, the 350 miles of track we have to replace,” he said.

“We go out to different cities in the country, even throughout the world, and deploy different equipment, whether it is C&C machines or 3-D printers, just ways that enables backyard tinkerers and entrepreneurs get their hands on equipment they wouldn’t have readily available or access to,” Fusacchia said. “It releases the inner entrepreneur and inner innovator that allow ideas and concepts to come organically or locally to solve local problems. When you come into an area and you have local solutions to local problems, it really opens up minds and innovations.” 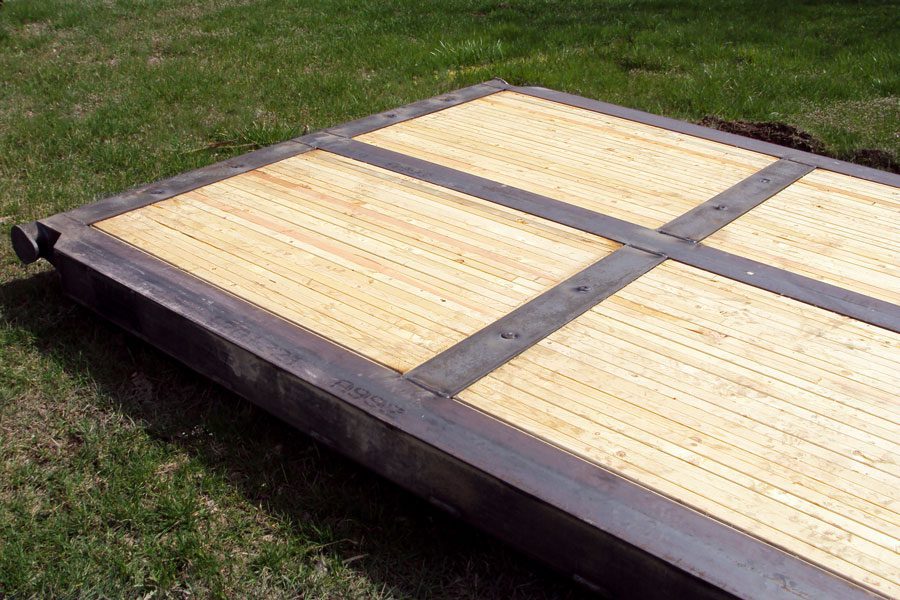 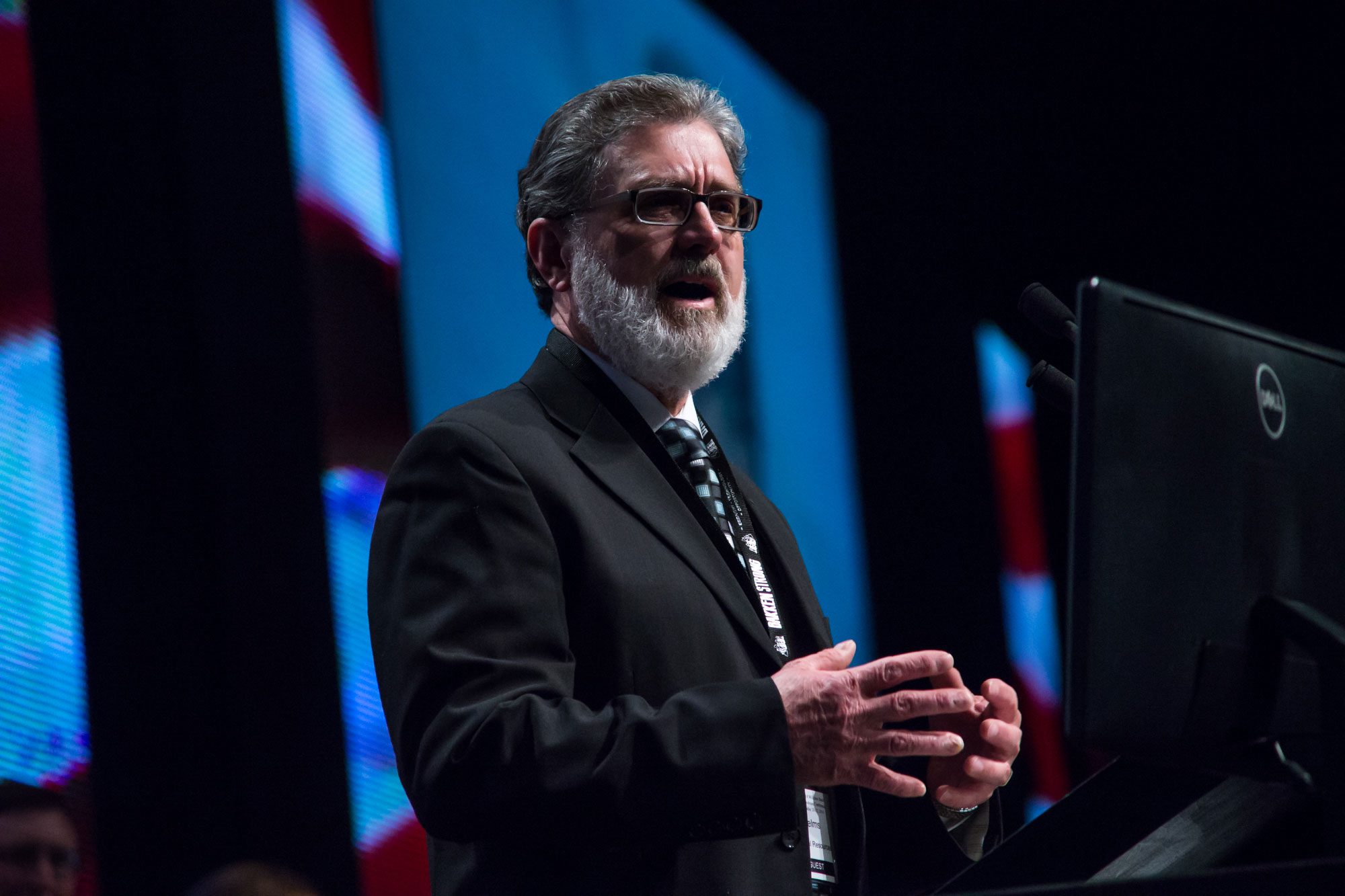 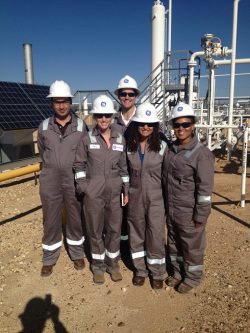 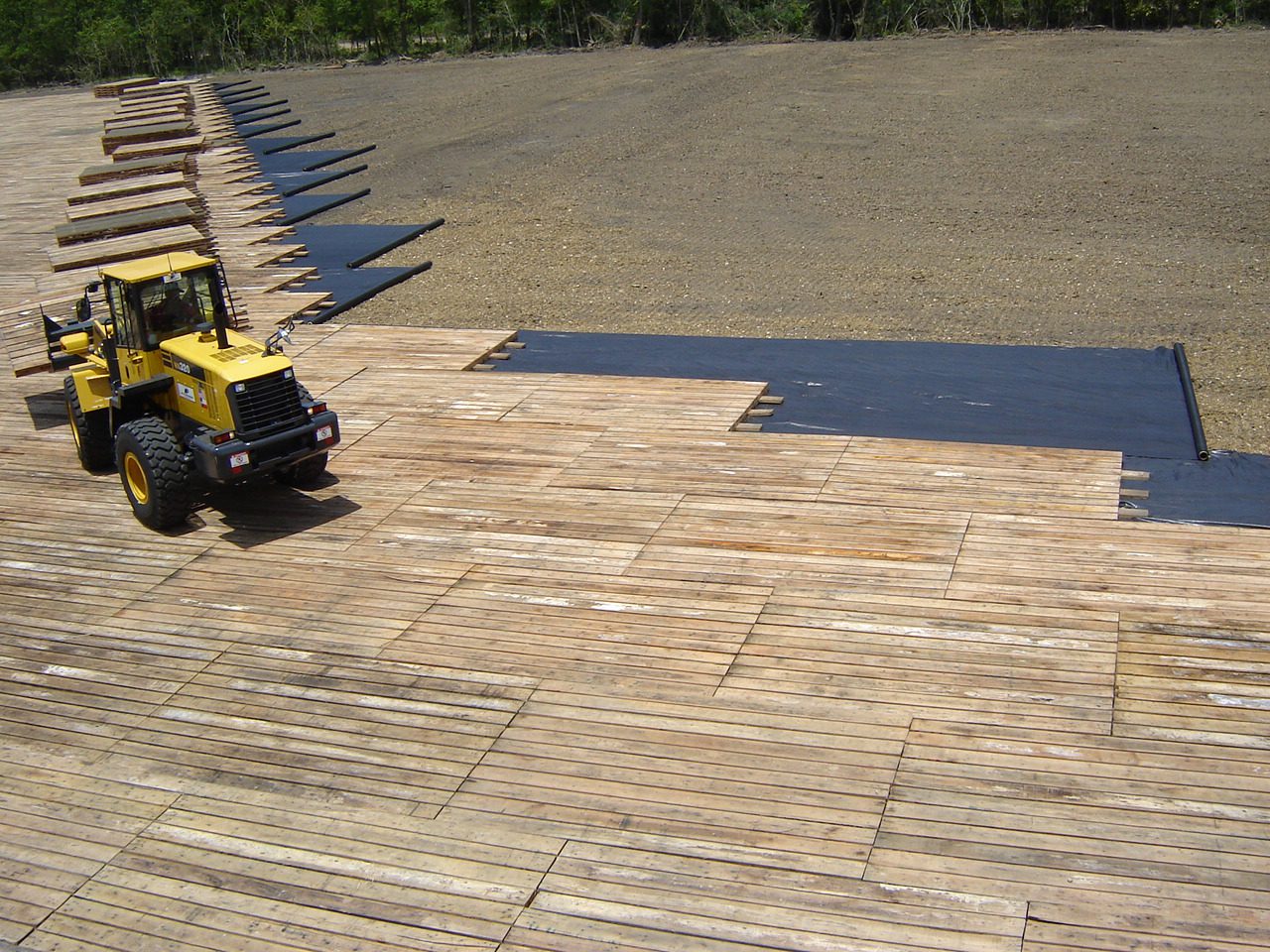 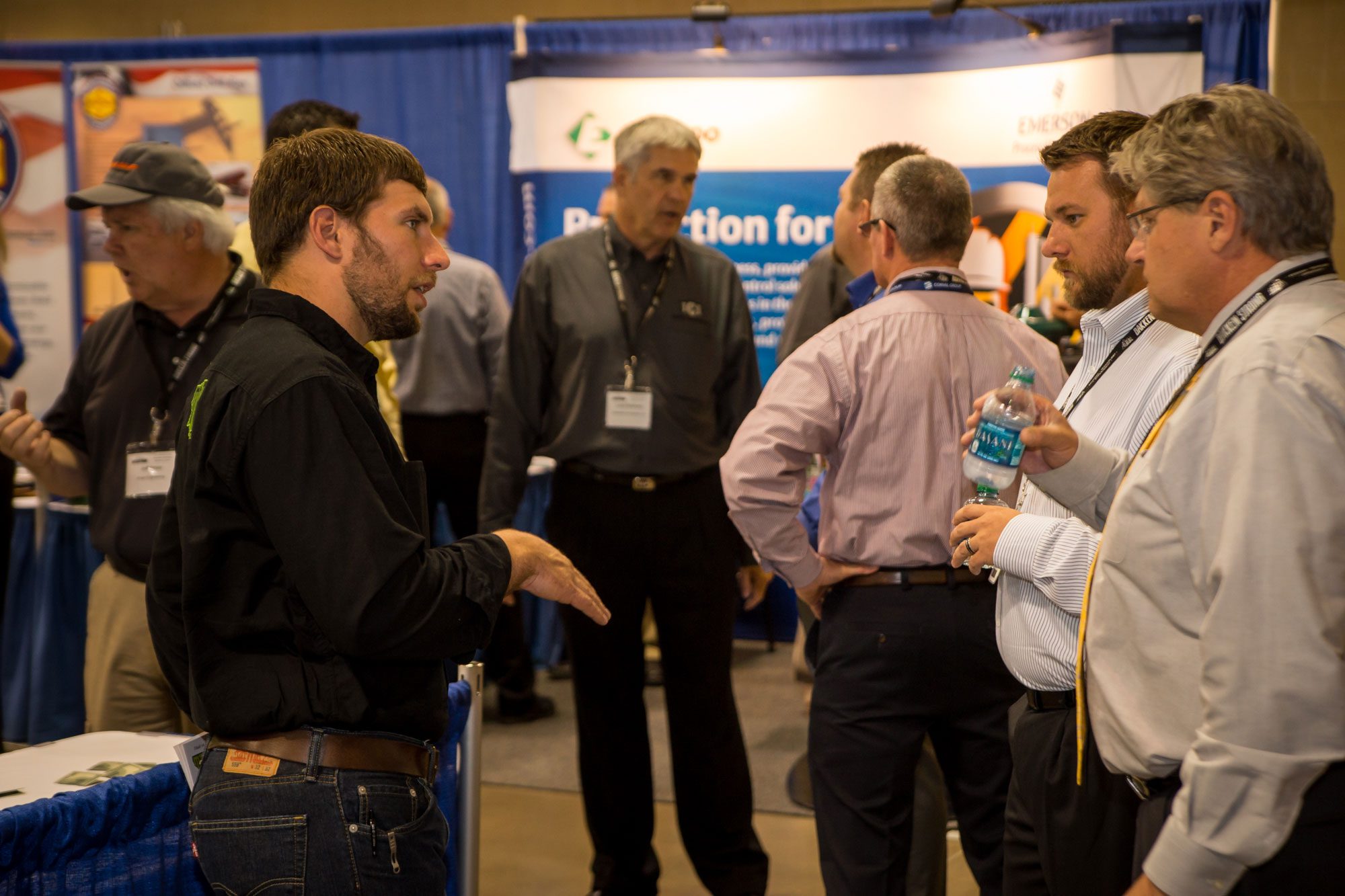 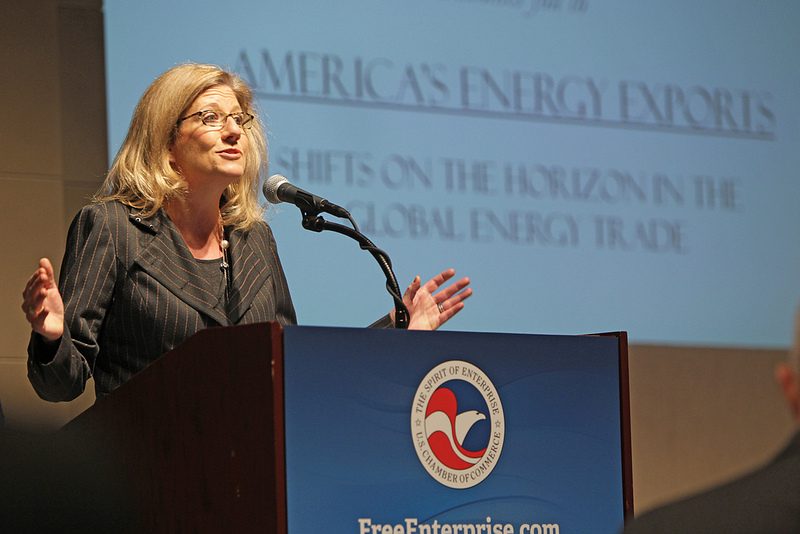 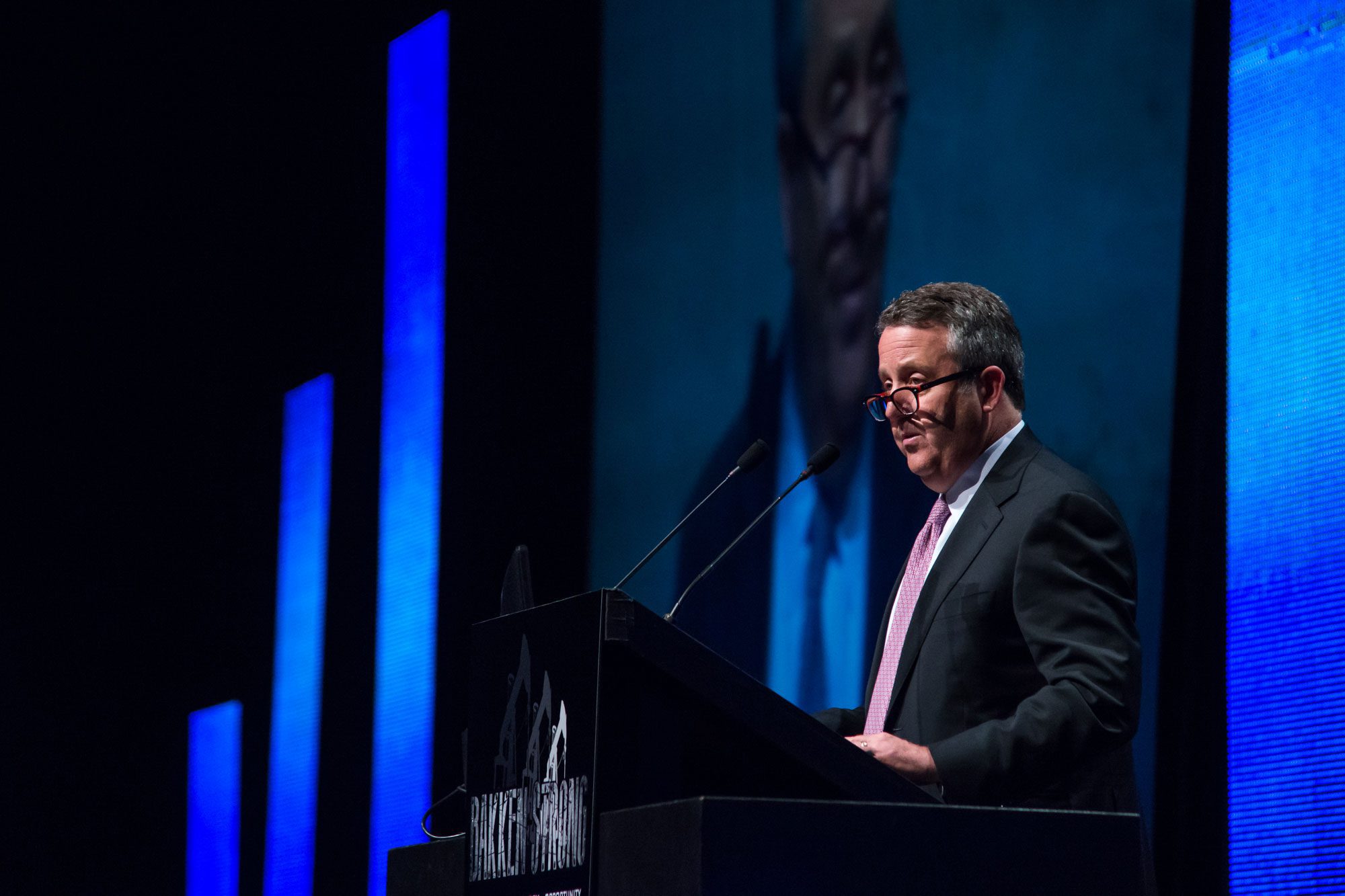 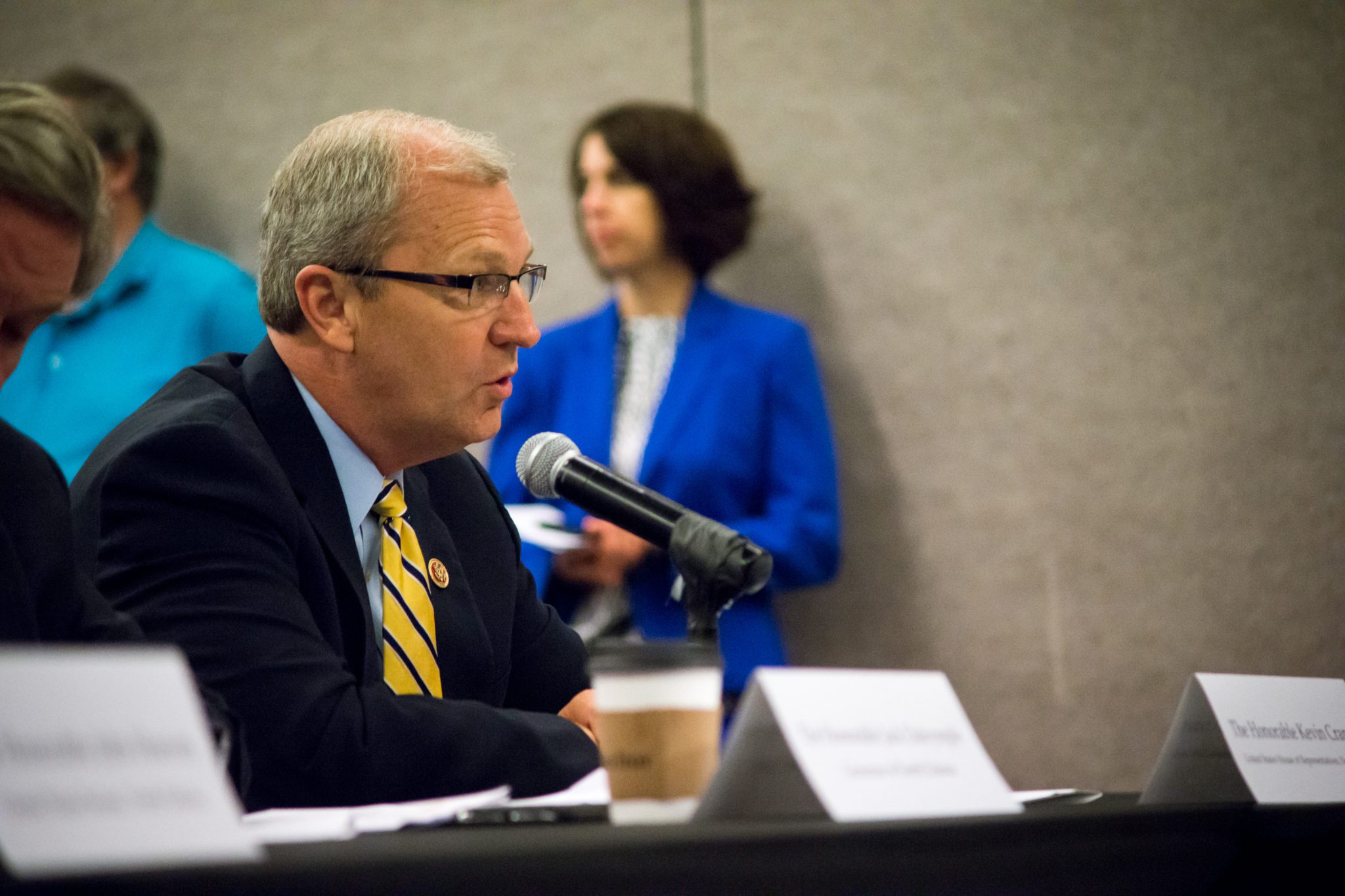 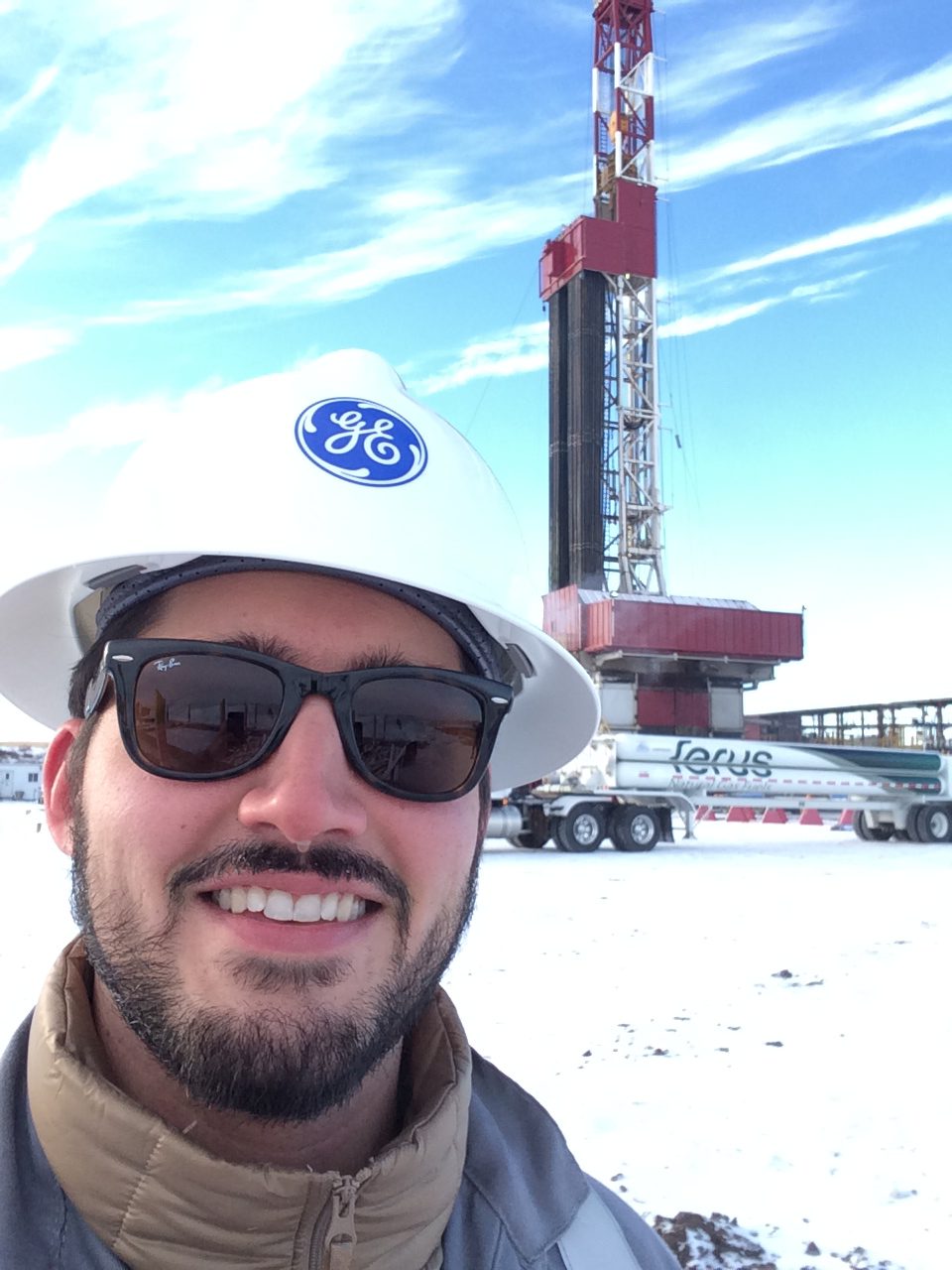