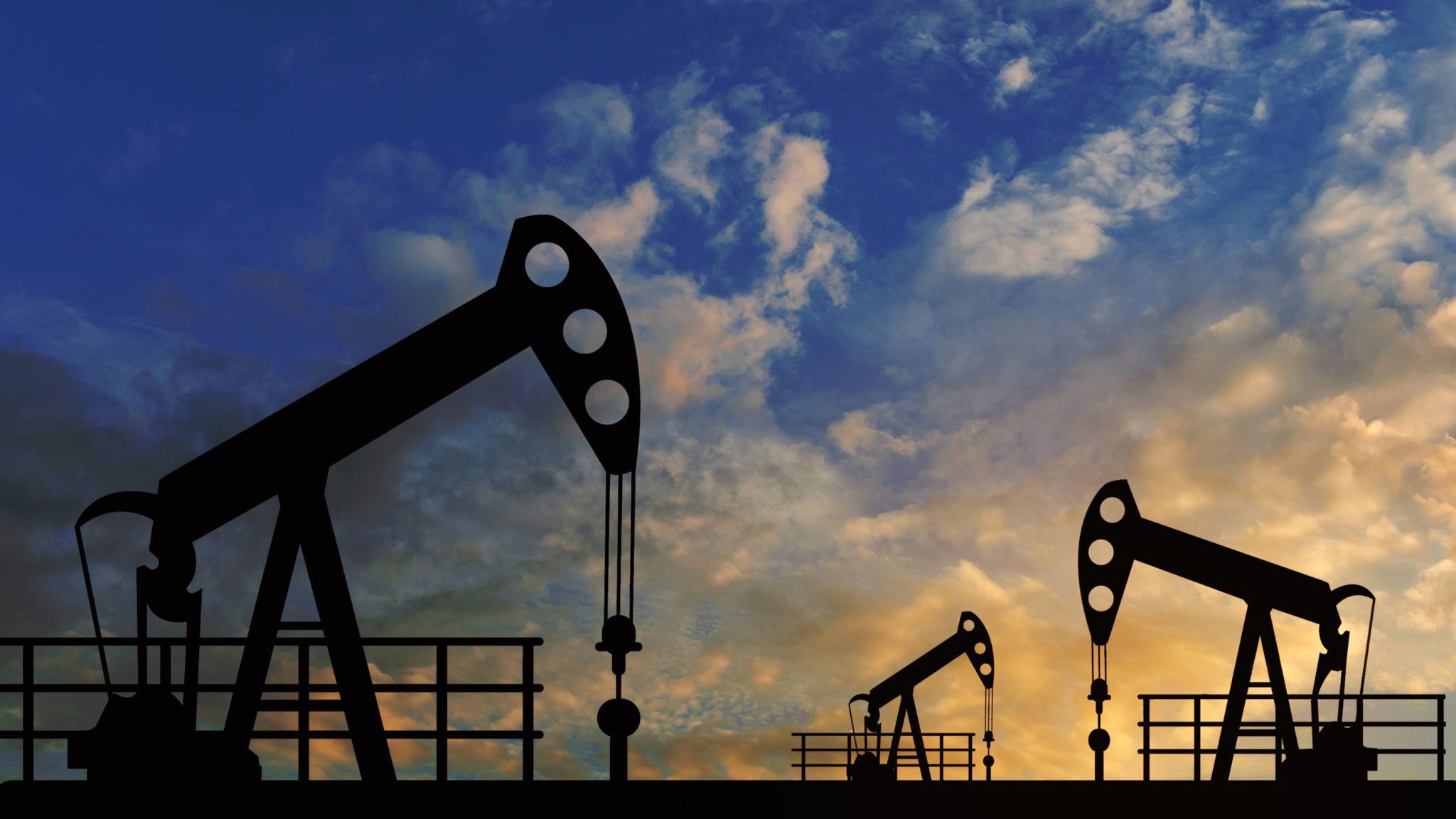 The RRC prides itself that it is not just a static enforcement agency, but it is actively participat­ing in revising and developing new rules that fit with the emerging trends and technologies that appear within the oil and gas industry. The RRC carries out its work based on empirical facts and findings by local Texans with established credibility in the oil and gas industry.

While being a progressive state actor, and working to the benefit of the industry, the RRC finds itself butting heads with the Environmental Protection Agency (EPA) over many alleged infractions against the environment. For example, in 2010 the EPA alleged that a large operator in North Texas had contaminated fresh water. However, after the RRC investigated these claims set forth by the EPA, the RRC concluded that there was no said contamination. Despite these findings, the EPA persisted.

While the EPA is no longer investigating the case, the RRC has taken it upon itself to stay a step ahead of the EPA and proactively create rules to keep the EPA at bay. A recently passed rule is to have larger amounts of cement in the well casing to increase well integrity and increase the spacing between disposal and producing wells.

The idea of one federal agency overseeing the entire country is not viable. Chairman of the RRC Christi Craddick said that “to govern the oil and gas industry in 50 states, each with their own set of laws and unique geology, is an undertaking that is simply too large.”

Federal Regulation Slows Down the Industry

Many of the regulations that are handed down by the federal government only complicate the industries at the state level and create more red tape and bureaucracy that slows down state-level progress and inhibits the industry.

Another example is permitting.

The RRC can process a permit in 2-5 business days, whereas the federal government, with its massive layers of administration, can increase the permitting process up to 290 business days! The RRC asserted that national blanket laws on the oil and gas industry does a disservice to the industry, which is contributing the most to U.S. energy independence.

The biggest challenge facing the RRC is building pipeline infrastructure fast enough to accommodate the rapid pace of well spudding, which occurs frequently in the Eagle Ford. Production in terms of activity has outpaced that of pipeline infrastructures. Another issue for RRC and the industry as a whole is the mass exodus of experienced workers and not enough younger workers to fill the gap.

From Rail to Oil and Environment

The Railroad Commission of Texas, despite its name, is the sole regulating body of the oil and gas industry. Founded in 1891 and before the formation of OPEC, the RRC was the main international governing body, which was able to set oil and gas prices at the global level. Since 2005, with the passage of House Bill 2702, the RRC’s rail oversight was moved to the Texas Department of Transportation. The RRC currently has enforcement responsibilities pertaining to the Clean Water Act, Safe Drinking Water Act, Resource Conservation and Recovery Act, Pipeline Safety Act, and Surface Mining Control and Reclamation Act.