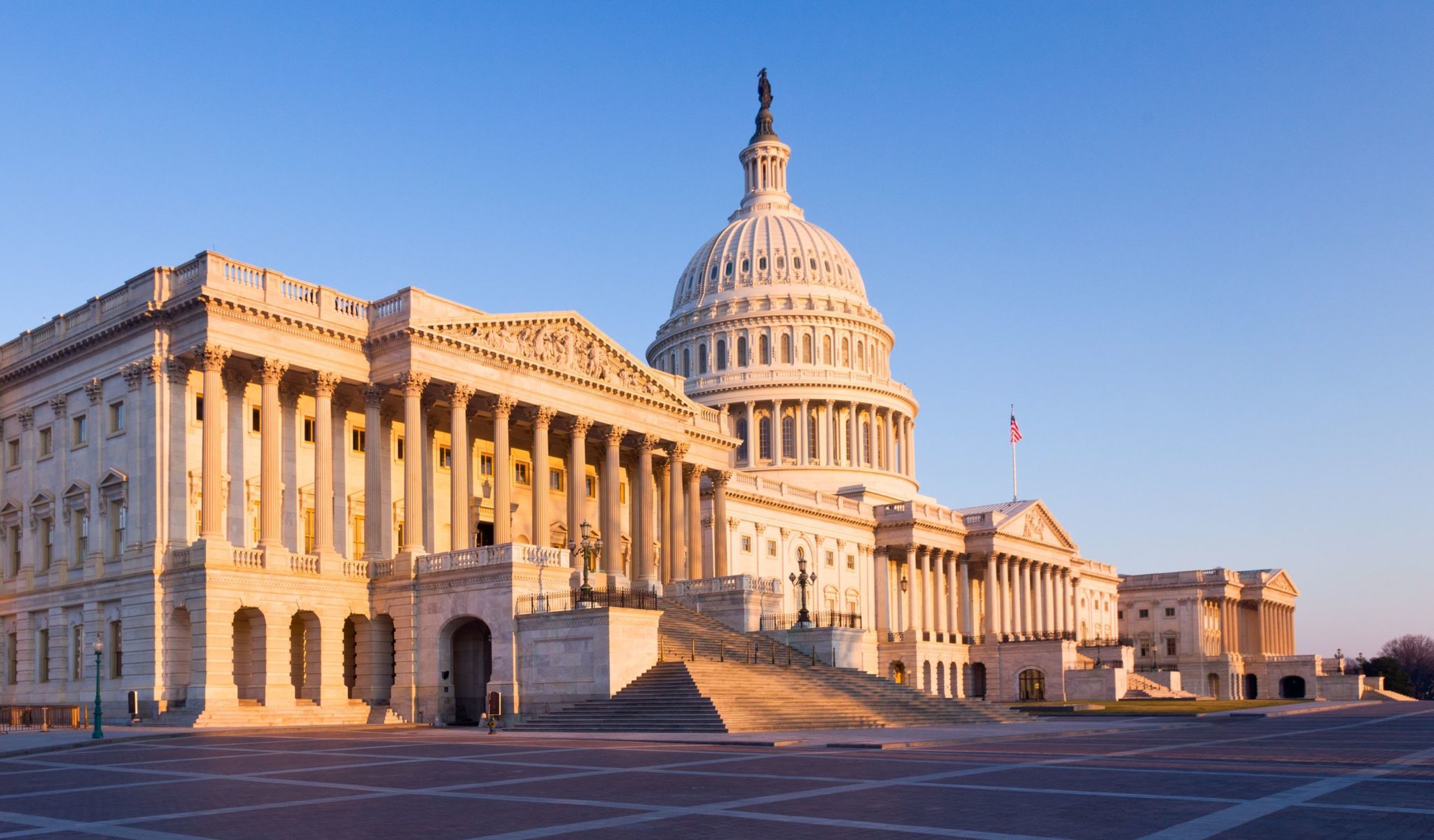 Attempted regulation on hydraulic fracturing can be seen at the federal level of government all the way down to small town mayors. One common thread is to be noted: where information is absent, fear is present, and where fear is present, regulations are born.

This fear mongering taking place by environmental leftist is happening not only in the U.S., but also in other countries, such as Germany and the U.K. Germany, specifically, is planning to ban hydraulic fracturing all together for the next five years.

In the U.S., the Office of the Inspector General (OIG) of the Environmental Protection Agency (EPA) is conducting its own study on the effects of hydraulic fracturing and its relation to alleged contamination of drinking water. An OIG’s office is tasked with investigating the organization itself, not typically the organization’s programs. Again, this is one more example of the government overreaching into the private sector.

Recently, the U.S. Army Corps of Engineers issued a letter of concern regarding the potential drilling activity in St. Tammany Parish, Louisiana. While the issuing of this letter is fairly commonplace, the press that surrounds the letter simply shows the chaos that is taking place over the tried-and-true practice of oil and gas operations.

The questions covered issues ranging from knowledge of the process to opinions on the process. How much press attention did this survey and the results garner? One simple, short article in the newspaper was written on this favorable response about hydraulic fracturing.

A bigger issue in the U.S. is at hand. Does hydraulic fracturing get much press attention? Yes. The larger problem is public opposition to oil and gas. Opposition is often born from a lack of education. Should the oil and gas industry step out and do more education meetings and seminars? Sure.

The issue, however, is rooted within the political system. No matter if a council member, senator or the president is for or against a process or system – the loudest constituents receive the attention.

At the highest level of government, the U.S. has moved left politically. This is only symptomatic of the voting constituents.

Liberal, green voters elect liberal, green politicians. The hypocrisy of our regulatory and governing system is never the subject of a news article. The articles that sell are the ones that attack the very backbone of the nation.

The oil and gas industry provides hundreds of thousands of direct and indirect jobs to the U.S. and contributes billions of dollars to the national, state, and local economies. The reply of gratitude from governing bodies is simply more regulations.

Legislators’ SUVs, clothing, food, and electronics all come from petroleum-based activity. The question to be asked is the famous “chicken or the egg” one. Do the politicians need education in order to reduce fear-based regulations, or do the constituents that vote these politicians into office need the education?