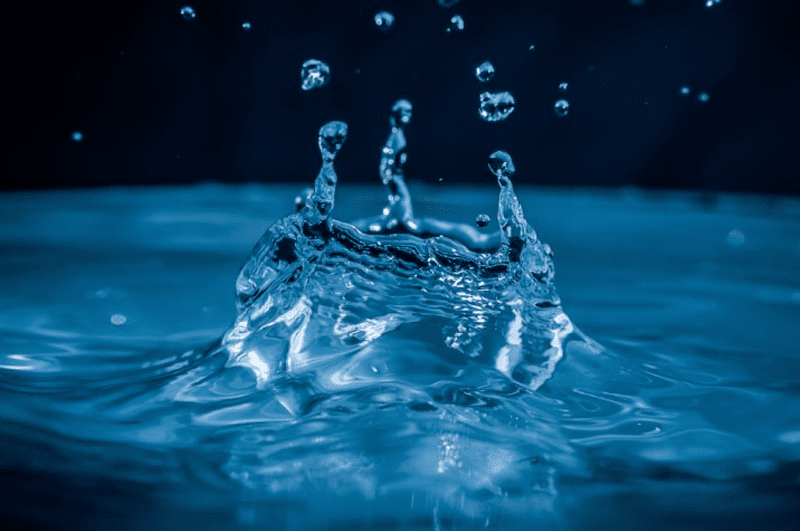 Water is one of the most important resources on the planet. Composed by two molecules of hydrogen and one of oxygen, it represents a renewable resource as long as the procedures of treatment, filtration and conversion are respected, otherwise it would be considered as a non-renewable one.

The water produced from oil wells has different uses, they can be separated into two areas: its usage in the same oil industry and in a more environmentally friendly usage, in this case we would talk about water as a renewable resource.

Uses in Oil and Gas

Where Does the Production Water Come From?

The production water comes from the open wells for production, mostly. These wells are producers of oil and water volumes at the same time, either because the main production mechanism is hydraulic thrust or because the water injection technique is being used to maintain reservoir pressure.

On the other hand, there are injection wells that are used to achieve maximum oil recovery inside deposits, new strategic wells are drilled, or wells are used where the production of water is very high, to inject additional water into the well, which forces oil to reach the surface.

With the use of material balance or reservoir simulations analysis it is possible to define the amount of water to be injected and in which wells of the reservoir, in order to occupy the space left by the oil produced and, subsequently, apply pressure for a better push of the oil.

In some occasions, these wells that contain volumes of water associated with oil production are no longer attractive. This happens because of the expenses generated by the water treatment, because the price of the barrel in the market is very low, but there are other circumstances where the economic benefit is sufficient to keep the well open to production. Some other cases where the water that is produced is reinjected into the well. Then, it is common to work with the water cuts to have an important hydrocarbon production.

How is the Production of Water Treated?

The water produced was commonly deposited in large evaporation pools, something unacceptable to the environment and to the surrounding populations.

A good example is what happened in the Lago Agrio oil fields, in Ecuador, where water produced in pools got accumulated, and its content ended up filtering into the rivers and the water table, which caused a serious contamination in nearby towns.

The water produced is currently considered an industrial waste, since this liquid may contain metals, radioactive materials, such as radius 226 or radius 228, and organic compounds.

Therefore it is understood that this fluid is not suitable for the consumption of any living being, whatever its use will be, the water must be treated properly before any of the future provisions. The main contaminants that comes with the water are:

To complete the treatment of the water, there are three steps:

With the use of these steps, water does not become a substance suitable for the consumption of living beings, for this reason it is used only in industrial processes.

On the other hand there are methods that are practiced in the waters of production to make them functional in ecological terms. Here we name some of them:

More than 50 years ago, this technique was developed by Dr. Seidel of the Max-Planck Institute in Germany. It consists of man-built areas where, in a controlled manner, mechanisms for the elimination of contaminants in wastewater are reproduced, which occur in natural wetlands through physical, biological and chemical processes.

The artificial nature of this type of wetlands is defined by: the confinement of the wetland, which is mechanically constructed and waterproofed to avoid water losses to the subsoil, the use of substrates other than the original ground for rooting the plants and selection of the plants that will colonize the wetland.

The artificial wetlands technology can be considered as an ecosystem in which the main actors are:

To understand reverse osmosis, it is necessary to know osmosis first. It is a procedure whereby water is passed through specially designed filters and membranes, at a constant speed and in this way the water is converted to its purest state.

In reverse osmosis it is basically the same concept but in this case it is sought to exceed the original osmotic pressure. This way, the solvent (water) does not pass through the membranes, it collides with them hurrying and magnifying the result.

In the oil industry, water carries dissolved metals and toxic substances in solution. When reverse osmosis is applied, it is sought to press this solvent against membranes specially designed to trap water contaminants, leaving treated water on one side of the barrier and, on the other, unwanted contaminants

This procedure is similar to reverse osmosis, unlike the solvent must be at a temperature
not exceeding 95° F. It has more stages because it contains more than one type of filtration membrane and each of these does
a particular job.

Microfiltration membranes have a pore size of 0.1-10 µm, sufficient to retain all kinds of bacteria, turbidity, macromolecules, and colloids, among others.

Through ultrafiltration, particles with a size of 0.001-0.1 µm are separated. In these membranes all viruses, macro proteins, antibiotics, and some others are already retained.

Through Nano filtration, particles with a size of 0.1 nm-0.001 µm can be retained, which allows the majority of molecules to be separated from the water, although those of low molecular weight are partially retained in the membrane.

This method turns out to be somewhat more attractive for the oil and gas sector, because it represents a lower cost than the other two, and allows the reuse of water for more than industrial activities.

According to National Energy Technology Lab. NETL.DOE, cleaning a barrel of water through the use of reverse omosis costs $0.06 – $0.11, and what is done by Texaco in San Ardo field, California. Where they use treatments such as filtration, reverse osmosis and wetlands getting the cost of $0.3 – $0.5.

More and more governments are updating the environmental laws, and every day there are more companies that invest in this type of treatments. Water, as well as hydrocarbon, is a finite resource, so water treatment and reuse is not the future, it is the present and will continue to grow.