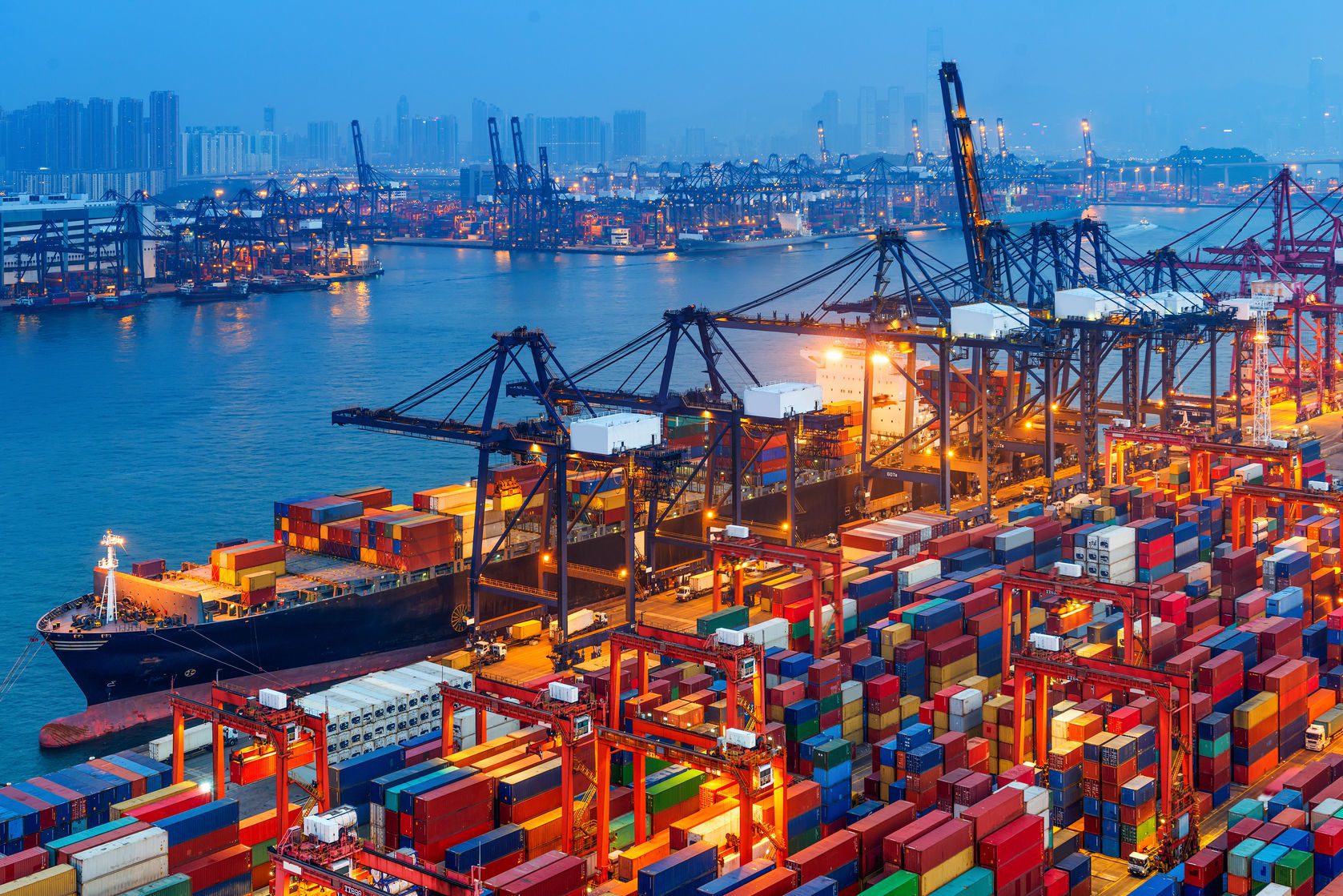 The Port of Houston has seen a recent surge in Liquid Natural Gas (LNG) exports, which is terrific news for the industry, but it has been accompanied by a decrease in available space for the many transportation ships which make use of the port. The dreaded traffic jam, already ubiquitous on the automotive highways of Houston, could be the newest dilemma for exporters to solve while the activity in the port continually increases.

“There’s no question that you get bogged down occasionally in the Ship Channel,” stated Greg Garland, chief executive at Phillips 66, according to the Houston Chronicle. “It’s just congested.” The port does not only become congested due to the extensive traffic that passes through the channel, but the ports avenues are also quite often hampered by unfavorable weather conditions that come in from the coast. Hurricanes, storms and fog are all frequent occurrences, exacerbating the existing congestion found within the port.

The sheer number of ships that utilize the port within a given year might sufficiently summarize the issues found in the region. In 2016, over 220,000 barges cruised, or, more accurately, sluggishly maneuvered, through the port, according to data from the Greater Houston Port Bureau compiled by the Houston Chronicle. That figure represents a 10 percent increase since 2010 when the number of barges that passed through the port came in at approximately 203,000.

Given the problematic conditions which are presented in dealing with the port, some companies are considering alternatives to circumvent the traditional routes of exportation, including other ports in the region. The Houston Chronicle reported that Greg Garland considers the Freeport option a swifter more efficient option for transporting the firm’s resources. Speaking of the port’s beneficial attributes, Garland stated “Customers like that. Ship owners like that. We think it’s going to be a very competitive location versus the Ship Channel.”

The Brownsville port is also garnering significant interest from firms looking to develop LNG plants within the region. Lower real-estate costs, coupled with growing interest in less-trafficked ports, have driven some firms to begin using new locations and methodologies to move gas and other natural resources from the region out into the worldwide market. The search for sensible and affordable exportation options will undoubtedly continue to stimulate companies’ drive for discovering novel solutions.