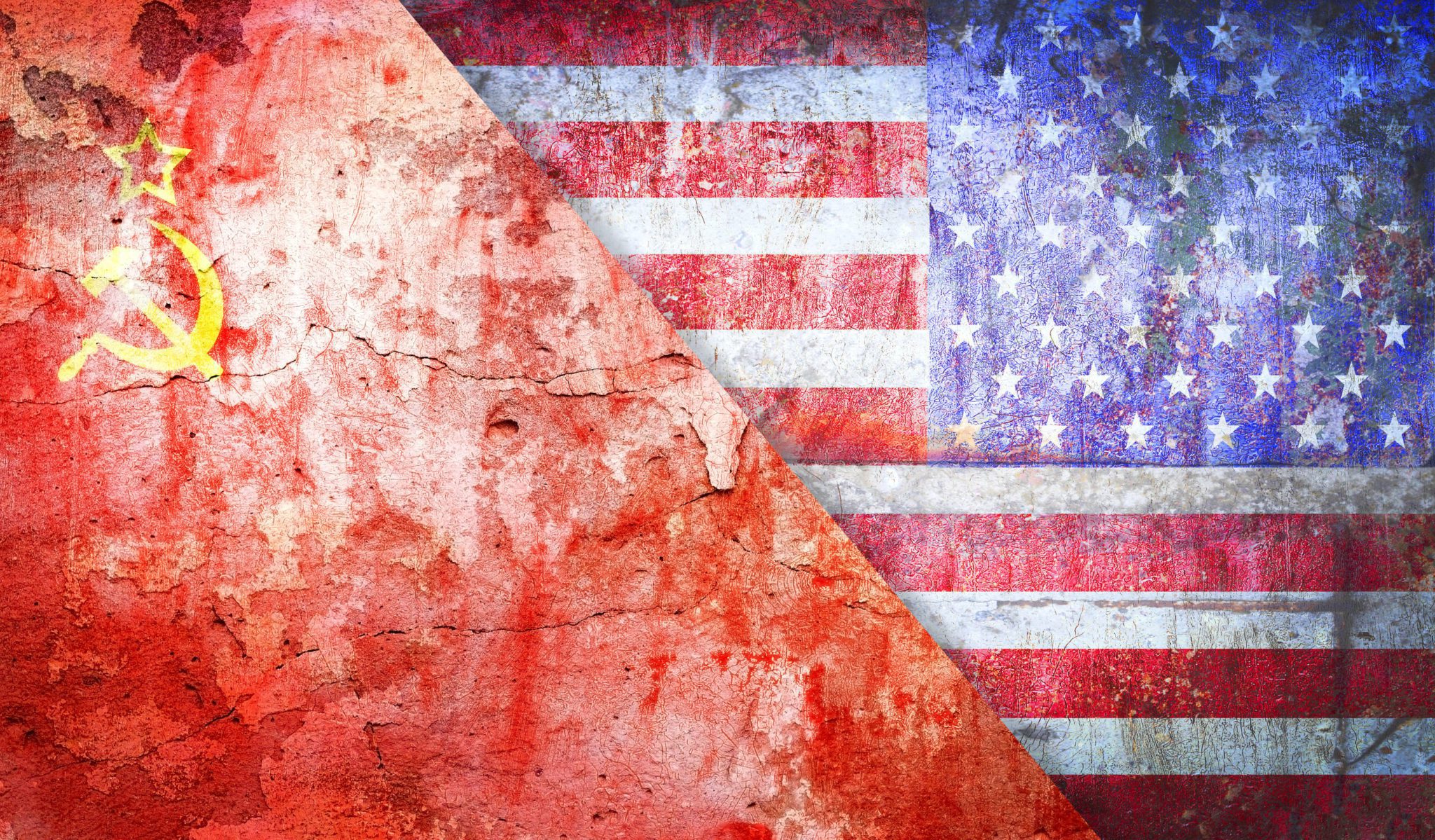 Russia has been in the news just about every day this year.

The top news story recently involves Russia’s involvement in the 2016 Presidential elections, which was highlighted in a Jan. 6 report issued by the Office of the Director of National Intelligence.

The declassified version of the report, entitled “Assessing Russian Activities and Intentions in Recent U.S. Elections,” included an analytic assessment drafted and coordinated by the Central Intelligence Agency, Federal Bureau of Investigation, and the National Security Agency.

“We assess Russian President Vladimir Putin ordered an influence campaign in 2016 aimed at the U.S. presidential election,” the report stated under its Key Judgments section.

Even though the primary focus of the report focused on the presidential election and the political process, it also included Russian influence on U.S. energy policy, including running “anti-fracking programming, highlighting environmental issues and the impacts on public health. This is likely reflective of the Russian Government’s concern about the impact of fracking and U.S. natural gas production on the global energy market and the potential challenges to Gazprom’s profitability.”

Now, two members of Congress have sent a letter to the Secretary of Treasury requesting an investigation concerning allegations that Russia has attempted to harm the domestic oil and gas industry by funding environmental groups that seek to eliminate hydraulic fracturing in the U.S. and elsewhere.

House Science, Space and Technology Committee chairman Lamar Smith (R-TX) and energy subcommittee chairman Randy Weber (R-TX) stated in a letter to Treasury Secretary Steve Mnuchin that Russia has tried to “suppress the widespread adoption of fracking in Europe and the U.S.”

“If you connect the dots, it is clear that Russia is funding U.S. environmental groups in an effort to suppress our domestic oil and gas industry, specifically hydraulic fracking,” said Smith.

“They have established an elaborate scheme that funnels money through shell companies in Bermuda,” he said. “This scheme may violate federal law and certainly distorts the market. The American people deserve to know the truth and I am confident Secretary Mnuchin will investigate the allegations.”

Smith said the panel is already conducting oversight into “what appears to be a concerted effort by foreign entities to funnel millions of dollars through various non-profit entities to influence the market.”

Crude oil and natural gas production have increased in the U.S. since 2008 because of new technological developments in drilling, completion, and production techniques from shale. Hydraulic fracturing and horizontal drilling have fueled an “energy renaissance” in the United States, creating more competition between Russia and the U.S. for global energy markets. Exports of liquefied natural gas (LNG), crude oil and petroleum products from the U.S. are in direct competition with Russian oil and gas exports, which accounted for 68 percent of that country’s export revenue in 2013.