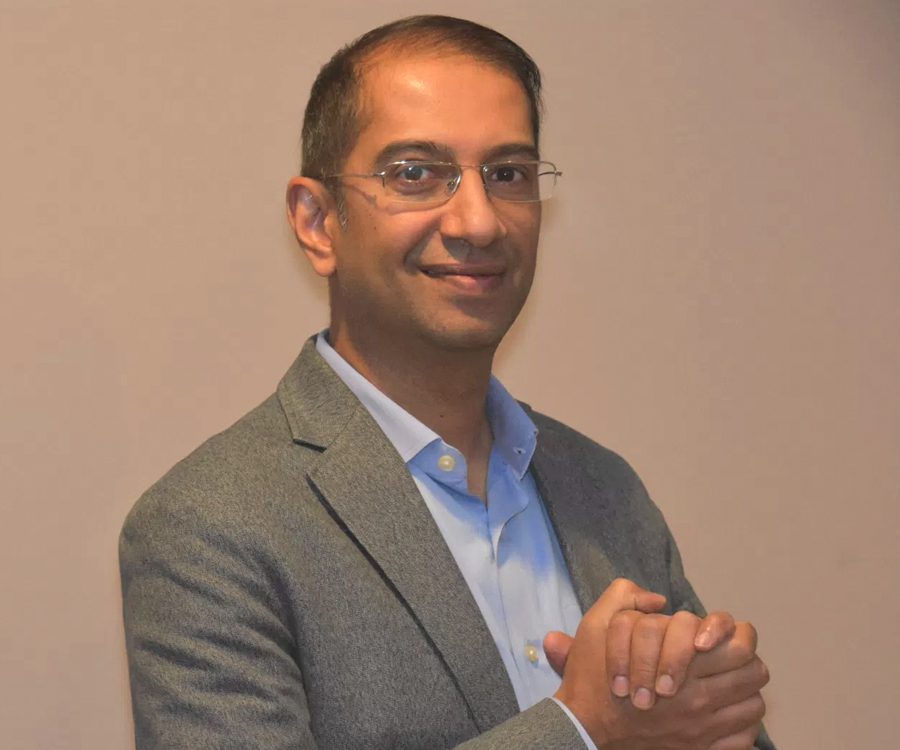 Leading oil and gas companies haven’t exactly been quick to bring their maintenance systems up to date. And with that comes huge risks to the environment, workers, and an organization’s financial state.

The 2010 Deepwater Horizon oil spill, for example, killed 11 platform workers and was named ‘the worst U.S. environmental disaster.’ But even if organizations do sidestep calamity, outages and system failures can cause the worst performers to lose out on $88 million annually, according to GE company Baker Hughes. That’s all while having to deal with complex equipment infrastructure, difficulty in accessing reserves, and swinging oil prices.

Fortunately, anomaly detection for predictive maintenance technology is gaining steam. The sensor technology—paired with Artificial Intelligence (AI) and machine learning—has made offshore rigs much easier to monitor. It can predict downtime even before it occurs. Yes, just like foreseeing the future. Here’s why oil and gas companies should invest in predictive maintenance

The AI industry is advancing—and fast

There’s no doubt that computers are smarter than ever before. But did you know that computers can ‘learn’ without being given any instruction? In what’s called reinforcement learning, machines can associate an outcome with the steps that lead up to it, and know whether the result will be positive or negative. Simply put, the AI industry is advancing beyond belief.

Undoubtedly, these advancements in machine learning will push forward the predictive maintenance market, which is already expected to be worth $4.9 billion by 2021. So, while many companies might feel AI is too big of an investment at this stage in the game—especially since for the past three years, oil and gas prices haven’t exactly been stable—it’s actually quite the opposite. With more than 1,700 refinery shut downs between 2009-2012 (1.16 a day), not leveraging the right technology now puts oil and gas players at a disadvantage now, but also down the road.

It’s not like companies haven’t tried to implement predictive maintenance. But while data is being collected from large pipelines or gas-gathering platforms, the insights aren’t being used for good. Oftentimes, the data is siloed into legacy systems which are difficult for computers to process. Despite many companies’ efforts to leverage sensor technology, many times this powerful data is going to waste.

On the other hand, predictive maintenance can give oil and gas companies access to hoards of data with the power to alert for any faults that may happen in the future—thus enabling companies to avoid costly downtime or environmental disasters.

Financially speaking, unplanned downtime in the oil and gas industry is incredibly wasteful. In fact, according to a report published on GE, offshore operators lose out on $49 million to $88 million in potential profits each year. However, for those that engage in a data-driven approach to maintenance, it’s an entirely different story. These companies experience 36 percent less downtime, making them $17 million every year as a result.

In adopting a proactive approach to maintenance, data-driven oil and gas companies can improve efficiency, increase production by 2-5 percent, and reduce their overall costs by a whopping 10 percent, according to The Oil and Gas Technology Centre.

Big player Shell uses what it calls Smart Fields technology to monitor its oil and gas wells. Engineers aboveground have complete visibility into what might impact operational performance —pressure may be low or there could be a leak—and will take the appropriate action to make sure downtime doesn’t occur. Shell says that through this, they’ve recovered 10 percent more oil, and 5 percent more gas from the field.

Let’s now look at a DataRPM case study of a large oil production company based in the Middle East. The company was struggling with the activity of its Electrical Submersible Pumps (ESPs); these are an important component to oil field infrastructure, and are responsible for 60 percent of oil production worldwide. However, ESPs are pretty unpredictable. When they fail, companies lose out on a great deal of cash.

This particular company wanted to use data collected from ESPs to predict when the pumps might fail, thus increasing their overall production output and decreasing downtime across the board. Using intelligent cognitive analytics, 12 different sensors on the pump were analyzed, including frequency, current, voltage, temperature, and wellhead pressure. And the goal? To identify what might be wrong with the ESPs. Or in data science speak, to identify anomalies.

With three predictive maintenance modules (for predicting how much oil is produced, understanding the root cause of the breakdowns, and optimizing the pump’s performance to improve how much oil is yielded) the Middle Eastern oil company had its problems solved. With predictive maintenance technology, it is now empowered to find failure points, analyze them, and predict when a breakdown might happen again. The same solution has been deployed to more than 1000 oil fields worldwide, which collectively, according to the company, have seen a 25 percent spike in oil yield.

With gas and oil prices low, the industry is headed through a bit of a rough patch; every company is feeling the bite. However, this doesn’t mean oil and gas organizations shouldn’t take a forward-thinking approach. It’s time to jump on the predictive maintenance bandwagon. With proven cost savings and more security for the environment and workers, there’s no reason oil and gas players shouldn’t be leveraging data today.

Sundeep Sanghavi is a Cognitive Computing veteran and Industrial IoT pioneer based in Washington DC. He is CEO and co-founder of DataRPM, a Progress company. They were acquired for $30M by the NASDAQ-listed software giant in March 2017. 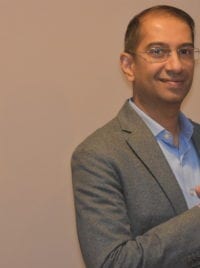 Sundeep Sanghavi is a Cognitive Computing veteran and Industrial IoT pioneer based in Washington DC. He is CEO and co-founder of DataRPM, a Progress company. They were acquired for $30M by the NASDAQ-listed software giant in March 2017.