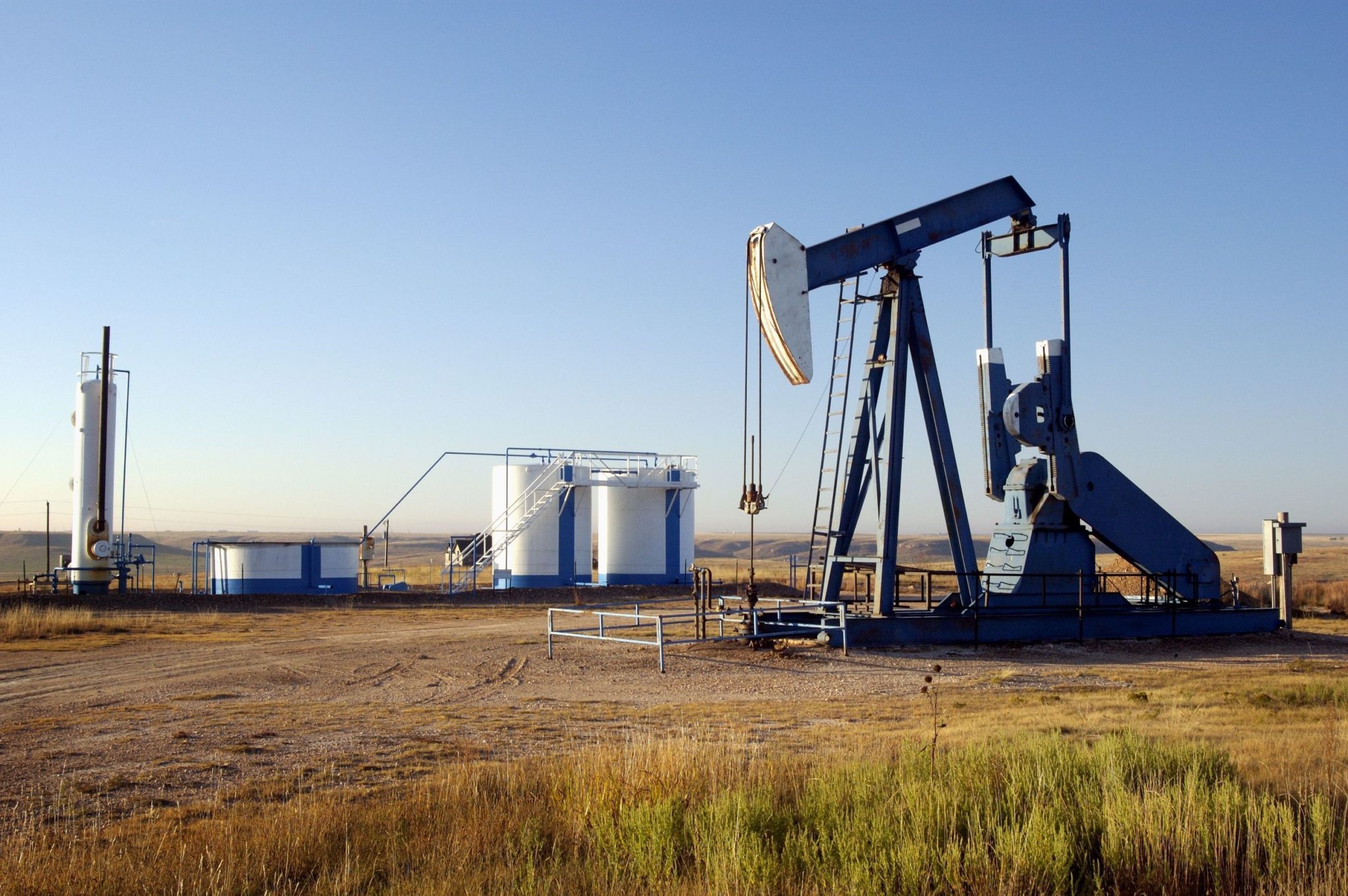 An industry as large as the U.S. oil industry can have a lasting effect on a state’s economy.

For Karnes County, Texas, the shale oil industry provided wealth, power, and an increase in population. Formerly a location filled with ranchlands and fields, Karnes County has become the leading producer of shale oil in Texas. In September 2016, Karnes County pumped more than 5 million barrels of oil. The shale oil boom has helped the community financially, providing funding for grade schools and repairs to highways.

With a growing industry came a booming population, but also a rise in air pollutants such as carcinogen and benzene, due to burning oil. Long-term residents of Karnes County have noticed the positive changes in the county’s economy as well as the change in scenery of the environment, with an increase of oil wells as a result of the shale oil boom.

According to reports from the Railroad Commission of Texas, Karnes County was among the state’s top producers of natural gas and the light oil condensate. Long-term resident named Luc Jasso labels Karnes County as the “Flare City”, referring to how you can always see flares from the shale oil plants.

One plant, known as the Encana plant, processes up to 9,000 barrels of oil per day. The oil boom in Karnes County has led to the growth of the oil industry in other Texas counties, as well. Dimmit County and Webb County have also become leaders in the oil industry, being the top producers of light oil condensate and natural gas, respectively.

Residents of Karnes County have described the flares that come from the oil plants as lights, noting how during the night, you can vividly see the color of the grass. Still, the county has become dedicated to their profit-maker, working day and night to produce oil for the state and neighboring states. The shale oil boom has also led to an increase in workers for the oil industry, providing many residents with steady jobs and a steady workflow.

With success and profit occurring in the community, residents have acknowledged some issues within their oil-centered community and have attempted to make efforts to improve it. Priscilla Villa, a community organizer for Earthworks, has made efforts to help the community improve some of the recent emissions in the environment as a result of the oil industry. While the oil industry produces some side effects on the environment, it can be considered a positive impact on the welfare of the county.

As residents have noted, the once ranch-filled Karnes County has transformed into an industry leader, being one of the most successful oil producers in the nation. The county has witnessed an increase in job growth and improvements on roadways and education institutions. Although the effect on the community’s environment hasn’t been looked upon too pleasantly, the county overall has made improvements and the welfare of its residents continue to progress.