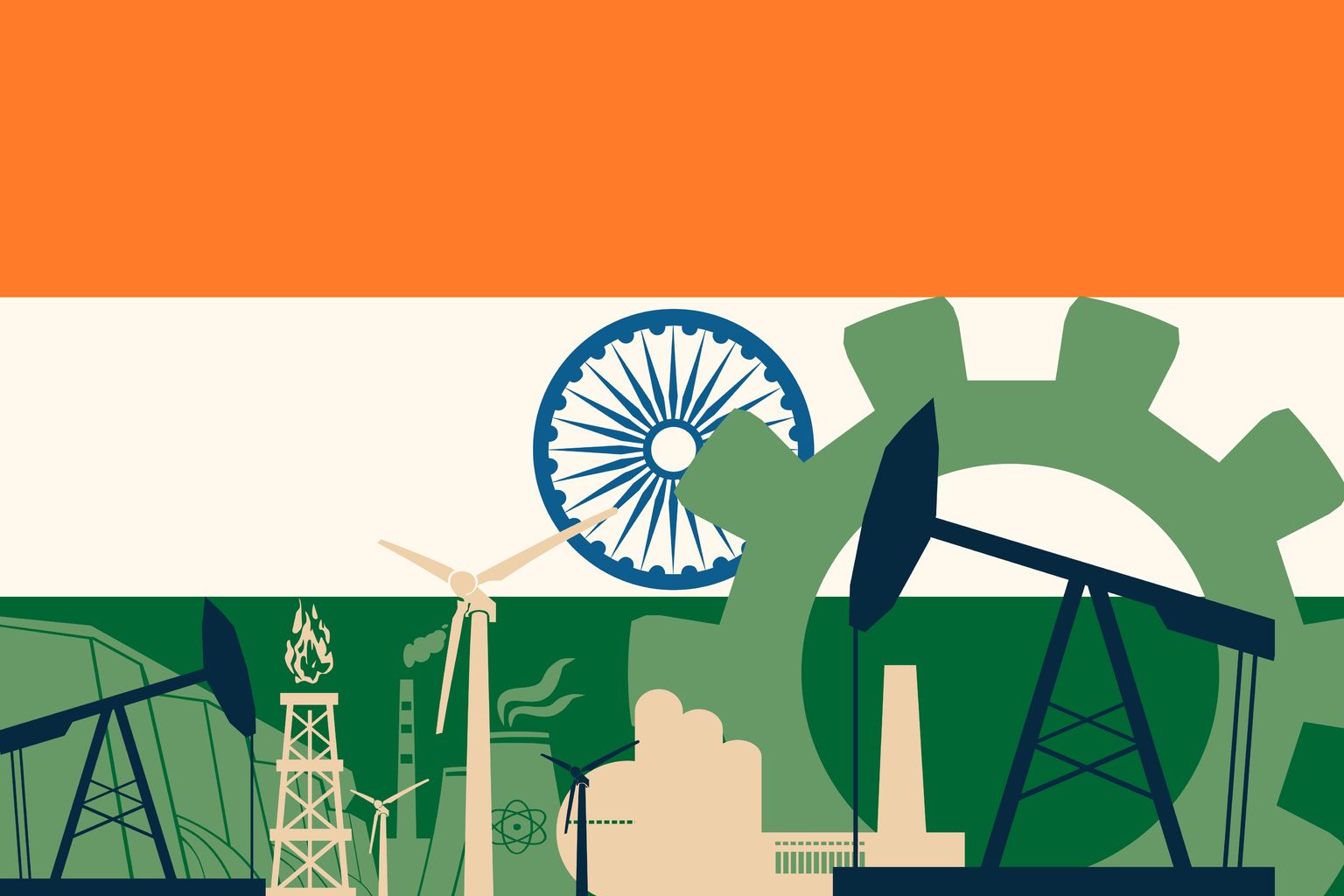 International market experts, analysts, consultant agencies and specialists in the oil and gas sector see more growth in the Asian LNG market instead of Europe, especially from non-OECD countries.

Analysts believe that several factors will come into play to make Asian a strong trading market in 2018. The easing crude prices due to constant increasing U.S. production, OPEC’s decision to cut production, China’s policy to reduce imports of petroleum products since 2014, and the Russian strategy to acquire oil assets in other countries could put Asia in a leading position in oil and gas business over Europe.

Analysts are of the view that all of the above factors created sufficient opportunity for surplus crude oil and natural gas in the global market. The stated factors have changed the global LNG trade and as a result, global LNG in 2016 witnessed rising LNG demand offsetting growth in supplies.

As China has again decided to import petroleum products, LNG importers especially from the South Asia region are in focus for traditional exporters (Middle Eastern nations) and new exporters like the United States and Australia. Market experts say the industry (LNG) is expected to remain oversupplied and a buyer’s market will prevail through 2020.

During the last few years, South Asia region has emerged as a hotspot for the LNG business, with Pakistan and Bangladesh set to join India as major consumers. More importantly, global oversupply and low LNG prices are set to continue helping the region resolve their decades-long energy crisis.

Figures suggest that only India and Pakistan in the South Asia region currently import LNG, taking in a combined 25 million tonnes, or 8 percent of global demand last year.

It is equally important to note that since the past about 20 years or so, China has been the main driver of global oil demand growth. With current trends of LNG trade, it is believed that China is expected to become the leading determinant in global natural gas demand in the next 20 to 30 years.

The International Energy Agency (IEA) estimates that roughly 90 percent of global LNG demand growth will come from emerging and frontier economies by 2022. IEA sees global gas demand growing 1.6 percent annually until 2022, with China making up 40 percent of this growth.

Kerry-Anne Shanks, Head of Asia gas and LNG, Wood Mackenzie, said that demand for LNG in China is growing. Shanks estimates that demand could reach 330 bcm by 2020, up from 206 bcm in 2016.

The future of LNG trade on the Asian continent seems bright as the Chinese Government aims to increase the role of natural gas within the country’s energy mix from 6 percent in 2016 to 8-10 percent by 2020. Some other South Asian nations, such as India, Pakistan, and Bangladesh have also decided to increase the use of gas in their countries from the current levels.

Realizing the potential in China’s gas market, U.S. President Donald Trump has visited Beijing earlier this month with a large business delegation in tow, including a sizeable contingent from the energy sector.

Another Asian giant, India, has also emerged as the demand center for petroleum products, especially for the natural gas.

Global oil major Royal Dutch Shell expects that India may see at least six times growth in its gas market by 2030 from the current levels. Shell further adds that liquefied natural gas (LNG) may be the largest contributor to this growth in the gas market.

The latest prediction by Royal Dutch Shell comes at a time when India is already trying to increase the share of gas in the overall energy mix to over 15 percent by 2030.

Interestingly, Shell’s prediction regarding the rising trend in India’s gas market is not the very first. Before this prediction some other oil giants have also expressed similar views about the Indian gas market.

Last June, BP Plc outlined in its 2017 Energy Outlook that global consumption of energy is expected to increase by 30 percent through 2035, driven primarily by growth in emerging economies, especially China and India.

Platts also sees growth in Indian gas consumption, but maintains that Indian LNG imports should rise by 10 percent annually over the next few years, surpassing 30 million mt/year by 2020, versus 19 million mt/year in 2016.

Knowing the importance of natural gas and low prices due to oversupply, India also announced its intentions to soon build a natural gas trading platform. Such an action could lead to market-determined pricing of gas for domestic and imported supplies.

The introduction of a natural gas trading platform was recently announced by India’s Oil Minister Dharmendra Pradhan, at India Energy Forum by CERAWeek, organized in New Delhi from October 8-10, 2017.

Today, the world average for gas consumption is 24 percent, while in India it is 6-7 percent. However, gas demand in both of the largest Asian countries (China and India) has potential for much higher growth.

Having a population of over 1.3 billion people with more than 82 percent of its crude imported, India’s natural gas consumption may see new records in the next few years. Global gas exporting nations like, U.S., Australia and Middle Eastern are not in a position to ignore this potential buyer.

Since domestic gas production is limited, India is already the world’s fourth-largest importer of LNG, behind Japan, South Korea, and China. But trends suggest that demand for imported LNG would surge threefold in the coming years.

Due to the global LNG oversupply, Wood Mackenzie forecasts Asia spot LNG prices to drop to below $5/mmbtu by 2019 and remain in that range till 2022. Wood Mackenzie feels that this will be an attractive price range for Indian LNG buyers.

Other energy hungry nations in the South Asia region are Pakistan and Bangladesh. Platts published some analysis on these countries.

According to figures provided by Platts, Pakistan’s current gas consumption oscillates between 6.2 Bcf/d in the summer season and 6.8 Bcf/d in winter.

Zeeshan Afzal, head of research with Kara­chi-based Insight Securities, was quoted by Platts as saying that LNG was initially seen as a short-term solution, but it looks like Pakistan would keep importing 3-4 Bcf/d or more in the long term, given rising domestic demand and difficulties to start exploration activities in the more unstable areas.

Reports also suggest that Bangladesh’s imports of LNG are expected to reach 5 million tonnes in 2020.