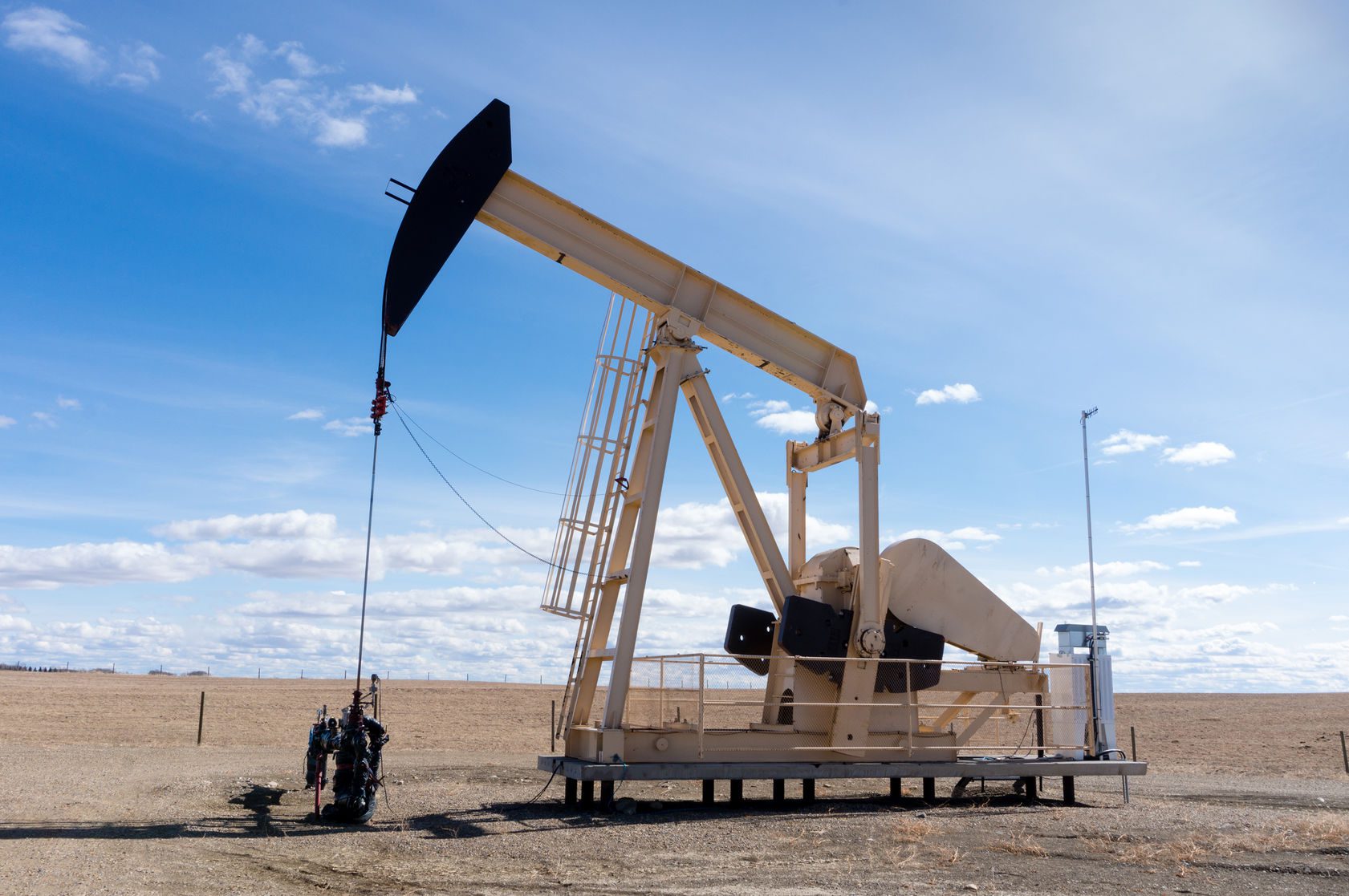 The well continued to generate 15 barrels every 12 hours of operations. Hydrogen sulfide was eliminated in the gas phase and liquid phase. Paraffin and asphaltenes, known to be a problem in the system, were minimized. JC 9450 changed the surface structure of paraffin and asphaltenes so that it would not form a deposit. The produced water from the operation was tested for iron, bacteria, and hydrogen sulfide. The results showed no detectable levels of iron, bacteria, and hydrogen sulfide. It was observed that the produced water looked cleaner.

In the U.S., NWSA estimates there are over 770,000 stripper wells operating that contribute 11.3% of the U.S. oil production and 8.3% of U.S. gas production. Most of the stripper wells sit on top of untapped resources. It is estimated between 50-70% of the oil beneath the stripper well cannot be removed for three reasons — pressure, permeability and paraffin.

As these fields begin to produce oil or gas at the wellbore, the pressure begins to drop, resulting in lower production. With the amount of thermal energy (heat) entering the wellbore, you see a drop in production related to permeability. The oil in the well begins to cross its cloud point threshold, and paraffin crystals start to precipitate as the oil moves from the pore space to the wellbore opening.

If a well’s flowrate is high enough, the continuing thermal mass of the oil entering the wellbore can keep the paraffin in solution, so that the buildup on the wellbore is kept to a minimum. If the flow rate decreases, the paraffin will create a thick deposit in the wellbore which will further inhibit the flow oil. An additional factor is the biofilm in the wellbore and formation. The biofilm will provide additional sites for paraffin to deposit. A biofilm generates a sticky material called extracellular polymeric substance (EPS). The EPS attracts the paraffin crystals, asphaltenes and iron sulfide to form a deposit on any surface.

JC 9450 is a new technology that uses reactive oxygen species (ROS) to form a strong oxidizing agent that quickly reacts with hydrogen sulfide, iron sulfide, biofilm, and bacteria. It is also very effective as an emulsion breaker and micro-flocculent in the treatment of produced water. It can be used to destabilize paraffin and asphaltenes.

JC 9450 is a green technology and is environmental friendly. JC 9450 generates a high concentration of hydroxyl radical ions that react to form mineral oxides that are inert.

Charles Jennings is a General Manager at Jenfitch, LLC and can be reached at 925-289-3559 or www.jenfitch.com.