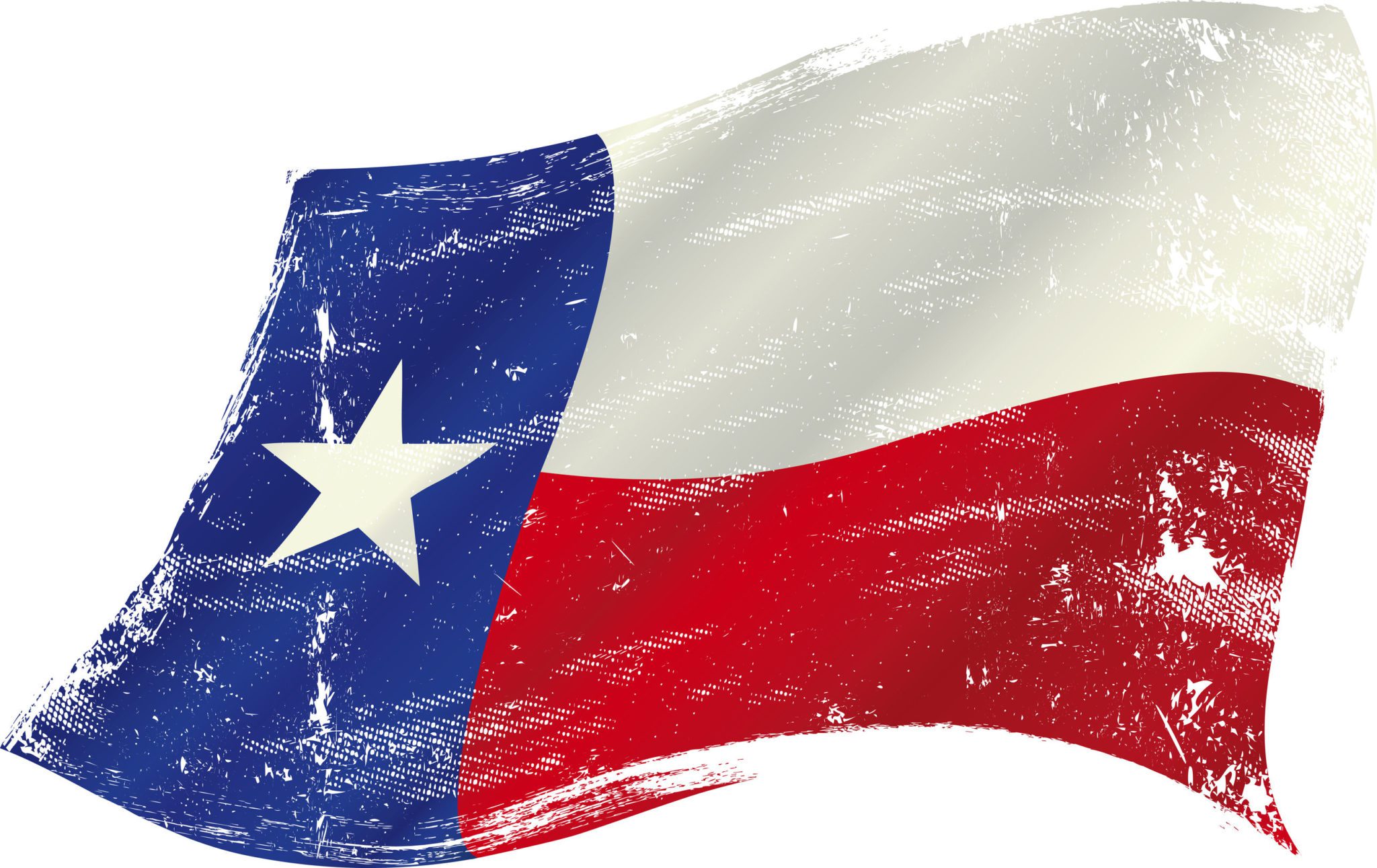 Sizable year-over-year improvements in the rig count, drilling permits, and the value of Texas-produced crude oil and natural gas, along with renewed industry employment growth combined to push the Texas Petro Index upward in July to 176.9, the eighth straight monthly increase since a punishing 24-month contraction, which ended in November 2016 with a revised TPI of 149.2.  (Monthly TPI values were revised modestly over the entire history of the analysis due to a shift in the way industry employment estimates are factored into the calculation of the TPI. For more information, see the Editor’s Note below.)

“Oil and gas producers in Texas and across the U.S. responded swiftly to wellhead price increases that occurred when OPEC and other oil-producing nations agreed to curb output to fight excessive supplies on world oil markets,” Karr Ingham, the economist who created the TPI, said at a news conference here today. “OPEC production curtailments did not achieve the desired price outcome, and once again Texas and the US are the chief offenders – and I say that with great pride,” said Ingham.

“Oil supplies remain plentiful because domestic producers are becoming increasingly efficient at producing crude oil at lower costs, so a $45 per barrel (($/bbl) oil market provides more incentive than in the past.”

Ingham sees few reasons for U.S. oil production to decline because more producers can compete when oil is in the $45 range.

“But make no mistake about it, U.S. producers–and Texas producers, in particular–have backed OPEC and other producers around the world into a corner from which there seems to be no easy escape,” Ingham said. “Where all of this may take us in terms of prices and global markets, no one knows.

“But Texas producers have flexed their muscles, not just in the expansion of 2010-2014, but over the course of the contraction as well, leaving OPEC utterly confounded and the U.S. squarely in the driver’s seat.”

EDITOR’S NOTE: Beginning with the July analysis, the calculation of the Texas Petro Index incorporates upstream oil & gas employment data provided by the Federal Reserve Bank of Dallas. The Dallas Fed process – a two-step seasonal adjustment and early benchmarking to quarterly employment and wage data – improves upon adjustments developed by Alliance Petroleum economist Karr Ingham to calculate accurate monthly employment data for the TPI during times when actual employment diverges from time-constrained employment data published by the Texas Workforce Commission. In addition to providing more timely, more accurate monthly employment estimates in the future, the new method has improved the accuracy of past TPI employment estimates and forced only minor revisions of past monthly TPI values; however, the revisions changed no historic TPI inflection points and did not alter oil and gas industry economic trends in Texas.