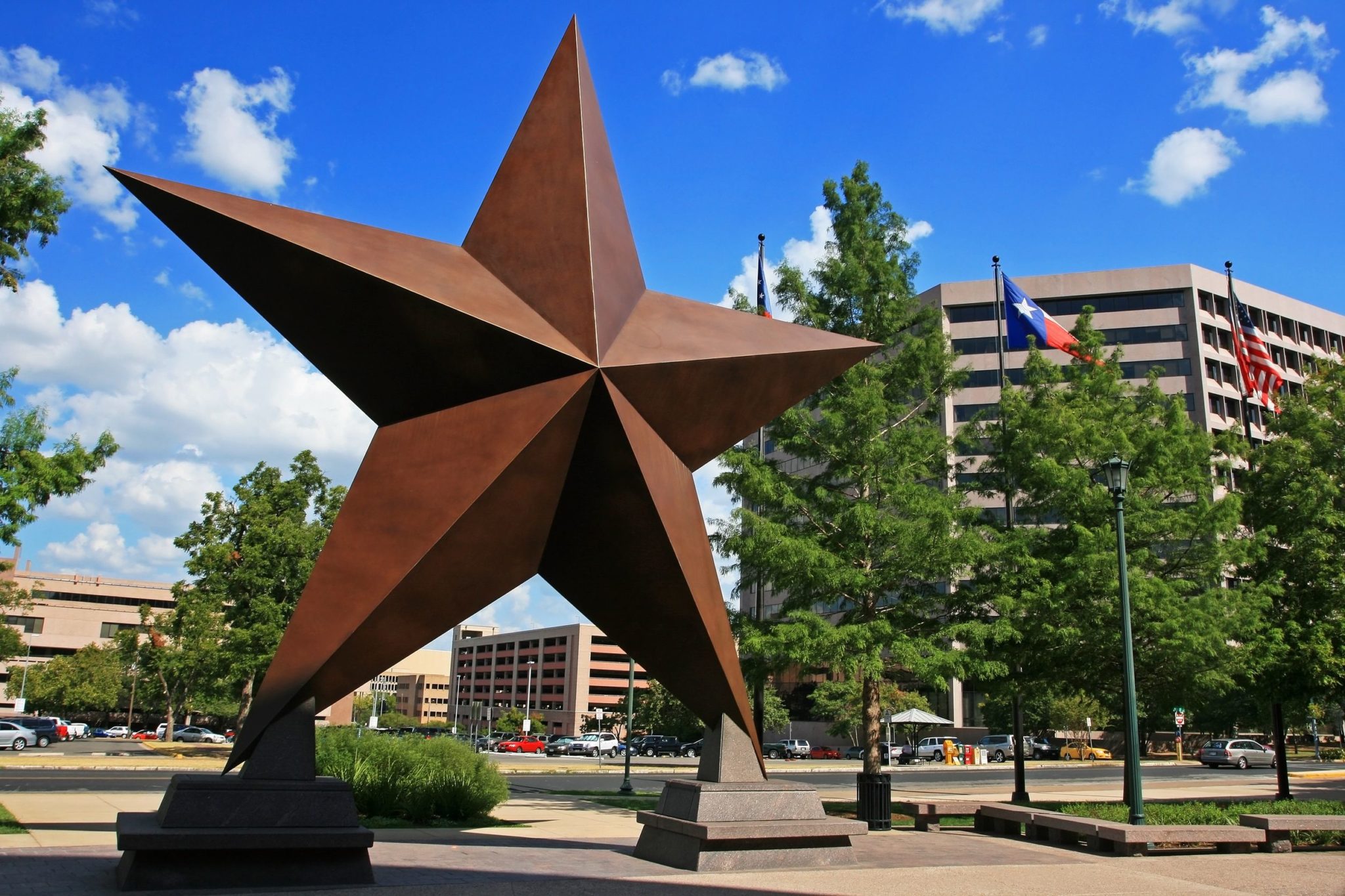 When it comes to oil and natural gas production, Texas has been a leader for many decades. One over-looked area where Texas leads is in the management of state-owned lands and the aligning of incentives between the state and the individual.

Relinquishment Act (Mineral Classified) Lands include state-owned lands on which the surface was sold and minerals reserved to the state between 1895 and 1931. The surface owner acts as an agent for the state for leasing purposes. The Texas General Land Office must approve the consideration paid for any Relinquishment Act lease and no lease is effective until it has been approved and filed in the land office.

After 1931, the Texas legislature passed a new sales act providing that, for sales of state land thereafter, the state would retain only one-sixteenth royalty.

In both cases, allowing surface owners to act as agents of the state and allowing them to share in the profits that otherwise would have been reserved completely to the state, Texas as created an opportunity for ample development of oil and natural gas on state-owned mineral rights.

There seems to be a clear bias by the Bureau of Land Management and the federal government to stymie oil and natural gas development on federal lands. Citing multiple green initiatives, including air and endangered species, the current administration has gone out of its way to deny additional oil and gas leasing and permits.

One possible solution: follow the lead of Texas. Allow for the sale or partial sale of the surface or mineral estates of federal lands, providing economic incentive to the buyer to negotiate and execute oil and gas leases for themselves and as agent of the federal government. In addition to the revenue that would be received from the partial land sales, each individual tract of land that was sold would be managed by individuals, removing the administrative burden from the federal government.

Each ensuing lease would be negotiated to provide maximum economic benefit to the negotiator, and in turn, the federal government. By allowing private individuals to act as agents of the state, you might see oil and natural gas production skyrocket, federal revenues increase, and the U.S. come much closer to energy independence.

Texas led the nation in total crude production in 2013 with 923 million barrels, an increase of 198 million barrels in 2012. This production accounts for approximately 36% of the nation’s oil. Texas leads by example, and implementing the Texas model federally would provide great benefits to the country. 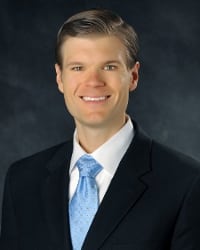