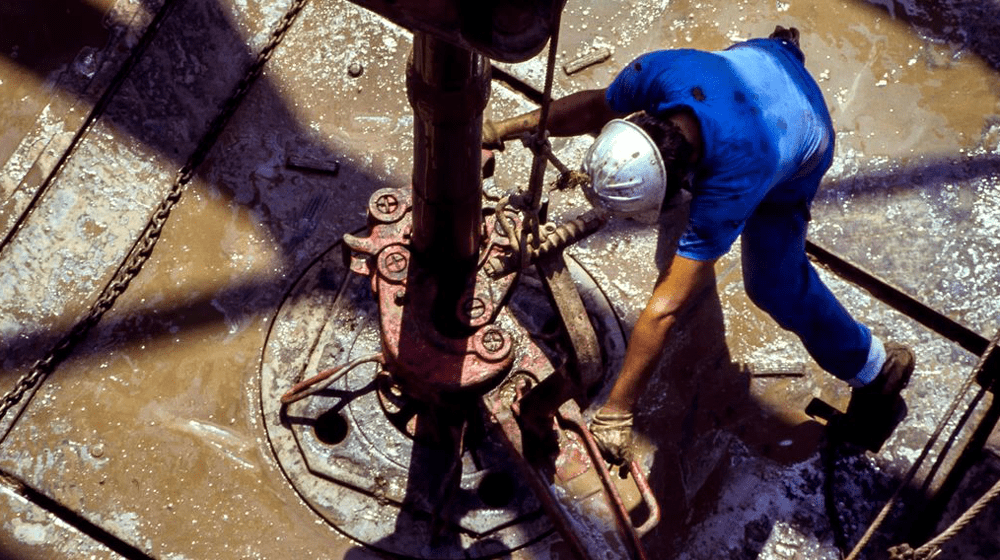 Recently the Bakken recorded record crude oil and natural gas output numbers. The Permian is red hot too. These shale plays have crews setting up and tearing down well sites. In the Bakken, for example, well costs are in the $7-8M range, quite a reduction from $12M in 2014.

But there are a few oil fields not receiving headlines or attention that are making investors very happy. Magna Bures Oil has been finding success in the Illinois Basin with a $75K well.

The Illinois Basin is a Paleozoic depositional and structural basin in the United States, centered in and underlying most of the state of Illinois, and extending into southwestern Indiana and western Kentucky.

Magna Bures Oil now has over 2,500 acres of land for oil well developments. Founder, Nicolas Bures believes the Illinois Basin has big potential for the land owners and investors.

“We are drilling oil wells and having success at it,” Nicolas Bures said. “For example, there are three wells in the Hardcastle 2 Well Program we recently drilled and completed. All pumps are on time and currently producing crude oil.”

“We came down here when the oil prices dropped because the cost of drilling wasn’t matching up well with oil prices. Recovery wasn’t as easy as the old days,” Bures said. “In the old days we used to drill one well and if we missed, we just drilled another one because it was $100 oil and it was easy to make your money back.”

Bures added that even at $75 oil, profits can still be difficult in many of the shale plays.

“It’s not as easy to make money at $75 than you think it is,” Bures said. “So we are going to stay in the Illinois Basin for a while. I just don’t see any reason to leave here and take on the risk of other shale plays.”

Keeping the well cost at $75K is a major element in Bures’ profit strategy. Besides the obvious low cost of the well, it creates a system where resources are being leveraged in order to keep costs down and profits flowing.

“We believe the more we drill the better off we will be in the long run. We are doing our best to establish things,” Bures said. “A network of oil wells throughout the Illinois Basin re-entry wells and drilling wells.”

“It’s a simple drill with an air rig and an acid stimulation,” Bures said. “There’s no platforms to put up, road structures great so there’s no building of roads, it runs smooth.”

But the Illinois Basin does have its own idiosyncrasies.

“Down here there’s a lot of red clay which doesn’t allow oil to go from formation to formation,” Bures said. “These are fault traps so the red clay doesn’t allow the crude oil to migrate to other traps so you don’t need to frac.”

Bures has been in communications with the Geology Department at the University of Kentucky regarding the potential of the Illinois Basin and the ceiling appears to be pretty high.

“They said there was about a million barrels maximum in each hole that we drop,” Bures said. “Now we are not expecting to get anywhere near that, but these wells do last between 20-23 years. The longevity of the wells is one of the main attractions for investors.”

Bures says these wells are not “get rich quick” wells or a “J.R. Ewing thing”, rather slow and steady returns over decades. In addition, the current tax breaks for energy investors are making the Illinois Basin even more advantageous.

“People have a hard time grasping that there could be oil up in and around the Kentucky Indiana area,” Bures said. “Well there is oil up here, it’s just not a get-rich-quick thing, it’s a longevity thing.”