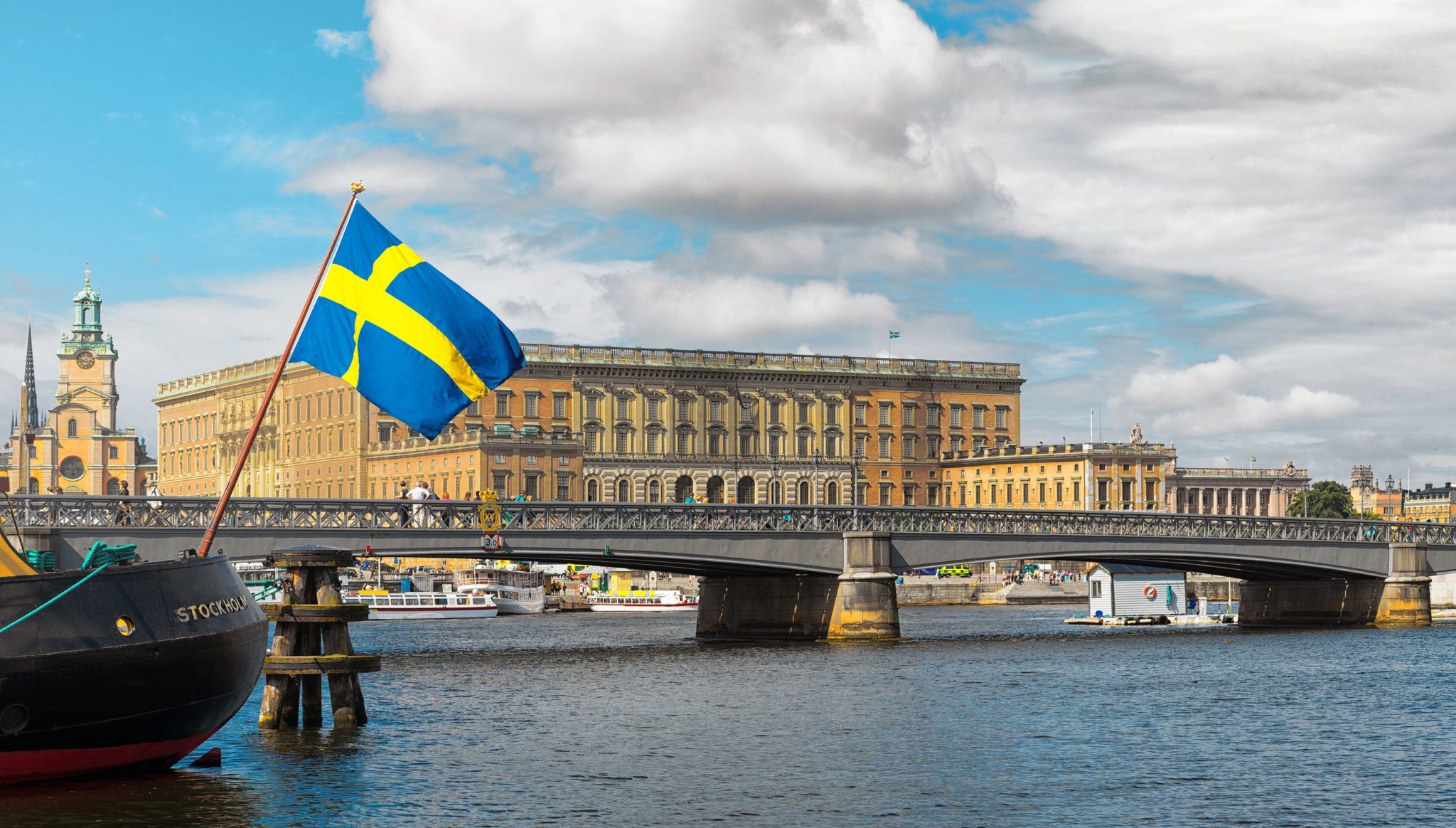 In the future, honest historians (if such a thing still exists in the future) will look back on the radical green movement’s demonization of the Keystone XL Pipeline as perhaps the single most dishonest advocacy campaign in U.S. history. Never has such a mass quantity of misinformation and outright lies been distributed by activists and parroted by clueless and/or sympathetic media outlets about a single inanimate object as has been directed at this pipeline project.

The latest example comes from U.S.-based researchers affiliated with the Stockholm Environment Institute. The report absurdly claims that increased carbon emissions as a result of the building of Keystone XL would be as much as four times greater than those estimated by the State Department in its exhaustive study released earlier this year.

What is their ostensible rationale for making this latest in a seemingly endless series of wild and baseless claims about Keystone? They say that the building of this pipeline will cause such an enormous increase in new production from the Canadian oil sands that it will a) lower the global price of crude oil by $3/barrel and thus, b) lower the price of gasoline to such an extent that it will c) result in a dramatic increase in gasoline usage by drivers all over the world. The reasoning here is so wrongheaded and bizarrely incorrect that one hardly knows where to begin to address it.

But I will give it a try.

Activists in the U.S. have long attempted to make the media and the public believe that oil from Canada’s oil sands will somehow remain in the ground if Keystone XL is not completed. Given that massive quantities of that oil resource are already being produced – with production increasing every day – and shipped to market on other pipelines and thousands of rail cars, that contention is an obvious lie. Yet this study assumes that, without the building of Keystone, oil sands production could conceivably fall to near zero. There is simply no reality-based scenario in which this happens.

In reality, the Canadian government recently approved the construction of a new pipeline that would carry the oil to the West Coast and allow it to be shipped overseas for refining and usage in mostly Asian markets. Whatever increase in oil sands production that Keystone would presumably facilitate will come about in any event with the completion of this line.

Even the most optimistic projections of Keystone’s facilitation of increased production add no more than a couple hundred thousand barrels of oil per day to the market. Given that global production is upwards of 90 million barrels per day, the thought that this tiny increase in overall production would somehow result in a 3% drop in the global price of crude is utterly preposterous on its face.

Basically, these Swedish researchers have come up with just another in a long line of hit pieces on Keystone thinly disguised as a study.

This line of thought, therefore, leads back to the foundational absurdity of the radical greens’ opposition to Keystone in the first place, which is the outright lie that blocking Keystone will result in stopping Canada’s oil sands from being produced. The only parts of the equation related to the oil sands that Keystone will truly change are how the oil is shipped, where the oil is refined and where the refined products, such as gasoline, are ultimately used.

Today, because the Obama Administration has pandered to the radical greens and delayed this project for six years, much of the oil sands oil is being shipped by rail, which is inherently less safe and environmentally sound than shipping oil via pipeline. Given that reality, anyone truly concerned about the environment should be fervently in favor of completing Keystone XL. The radical greens, however, systematically ignore this reality.

In addition, once the Canadian west coast line is completed, much of the oil sands production will be shipped in its crude oil state to China and other Asian markets, where regulatory oversight related to air emissions and other pollution controls are far less stringent than they are in the U.S. Again, anyone truly concerned about the environment should be strongly in favor of bringing this oil down Keystone XL to U.S. refineries that are subject to EPA regulations. This approach is just basic and obvious common sense.

Instead, what we have seen from the radical greens is an unending procession of misinformation and falsehoods about a project that would create thousands of jobs and billions in economic impact. We will, however, commend the Stockholm Environment Institute researchers for creating one positive outcome: that is inducing the various radical greens who have been crowing about this new study to finally admit that they are in fact opposed to lower oil prices, which is, after all, the foundational notion that leads to this study’s suspect results.

So, they’ve got that going for them.