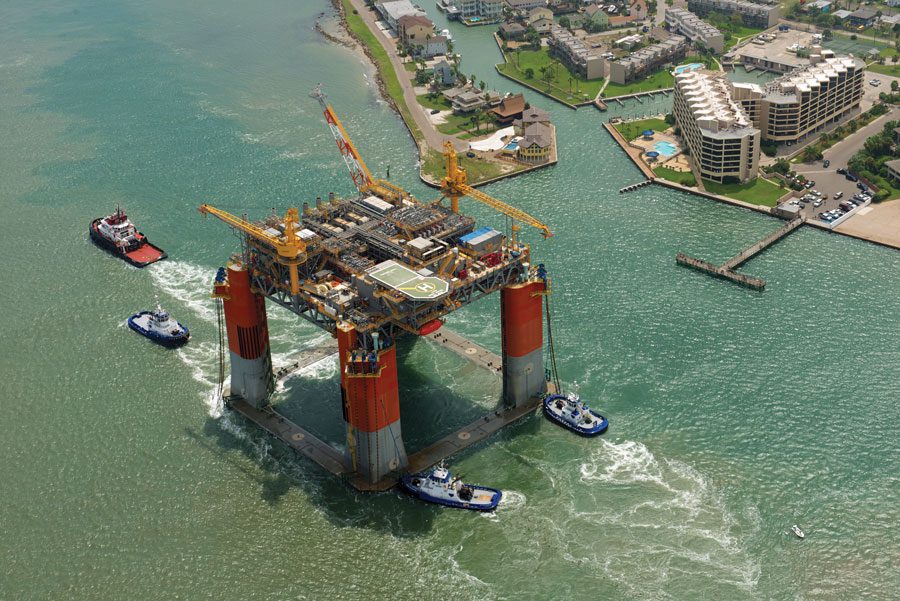 Offshore oil and gas exploration and production in the U.S. Gulf of Mexico are standing up to the oil price downturn that has been influencing the oil shale play for more than six months. That is the word from industry experts, who believe the long-term timescales of the offshore market have insulated the Gulf of Mexico from the reductions in human capital and investment seen in the onshore segment.

London-based BMI Research, a Fitch Group company, predicted in a May report that oil production in the Gulf of Mexico will increase over the next two years in spite of declining profitability amid a lower oil price environment. According to the report, more projects will come online as a longer development and production time line encourages upstream developments.

“Crude production in the Gulf of Mexico will prove resilient within a lower oil price environment, reinforcing our positive outlook for U.S. oil production over the next two years,” BMI said. “We expect production from new developments will increase by over 180,000 barrels per day [(b/d)] in 2015 and by an additional 120,000 b/d in 2016.”

Ken Stern, senior managing director for Washington, D.C.-based FTI Consulting’s petroleum and chemicals practice, told Oilman that falling oil prices have not had much influence “on deepwater projects, but we do see quite a bit of impact in oil shale projects, which tend to be more dispatchable than deepwater projects are.”

Stern said that he does not expect to see a reduction in Gulf of Mexico activity moving forward.

“The central point is, deepwater projects are of long-term strategy and planning, and long-term strategy and planning typically is not influenced by short-term markets and fluctuations,” he said. “What we’re seeing in oil prices is a short-term fluctuation; even though there is considerable disagreement among experts on what oil prices should be and where they will be over a period of time, the general consensus is that oil prices will be recovering at some point in the future.”

Long-term projects, therefore, are on track and will remain on track, Stern noted.

“It’s the dispatchable projects that will be more volatile in the short to medium term,” he said. “Longer term activities are consistent with longer term strategy and investment, so we won’t see a great deal of change in the medium term.”

Eric Zimmermann, vice president of geology, for Covington, La.-based LLOG Exploration, told Oilman that, from LLOG’s perspective as a private deepwater exploration company in the Gulf of Mexico, he agrees with the assessment that the Gulf of Mexico has been largely insulated from the declining price of oil.

“We’re in the deepwater, and it’s a long-play,” Zimmermann said. “From the time you acquire a lease to drill a well to bring it to production, it takes quite a bit of time.”

Zimmermann explained that LLOG plans for a consistent investment to help the company move through volatile market environments.

“We don’t think that the time to slow down or panic is now,” he said. “With a consistent investment, we can work through the cycles, and then maintain production and potentially increase our production as prices rise.”

According to Zimmermann, some external market factors still affect business in the Gulf of Mexico.

“The prices of services went high with the oil prices, and as oil prices went down, we didn’t see the same decreases in services prices,” he said. “We need to manage our service costs, and we continue to do so.”

LLOG, along with its partners Ridgewood Energy and Stone Energy, in June announced it successfully drilled an exploration test at the Viosca Knoll 959 Crown & Anchor prospect in the Gulf of Mexico. (See “LLOG Drills Successful Test at Crown & Anchor in Gulf of Mexico,” p. 38.) The company said in a June 1 statement that the initial exploratory well encountered greater than 50 feet of net oil bearing sand in a high-quality Miocene reservoir.

In conjunction with its Gulf of Mexico joint venture partner Blackstone Energy Partners, LLOG initiated production in mid-April from its Delta House floating production system (FPS) at Mississippi Canyon 254 in 4,500 feet of water.

Delta House is LLOG’s second FPS. The company began production at its Who Dat FPS in 2011.

Zimmermann noted that Delta House is an important achievement for LLOG because it is the company’s second FPS, so it extends LLOG’s breadth in the deepwater in terms of development capabilities.

“We are proud of the development time line,” he said. “We went from drilling of the first well to first production in less than three years. For a floating production system that is a good mark, and we were able to do that safely and without incident, which is important for us as an operator in the Gulf of Mexico.”

According to the Zimmermann, LLOG’s partner group is critical to the company’s success in the Gulf of Mexico.

“Our partner group came together to develop these assets [with] similar goals of having an efficient time line and careful use of capital,” he said. “We can increase our profitability on the projects in that way.”

“Financing Delta House through a third party host company allowed us to preserve capital to drill wells to develop the field, while ArcLight was able to build the facility for the fields,” he said.

LLOG’s wells for the project are located at a depth of more than 4,000 feet, making a fixed platform not an option.

Zimmermann said that LLOG chose the Opti-Ex design by partner Exmar for Delta House because they had success with that technology on the Who Dat FPS. The Opti-Ex facility is a semi-submersible FPS.

Exmar is based in Antwerp.

“[The Opti-Ex design] proved to be a robust system for our Who Dat development, and when we chose the design for Delta House, we chose a similar design from Exmar, but we made it a little bit bigger,” Zimmermann said.

He added that LLOG hopes to use the Opti-Ex design for future projects so the company can leverage some standardization in engineering, which would provide scheduling and cost savings.

According to Zimmermann, Delta House is designed for a peak capacity of 100,000 barrels of oil per day and 240 million cubic feet of natural gas per day.

“We have put the first five wells online, and our production from those today is 43,000 barrels of oil per day and 125 million cubic feet per day,” he said. “By early next year, we expect to have an additional five wells online.”

Once those extra wells are online, Delta House will essentially be operating at capacity, he added.

Looking ahead, Zimmermann said: “Hopefully, with exploration success, we’d love to have the need to build another platform.”

The wells that Delta House supports are located in the Gulf of Mexico’s Mississippi Canyon, where LLOG primarily looks for Miocene reservoirs.

LLOG’s biggest challenge working in the Mississippi Canyon comes with imaging around salt.

Zimmermann noted that LLOG dedicates a lot of time to analyzing seismic images in and around salt to de-risk prospects and to understand the size of those prospects.

“Imaging technologies and reprocessing are critical to success in the area, as well as new and enhanced data acquisition,” he said. “We also use old-fashioned geology to understand what the depositional system was; taking data from the wells – from porosity to grain size – and constructing what the reservoirs would have looked like at the time of deposition so we can put that back into the seismic story.”

Zimmermann noted that the biggest technological advancement in imaging in the last five to 10 years has been in wide-azimuth (WAZ) seismic data.

“[WAZ data] allows for clearer, and hopefully more correct, imaging in and around salt,” he said. “It’s always fun to be able to see things that you couldn’t see before, and drilling wells is fun to test your hypothesis, because ultimately, what’s going on 20,000 feet below the ground is interpretive until it has been tested with the drill bit – that’s always an exciting time for us as geologists.” 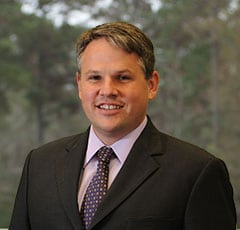 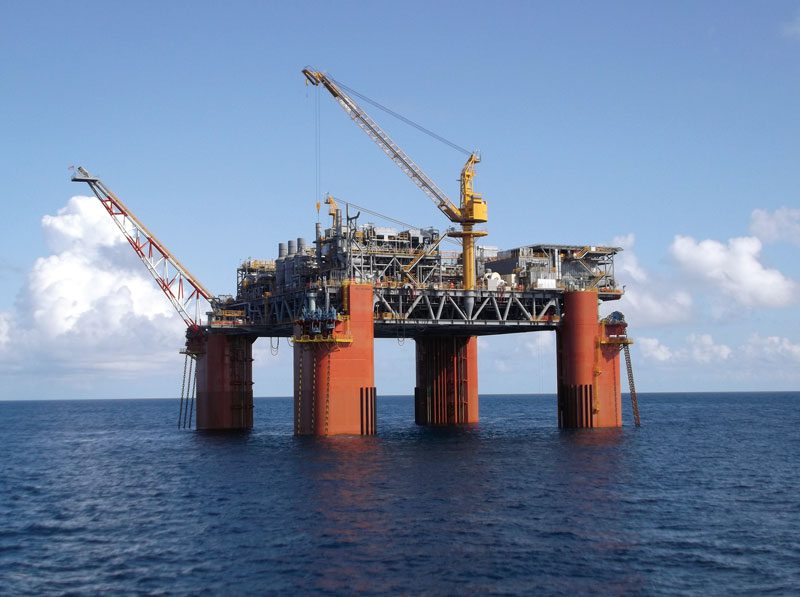