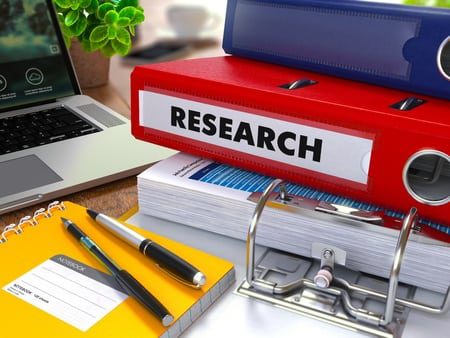 A new study has revealed that the recent increase in oil and natural gas production in the U.S. has not caused increased methane levels on a global level despite accusations that the industry is polluting the world’s air.

The announcement of this scientific discovery follows a jury’s decision on March 11 finding Cabot Oil & Gas Corp. responsible for water contamination in Dimock, Penn. After nearly a decade of investigation and litigation, two families were awarded a combined $4.24 million for “inconvenience and discomfort” related to water contamination.

The plaintiffs’ claim that their property values had been negatively affected was thrown out by the judge, so the jury was forced to determine whether Cabot was negligent in their drilling process and if that created a nuisance to the families.

Cabot contended that the plaintiffs’ complaints began prior to drilling commencing near their property and blamed contamination in the water on naturally occurring methane that has existed in the local groundwater for years. The company has vowed to ask that the verdict be dismissed.

“The verdict disregards overwhelming scientific and factual evidence that Cabot acted as a prudent operator in conducting its operations,” the company said in a statement. “Cabot will be filing motions with the Court to set the verdict aside based upon lack of evidence as well as conduct of plaintiff’s counsel calculated to deprive Cabot of a fair trial.”

Hollywood actor and anti-fracking activist Mark Ruffalo was quick to release a statement.

“It is also time for President Obama to let the U.S. Environmental Protection Agency do its job and investigate thousands of complaints across the country of drilling and fracking polluting drinking water supplies and harming the American people,” Ruffalo said. “This jury trial reflects that drilling and fracking caused groundwater contamination, and this is only the beginning.”

While methane levels in the air are a problem, this new scientific research places blame on other polluting systems, such as agriculture including dairy farms and wetlands where anaerobic bacteria decompose vegetation causing a release of methane.

Lead author of the study, Hinrich Schaefer, an atmospheric scientist at the National Institute of Water and Atmospheric Research in Wellington, New Zealand, suggested that in order to alleviate climate change, scientists must focus on reducing methane from agricultural methods while still feeding the global population.

Records indicate that methane levels were rising since the Industrial Revolution until the 1990s when emissions around the world were stabilized. In 2007, levels began to rise again. Schaefer and his team of scientists were able to identify the sources as energy production versus agricultural methods by examining the makeup of a carbon atom within the methane.

While many in the scientific community expressed surprise at the study’s results, oil and natural gas representatives commended industry leaders.

“These industry-led efforts are a proven way to reduce methane emissions from existing sources, and they are clearly working,” API Vice President of Regulatory and Economic Policy Kyle Isakower said last week during a press conference call regarding methane emissions.