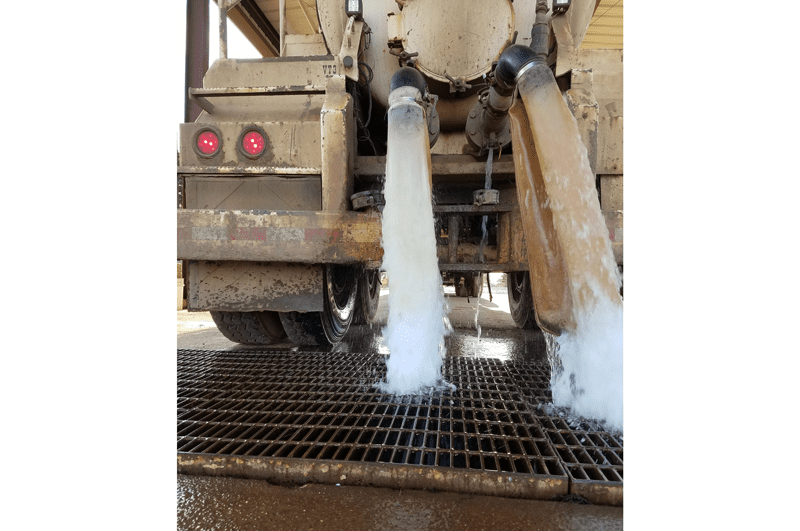 Led by unconventional play development, the U.S. is closer than ever to energy independence. Texas plays a leading role in the current U.S. oil and gas boom. Yet Texas has a two-fold challenge born of this success: The state must source huge amounts of water for fracturing operations, often in arid, drought-prone areas. At the same time, it must manage billions of gallons of produced water from these onshore unconventional operations.

To maintain its oil and gas production capabilities, Texas must continue to make its signature strides in management of produced water and expand recycling and reuse opportunities. To this end, the Texas Alliance of Energy Producers (the Alliance) and the IPAA (Independent Petroleum Association of America) teamed up to publish the white paper: “Sustainable Produced Water Policy, Regulatory Framework, and Management in the Texas Oil and Gas Industry: 2019 and Beyond.”

The paper is a sequel to one we wrote in July 2014, “Sustainable Water Management in the Texas Oil and Gas Industry,” which was published by the Atlantic Council. The following factors drove our decision to update that paper:

Published on September 16, the white paper outlines 10 recommendations to encourage the economical and sustainable recycling and reuse of produced water. We hope this can serve as a model for other states. The report centers around three guiding principles related to state and federal policy and regulation:

10 Policy Recommendations for the Sustainable Use of Produced Water

Here are the 10 specific recommendations:

Texas has created an environment where produced water is no longer just a waste; it can be a valuable resource. As the nation’s oil and gas leader, the state must vigorously defend its legislative and regulatory framework against federal oversight and evolve them as needed to promote the recycle and reuse of produced water. It’s time for the next generation of innovation, with careful consideration of these 10 recommendations.

Blythe Lyons serves as a consultant to the Texas Alliance of Energy Producers, and was formerly a Senior Fellow with the Atlantic Council’s Energy and Environment Program.

John Tintera is the past President of the Texas Alliance of Energy Producers. He is the former Executive Director of the Texas Railroad Commission and is a regulatory expert and licensed geologist (Texas #325) with a thorough knowledge of virtually all facets of upstream oil and gas exploration, production and transportation, including conventional and unconventional reservoirs.

Kylie Wright is a Senior Environmental Specialist with GAI Consultants, Inc., and is a former geologic consultant with the Texas Alliance of Energy Producers.