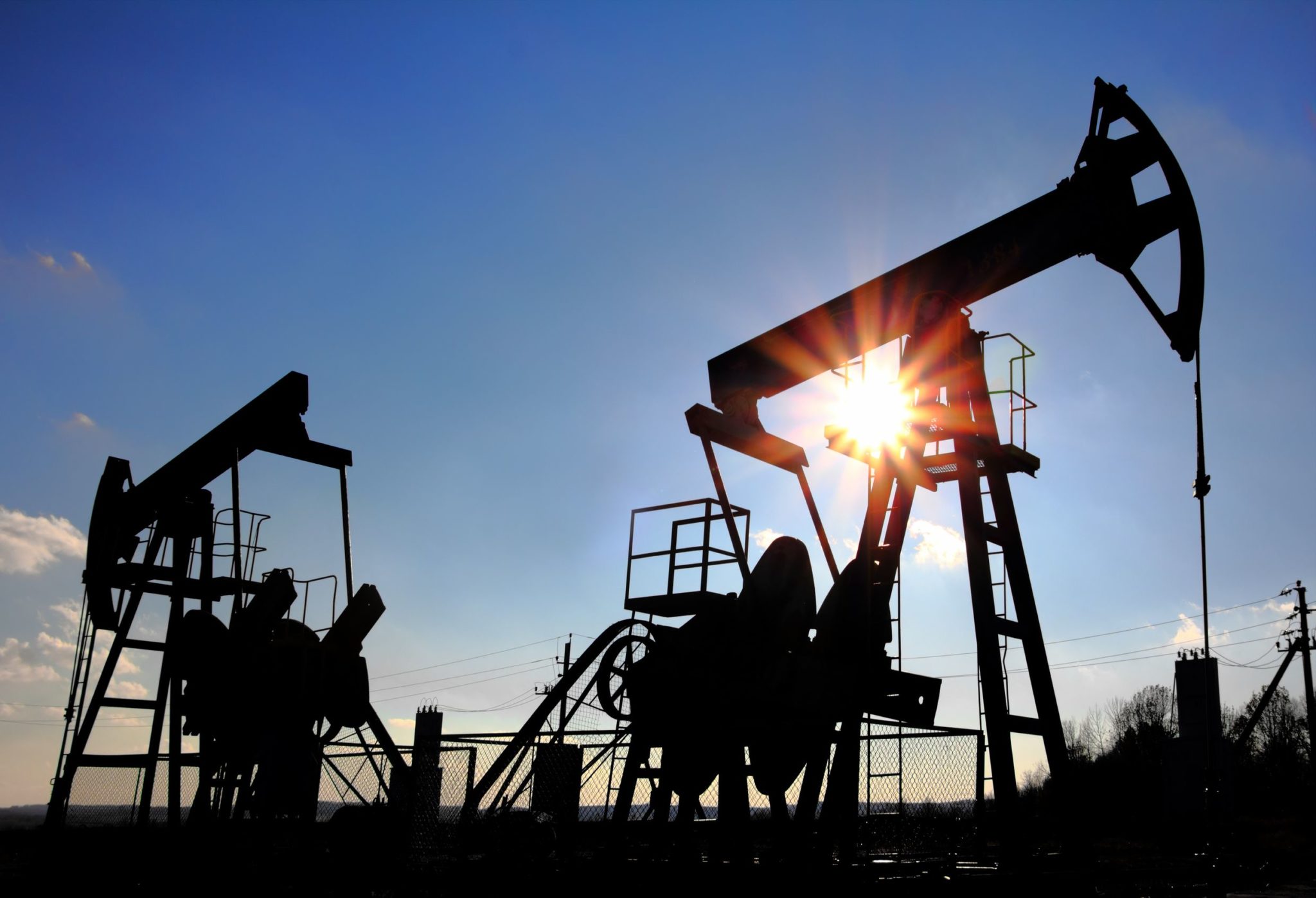 We now enter into the 15th month in a row of rock bottom crude oil and natural gas prices for the oil and gas industry. Cut backs, set backs and layoffs are prevalent across the globe as well as right here in Louisiana. When we hear of the massive layoffs, the headlines are usually referring to the big guys – the large international operators and service companies that employ thousands.

However, in Louisiana, we have a group of operators that are truly the backbone of our state’s storied industry. These are the small, independent stripper well operators. This group of operators does not employ thousands; they simply employ fathers, mothers, brothers and uncles. This group of stripper operators in Central and Northwest Louisiana has been in business since the early 1900s. The stripper well operators are drilling on family land and running family operations that are now third and fourth generation oil and gas operators.

If you make the drive through Jena, La., or up into Oil City, La., you will see hundreds of the traditional pump jacks rising and falling across the fields. These small operators drill the well, complete the well and sell the oil to an end user. A typical stripper well might be spud on a Friday afternoon by a person who has already put in a full week on a day job. This well will be worked and completed over the course of the weekend, but only because the hard-working man or woman has spent day and night to complete the well. No service companies are present. These stripper producers are the complete supply chain.

Currently, most of the stripper producers are only able to produce around a half a barrel of oil a day, but not before they have processed 400 barrels of water just to get that half-barrel of oil. This is hard work with very little praise or reward. A producer in Oil City, said, “A dollar changes hands seven times before it leaves the area.” However, as oil is $33 a barrel and the break-even point on a stripper well is $45-47, these stripper producers are literally spending money just to produce a barrel of oil.

Despite the costs involved to drill and produce a stripper well, the lack of awareness about this sector of the industry does not help the morale. You will not see stripper producers on the front page of the Wall Street Journal or featured in Bloomberg. You will rarely hear from or about this group of hard-working people. But just to be clear, Louisiana alone has over 17,000 stripper wells with most of these wells being in Central and Northwest Louisiana. That number does not include the thousands of stripper wells across the nation. Stripper well production accounts for 1Mb/d of U.S. production.

Even though we do not see lights, cameras and fanfare, the stripper producers of our state are truly the unsung heroes of our industry. While these days are tough, this is a resilient group of people. They have been drilling wells since 1907, and by God’s grace will not be stopping anytime soon.