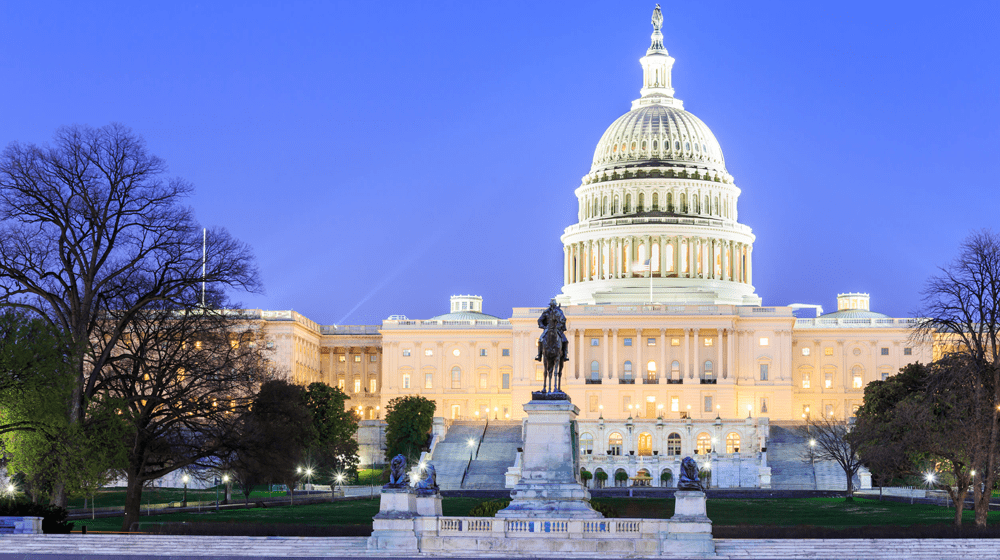 As one can imagine, there is more than just the DOE (Department of Energy) involved in the regulation of the U.S. Energy industry. The DOE is the all-encompassing branch of the government which is responsible for all types of energy regulatory matters. There are additional regulatory bodies that are responsible for more granular levels of the energy industry from the discovery and mining of natural resources to the distribution and transmission of fuels and electricity directly to consumers. This article will provide an introduction to the many agencies, branches of government and independent regulatory bodies that work within the U.S. oil and gas industry. This is not an exhaustive list of agencies. In the latter section of this article, there are notes on how even agencies such as the U.S. Forest Service is involved in the oil and gas industry.

The FERC (Federal Energy Regulatory Commission), NRC (Nuclear Regulatory Commission), BOEM (Bureau of Ocean Energy Management), NIST (National Institute of Standards and Technology) and OSM (Office of Surface Mining Reclamation and Enforcement) provide varying degrees of regulation and oversight over energy for the U.S. While still important for energy regulation, the NRC will not be covered here, as it does not play a part in the regulation of the oil and gas industry.

Created in 1920 as part of the Federal Energy Act, this independent (from the government—it’s not an agency) provides oversight of the natural gas and oil industry as well as, the general electricity market, however, not at the retail level of power distribution. The Federal Energy Act of 2005, signed into law by President George W. Bush, expanded the powers of FERC and give it the ability to issue permits for interstate electricity transmissions.

Offshore oil and gas producers deal directly with this government agency as it is the foremost powerful in issuing permits and allowing oil and gas exploration along the coastlines of the U.S., in particular the Gulf of Mexico, where a vast majority of the country’s subsea-based hydrocarbons are located. The BOEM is responsible for oil and natural gas leases, environmental reviews and renewable energy activities. BOEM has offices in Louisiana, California, and Alaska.

While not directly associated with the oil and gas industry, the OSMRE sometimes can be associated with it, due to its regulation of mining and natural resource extraction for resources such as coal and water-quality control. This office would be involved in the writing of regulations for produced water from hydraulic fracturing processes; ensuring that the local water is not being contaminated from fracking and mining processes.

National Institute of Standards and Technology

One of the oldest offices in the U.S., NIST was founded in 1901. It is an agency located within the Department of Commerce. It works with all businesses within the engineering world to promote scientific innovation—which trickles down into the oil and gas industry via new technologies for energy production among others.

Even More Branches of Government

There are a few more arms of the government, which regulate the oil and gas industry further, from the agencies written about above.

The Department of the Interior regulates the extraction of oil and gas from federal lands.

The Office of Natural Resources Revenue collects royalties owed to the government for onshore and offshore production.

The more one looks into oil and gas regulations, the more one will find that there are less obvious arms of government and agencies that all work in the oil and gas industry. The BLM (Bureau of Land Management), works with other government agencies such as the BIA (Bureau of Indian Affairs), which regulates what can and cannot be done on Native American lands. The following passage provides deeper insight to how much the BLM actually regulates:

The BLM manages the Federal government’s onshore subsurface mineral estate – about 700 million acres (30% of the U.S.) held by the BLM, U.S. Forest Service and other Federal agencies and other surface owners – for the benefit of the American public. It also manages some aspects of the oil and gas development for Indian tribes.

From the above passage from the BLM’s website, even the U.S. Forest Service is somewhat involved in the regulation of the oil and gas industry! As one can imagine, there are even more regulatory bodies at the state level, but those are not covered in this article.

More Regulation Than Meets the Eye

While there is much regulation in the oil and gas industry, until further inspection and a little research, it quickly spills out to many bodies that govern the oil and gas industry. From the highest level such as the DOE, which oversees all Energy matters in the country, to the individual states’ regulatory bodies such as the Texas Railroad Commission, down to the most granular level of local laws, for example, the La Salle County Clerk, it is clear that there is not just one or two government agencies regulating the oil and gas industry, but a majority of all government agencies on all levels: Federal, State, and Local.