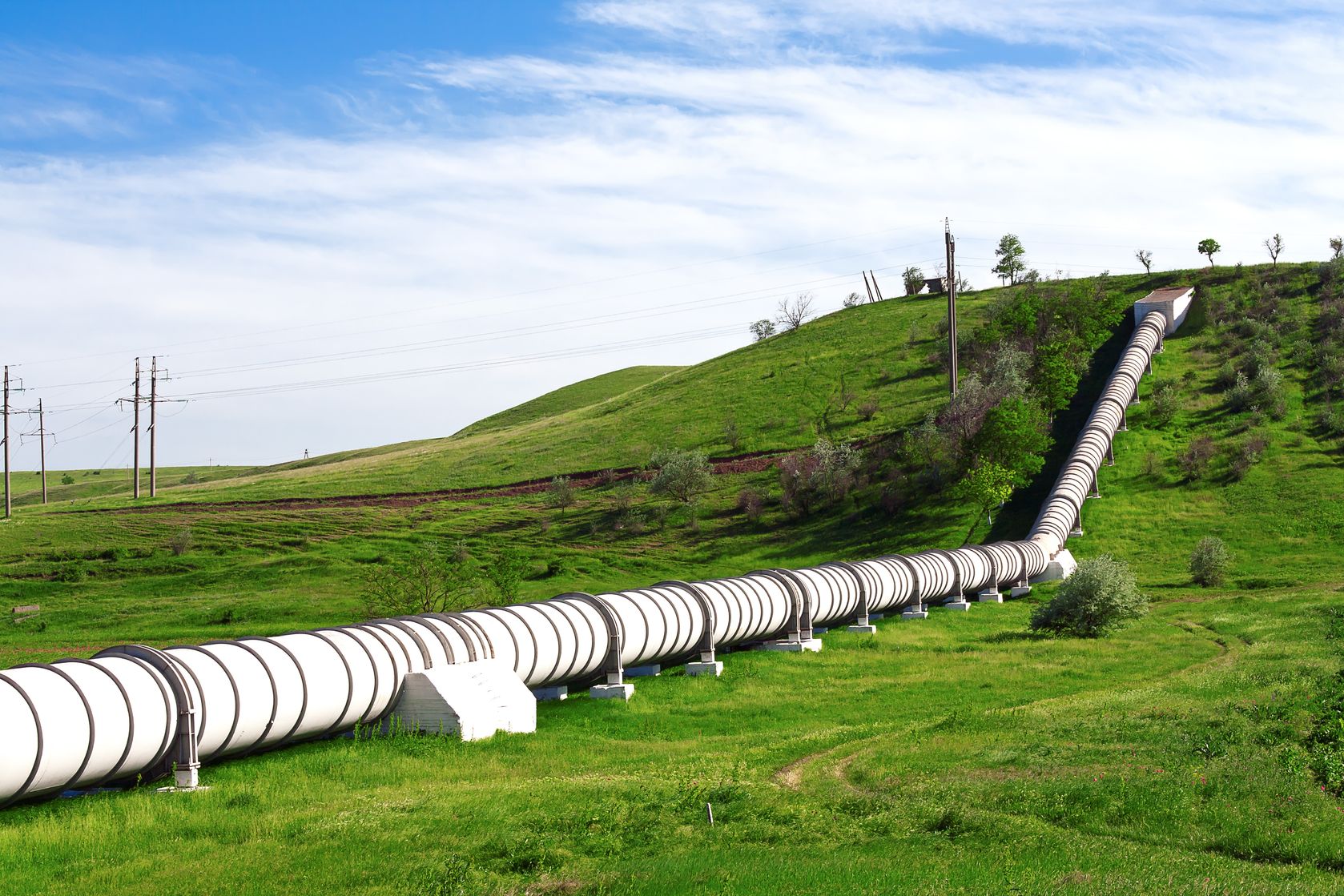 Some people may find it hard to believe that the United States was the largest producer of petroleum and natural gas hydrocarbons last year.

As a matter of fact, it was the fifth consecutive year that the U.S. beat Russia, Saudi Arabia, and all of the other OPEC producers. The U.S. beat everyone.

For some 40 years, oil and natural gas production declined in the U.S., and there was little hope of reversing the downward trend. Along came marvelous technological developments in a little area just north of Fort Worth called the Barnett Shale.

Wildcatters began drilling into shale vertically and then horizontally and using multiple fractures in the formation. Originally, the process showed little promise in releasing natural gas from tight shale formations. But, they kept trying and learning from each venture.

“In the United States, crude oil and lease condensate accounted for roughly 60 percent of total petroleum hydrocarbon production in 2016. In Saudi Arabia and Russia, this share is much greater, as those countries produce lesser amounts of natural gas plant liquids, and they also have much smaller volumes of refinery gain and biofuels production.”

Russian hydrocarbon production has been rising as capital expenditure spending on exploration and production increased.

Saudi Arabia did not reduce its petroleum production between late 2014 and 2016 to defend its market share, even as prices remained low and world oil inventories continued to grow. In 2016, Saudi Arabia’s total petroleum and natural gas hydrocarbon production rose by 3 percent.

Today, there is talk of the U.S. being less reliant on imported oil and becoming “energy independent.” Thanks to advances in hydraulic fracturing and the development of other technologies, the U.S. is experiencing to an energy renaissance.