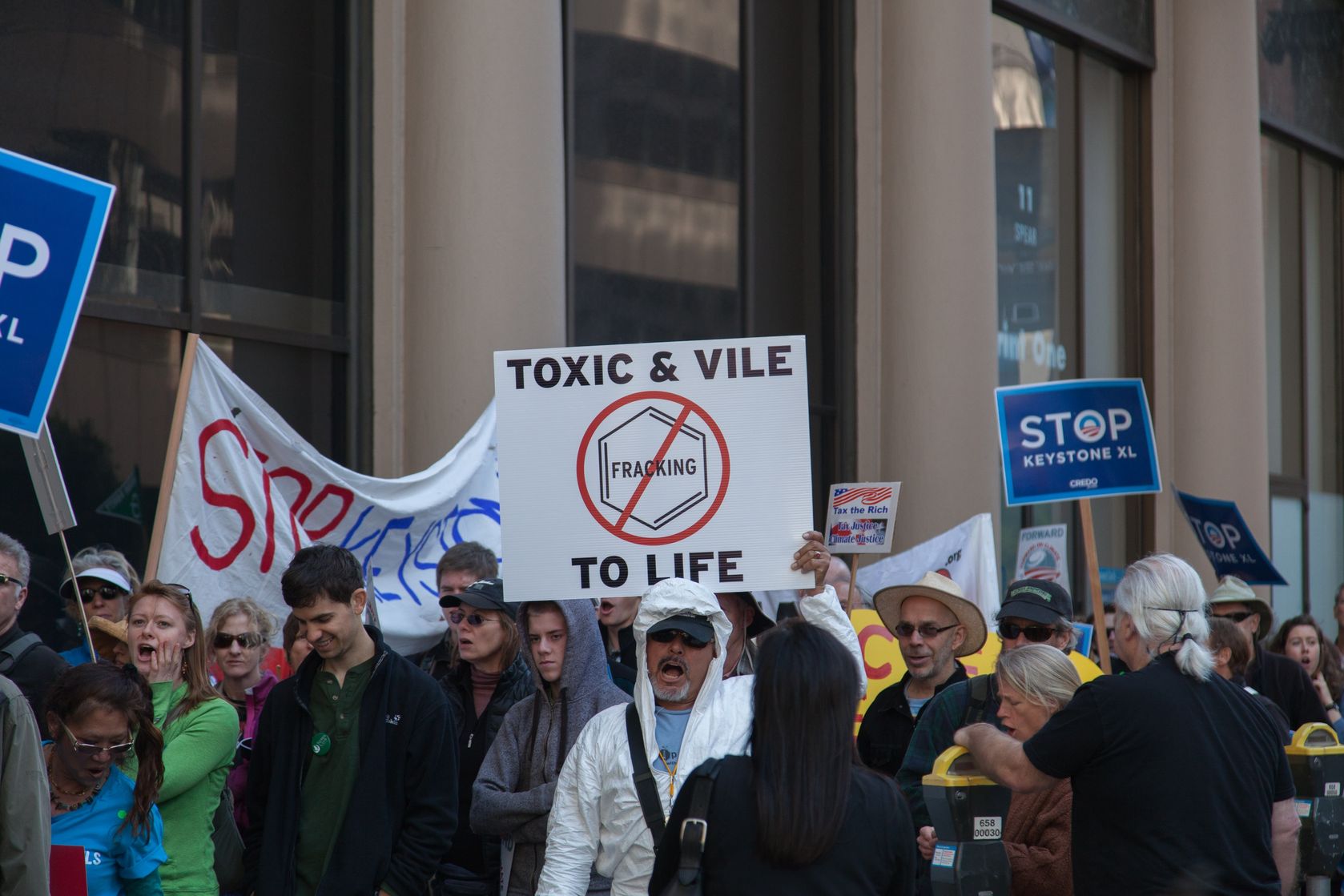 If you were hoping to read an article that gave you a guaranteed method of preventing protests on your company’s property then I am going to have to disappoint you. The reality for those in oil and gas industry security is that your facilities are too large, too complex and often too far into rural areas to prevent protestor incursions without a completely unrealistic level of resources and expenditure.

If you find that hard to believe, consider the budget and resources used to protect nuclear power stations and nuclear weapons facilities. Greenpeace and the Plowshares Movement have successfully broken into both types of facilities on multiple occasions in the United States and in Europe. The simple fact is that with the skills, ingenuity and determination they possess, protest groups can break into any facility they choose to.

So, what can security staff in the oil and gas industry do in relation to the risks posed by protesters?

First, educate yourself and your staff about what the risks really are. There has been a great deal of fear mongering and misinformation recently in the media, particularly on social media, about who the protesters are and what they do. The vast majority of those involved in protests against the energy industry are not the ‘dangerous radicals’ they are often portrayed to be. Most of them are actually committed to nonviolence in their protests. There were thousands of individuals involved in the protests against the Dakota Access Pipeline and almost all of the acts of serious vandalism such as arson and cutting holes in the pipes was the work of just two women.

Second, learn the tactics they are currently using. There are a wide range of methods currently being used by environmental groups designed to disrupt and delay new projects at every stage. Not all the protester’s activities will be aimed at the project or facility itself. One of the biggest tactics of the last twelve months has been the targeting of the financial institutions that finance energy companies and projects. The aim is to make investment in the energy sector reputationally damaging and make finance companies withdraw their support for projects.

Lawsuits and legal challenges to slow, and even overturn, planning decisions are another key area in opposition to new projects. Some protest groups are now providing training in identifying breaches of safety and environmental controls during construction so they can observe construction sites and report any infractions. Do not just prepare for protests at production and construction facilities; corporate headquarters, third party events attended by senior executives and even executive’s homes have all been targets for protest in previous campaigns.

Third, examine what in your facilities can be realistically secured and what really needs to be secured. Examine the facility from the protester’s perspective and identify where and why they may attempt to protest. This will allow you to identify the safety critical areas where additional measures can be taken to prevent unauthorized access, areas where protesters would be very difficult to remove or that they could hold for extended periods. Also consider the security of commercially sensitive information in offices and the security of IT systems. Protesters have in the past stolen information that they can leak to damage the company’s reputation.

Finally, but most importantly, understand what the protests are really designed to achieve. Even the most complex direct action protests rarely slow construction or disrupt facility operation for more than a few hours and the effect on productivity is very minor. What the protests are really designed to achieve is publicity. They want the story to go viral on social media and preferably become a major story in the mainstream media as well. A well conducted and photogenic protest will get them part of the way there, but what actually gets the greatest publicity for protests is a badly thought out or poorly conducted response from security or police.

As examples, the Dakota Access protests were barely making it beyond the local press until the protest organizers had video footage of unlicensed security guards using dogs and pepper spray against protesters. That video made the protest coverage go national. When the police were seen to use levels of force that many considered to be excessive the story then became international and money, support and the number of protesters increased dramatically.

The Keystone XL protests were very similar. The direct actions in Texas were getting little coverage and there was no large scale opposition to the project until the police used pepper spray and a Taser to get two activists to unlock from an excavator. In the weeks following that incident, the publicity made Keystone XL into the largest environmental cause in the United States.

The methods and level of force your staff and the police use to deal with protesters need to not only meet legal requirements but also need to meet the public’s expectation of what is reasonable. Protest groups can use anything that appears unreasonable, even if taken out of context, to create negative publicity for the company and gain additional publicity for their campaign. That includes actions by the police. To the environmental protesters, the police are acting on behalf of the company. Their actions will create the same publicity and the same reputational damage as the actions of your own staff.

The key individuals in the protest groups have much more experience with this than any of your staff. They understand the rules of the ‘game’ and which strategies and tactics will work best. You need to understand those rules, too. Once you know what the protesters are really going to do and what they are trying to achieve you can review your security measures and prepare a realistic contingency plan that meets your needs. You should implement a plan that reduces the reputational damage to the company and frustrates the protest group’s aims of portraying the company in a negative light, preventing the protest from gaining the publicity that they need for an effective campaign.

Adam Leggat is a former British Army officer who spent most of his career conducting counter terrorism and crowd management operations in Northern Ireland. For the last ten years he has worked for the Densus Group providing protest intelligence for companies and police departments across the United States as well as training police officers in crowd management in the United States and abroad.