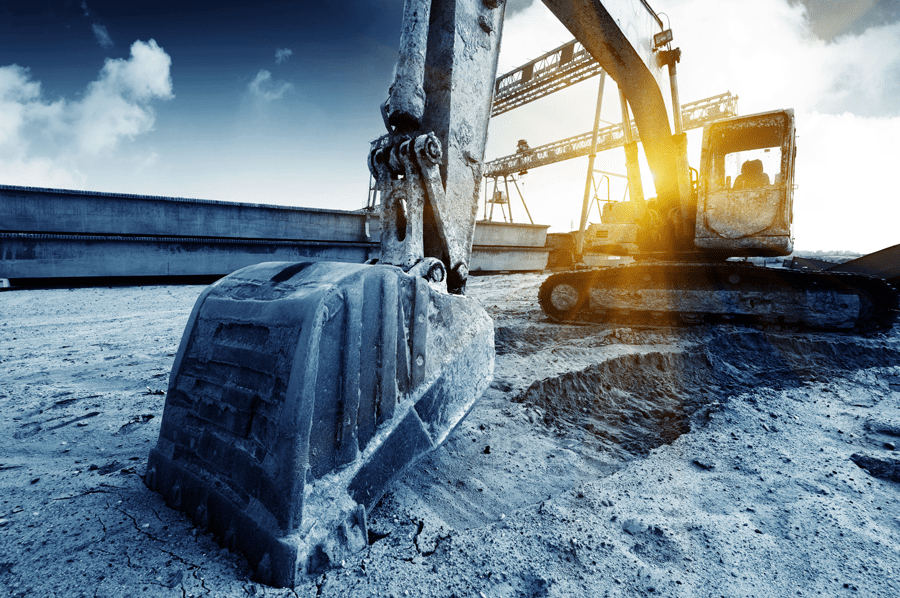 Property rights, mineral rights, fee simple, the long list of various land ownership laws is extensive and convoluted to say the least. To make sense of and bring clarity to ownership in terms of mineral rights, this article will examine what mineral rights are and why they are so important to companies working in the oil and gas industry.

What Are Mineral Rights?

To answer this question, let’s look at the general property ownership law in the United States. General ownership is called, fee simple, and state that the owner controls the surface, sub-surface and air above the property and is at liberty to sell, lease, gift or bequeath these rights to other parties, either wholly or on an individual basis. For the sake of the oil and gas interests, the mineral rights, which lie in the sub-surface are what can be sold or leased to another party while the primary holder of the surface or physical land still holds that property but allows others to search explore and produce oil and gas for royalty payments, under a lease, or a one-time payment to the landowner, when mineral rights are purchased outright and not leased. By purchasing or leasing mineral rights, the oil and gas companies need not acquire the surface nor any structures on the surface. This reduces the amount of money that one would have to spend to gain access to the minerals, in this case known as hydrocarbons.

On Becoming a Land Owner

Many land owners today have their ancestors to thank for being able to own large swaths of land in America. The same goes for Vanessa Rankin the daughter of Terrel Braly, and current trustee of the Corinne Russell Judkins Trust. She told OILMAN Magazine that her family acquired its land from “My great, great grandfather, J. Oliver Russell and his 3 brothers, [who] made a gold discovery in what became Denver – which started the Pikes Peak Gold Rush of 1858. After the civil war, he came to Menard, Texas and entered the ranching business. His son (my great grandfather) Richard Robertson Russell expanded the ranch holdings to more than 1 million acres. The mineral rights that we now have and are marketing are what remains of the original holdings.” When buying property always make sure to understand what kind of contract you are going purchase.

To Lease or To Buy?

In the oil and gas industry, it is more common to lease, rather than buy mineral rights, because most times, the oil and gas producer is unsure if there is any oil and gas below the surface at all, and would rather pay a small amount in the form of a lease rather than take a risk with a large purchase, which might not yield any hydrocarbons.

When the Government Gets Involved

Where there is money to be made, the government always steps in to take its share even when it comes to mineral rights ownership and transfers. Most states have laws that regulate mining and drilling activity. There are also laws that regulate the sale of surface and mineral property. These laws are meant to protect the environment and all parties involved in property transactions. These laws are the only protection available to buyers or sellers on issues that are not specifically addressed in the mineral transaction agreement.

Although mineral rights laws are similar from state to state, small variations can make a difference when applied to individual transactions. Furthermore, mining and oil and gas regulations can vary significantly from one state to another. These can also have major differences when applied to individual transactions. As each transaction is unique and should be carefully considered before any permanent agreement is made. An interesting note about Texas law was made by Vanessa Rankin, she said, “one of the big things that affects our Terrell County property is ‘Mineral Classified’ lands. In effect, the State of Texas owns the mineral rights on about every 4th section and the surface owner gets to keep half of mineral income for essentially acting as steward in managing the mineral rights for the State.” In other words, the government takes 50 percent of the mineral income on every 4th section of land.

If You Are Going to Sign a Gas Lease,
Keep the Following in Mind:

When mineral rights are being sold or leased, the parties involved in the transaction should be in full agreement on:

Mineral ownership is understood to be the property rights that provide the access to exploit an area for the minerals, gas or oil. There are four types of mineral ownership:

Each of these ownership options offers a certain monetary value and should be considered when you own, lease out, or put your mineral rights up for sale.

When it comes down to getting involved with land, property, money or any assets that generate substantial income, one should ensure they have the right legal protection as well as looking into any family issues that could arise from buying or selling mineral rights on the family land. While newfound mineral rights have the potential to bring wealth and prosperity to a family, it also has the ability to tear it apart. Sometimes to a degree beyond repair as Vanessa Rankin tells in her story about her own family fights and division of land, in the short story below.

“Family Feuds Over the Land”

Some family fights begin with big assets, sometimes it is the smaller more trivial possessions that can drive a family apart.

“How dare you! You know how much I love that rug.”

“Well, if you loved it so much, you would have picked it sooner.”

Corinne Russell Judkins and Elma Dill Russell Spencer were 43 and 41 when their mother Mattie Strickland Russell passed away in 1937. They had been close their entire life. According to the will, the two sisters were to each take turns picking which items of their mother’s estate they wanted. Picks one through four went without a hitch. On the fifth pick, Corinne selected an oriental rug. THE oriental rug that Elma Dill apparently loved so much…but not enough to feel she had to use one of her four previous choices to make sure she had it.