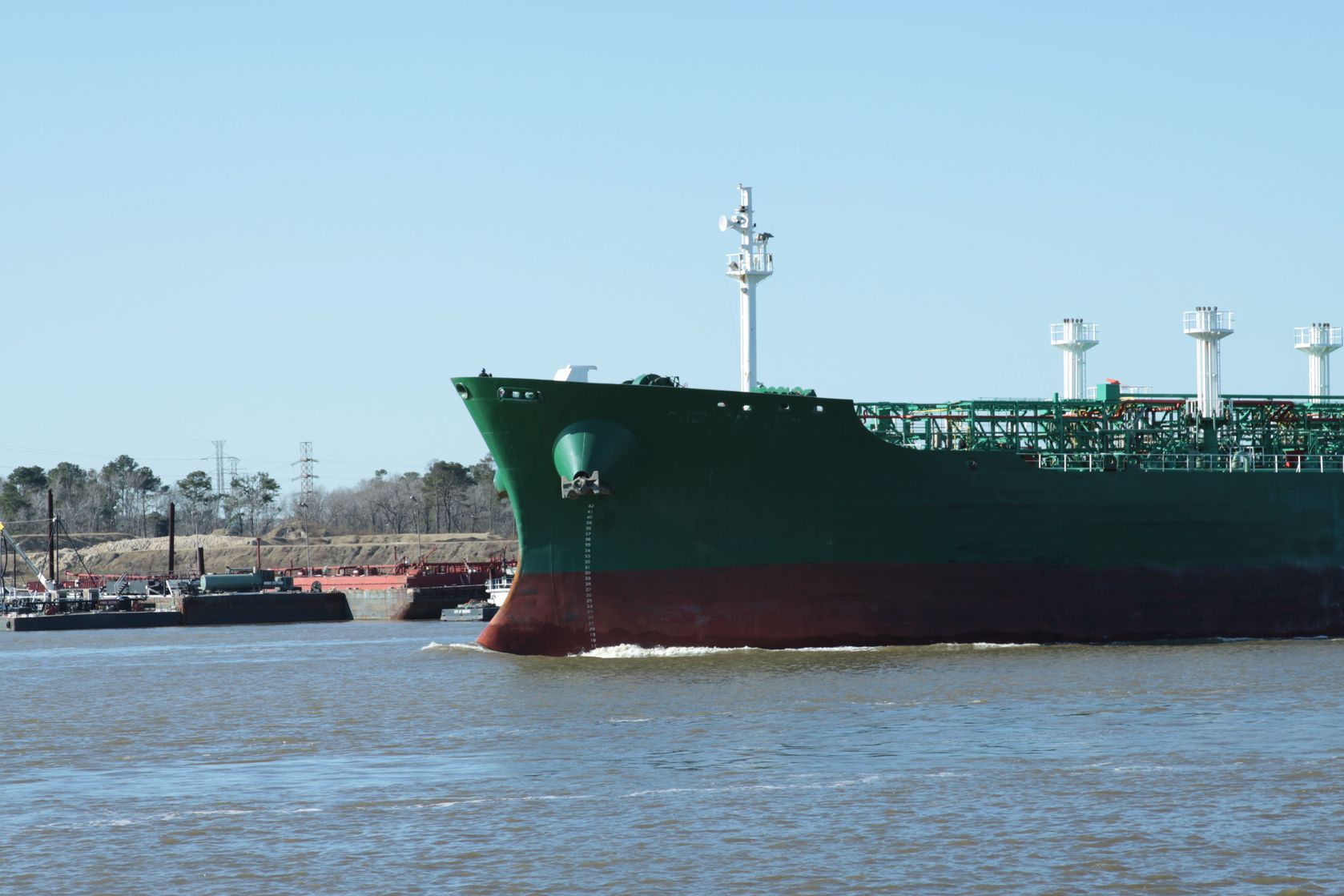 U.S. dependency on foreign oil has been a major issue in the energy debate for many years. No one knows when the issue first gained notoriety but it really hit home in the 1970s with the rise of the Organization of Petroleum Exporting Countries (OPEC), increases in crude oil and gasoline prices, an exorbitant inflation rate, and lines at gasoline stations.

Crude oil production in the U.S. had been on a slide downhill for 40 years or more; then, along came a Greek immigrant oilman from Houston with an idea. George P. Mitchell believed he could get enough natural gas out of shale rock to make a profit.

Mitchell drilled hundreds of wells into the Barnett Shale just north of Fort Worth, and as time passed, he developed a “slick water” process allowing natural gas to flow from the shale. News spread about his success, and more wildcatters began experimenting. Some reasoned that if the process of drilling horizontally through the shale and then fracturing the rock worked for natural gas, it might work for oil, too.

This turnaround continues to have an enormous, positive effect on the U.S. economy and national security.

Three months ago, the ban on crude oil exports was lifted, and today, crude oil from the U.S. is being exported everywhere.

With U.S. stockpiles at unprecedented levels, oil tankers laden with U.S. crude have docked in, or are heading to, countries including France, Germany, the Netherlands, Israel, China and Panama. The U.S. is also slated to be one of Japan’s top ten crude oil suppliers in May. Oil traders said other destinations are likely, just as supplies in Europe and the Mediterranean region are also increasing.

The INEOS Intrepid, the world’s largest multi gas carrier, recently arrived in Norway carrying ethane derived from U.S. shale gas. This is the first time that ethane from U.S. shale gas has ever been shipped to Europe, and the shipment represents the culmination of a $2 billion investment by INEOS.

INEOS intends to eventually use eight of these huge ships to provide a virtual pipeline, shipping U.S. shale gas to its two petrochemical sites in Norway and Scotland as U.S. natural gas replaces the reducing gas feed from the North Sea.

The technological advancements made in drilling horizontal wells and in hydraulic fracturing keep improving every day. The EIA estimates that average shale well drilling costs have decreased 25% to 30% since 2012; the ingenuity of the U.S. oil and gas industry has made energy more affordable for consumers around the globe.