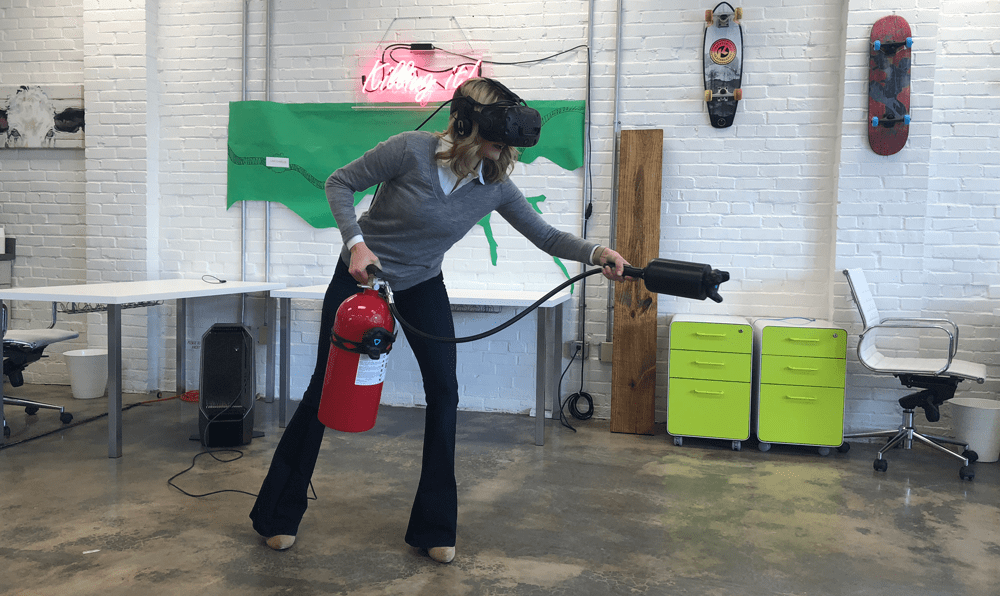 Virtual Reality (VR) has been the most anticipated upcoming technology for the past three years. However, in these past three years it has been slow to deliver on the large promises made. VR was expected to revolutionize the way that industry worked from training to day-to-day operations. While it has taken longer than everyone expected, that promise is now becoming a new reality for many industries.

Virtual Reality burst into the mainstream lexicon in 2015. By March 28, 2016 Oculus Rift had launched their first headset with the HTC-Vive arriving at developer’s front doors the following month. The Oculus Rift and HTC-Vive were being touted as the very next big step for the VR industry. By October of that same year, Sony PlayStation released their VR headset. With this, VR had officially hit mainstream commerce and was now readily available to both developers and consumers.

Computers took a performance step forward and prices of hardware fell. Nvidia graphics cards became hugely powerful and, with this, VR was now everywhere. By 2017, VR was on every trade show booth, in every marketing pitch and presentation, and it looked like it was here to stay. But then nothing; the technology stagnated. Customers didn’t appear, the adoption and sales figures of VR headsets were notoriously buried and by early 2018 it looked like maybe we had all just repeated the 3D TV fade, but things were about to change.

In early 2019 the tide has started to shift. Developers had been through a period of learning and customers had a moment to digest the technology. A new realm of partnerships between industry and developers is starting to form which included exciting, valuable, useful and cost saving solutions.

One of those solutions is in pre-construction plant inspections. By taking the original CAD draft drawings and putting them into a VR environment, the plant team are, within minutes, able to be virtually in that plant, looking for colliding pipes and structures, adjusting valve positions, looking for efficiencies and avoiding costly redraws and new component manufacture. This in itself is a new frontier for the industry.

Shell has taken this approach with their Vito platform. For the first time in history, while the platform is still in construction over one-thousand miles away in Singapore, the rig is being virtually explored by its future crews who are stationed in Louisiana. This process is not only saving the company time and money but ultimately the lives of their staff as they are now better equipped to manage their assigned rigs even before they first step foot onto them.

Training is a second application that has been quick to employ the virtues of VR. The fully immersive environment provides higher retention rates, as high as 90 percent when re-tested after one month, compared to regular class teaching, and engages a new generation providing the training team with the ability to measure and score everyone on the same standard. Variables such as classroom location and experience of training staff are no longer factors for training success.

South Louisiana Community Colleges’ Oil and Gas teaching department recently introduced their first educational piece of VR specifically designed to educate the future workforce on what a typical Permian basin rig may look like. The students are able to explore the entire rig from mud pits through to the crows nest in each area having to identify the different working elements of the noisy, dirty rig.

VR Crane training simulators are now small enough and powerful enough to match and better the more traditional large-scale trailer or static systems. The VR simulators can be packed up, moved and set up with no more space than a desk and chair. The simulators have real world physics applications. They include sensors for measuring the trainee inputs and include scenarios that are either A) too dangerous to recreate in a traditional training or B) they are testing for situational awareness.

All of this computer-based training is unbiased, measurable, portable and scalable.

The industry will ultimately dictate where this technology is best utilized. But, in a period of time where every expenditure is being assessed and efficiencies looked for, there are already discussion about placing VR systems on offshore platforms to provide refresher training during rotation. Companies are identifying opportunities to take mobile systems into the Permian Basin to provide multi program centers. The centers would be capable of acting as a VR Crane simulator in the morning and VR Incipient Fire training in the afternoon and VR Hazard awareness in the late afternoon. The flexibility of this technology is unmatched and the boundaries are still being tested.

Training companies, designers, HSE, and labor agencies are all going to have the ability to identify costs savings, improved worker engagement and practical applications where a VR solution would improve their business, performance and bottom line.

The future is bright – developers have overcome the initial challenges, hardware is accessible, the quality is excellent and the solutions being created have a strong demand across a wide variety of platforms. Virtual Reality is here now and is going to be used across the industries at every level. 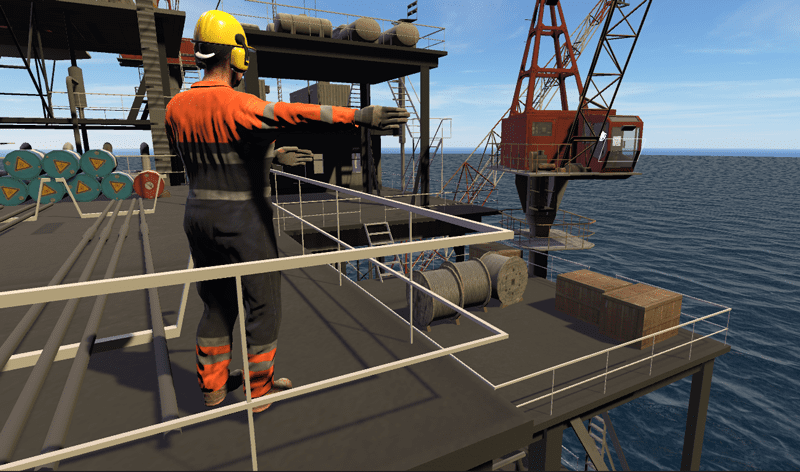 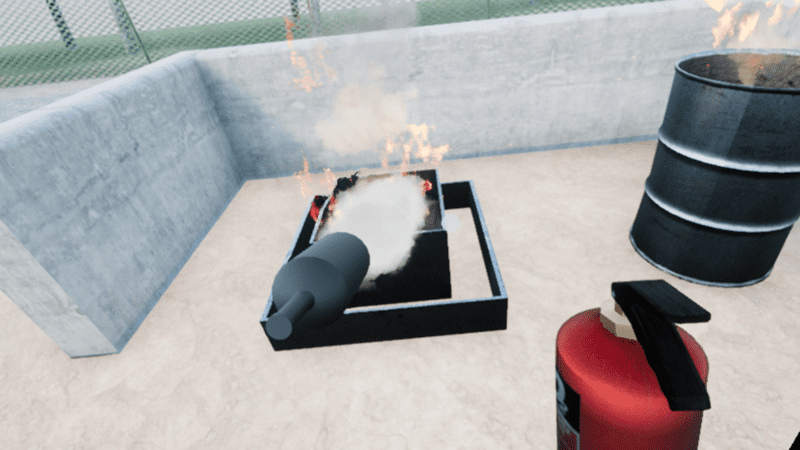 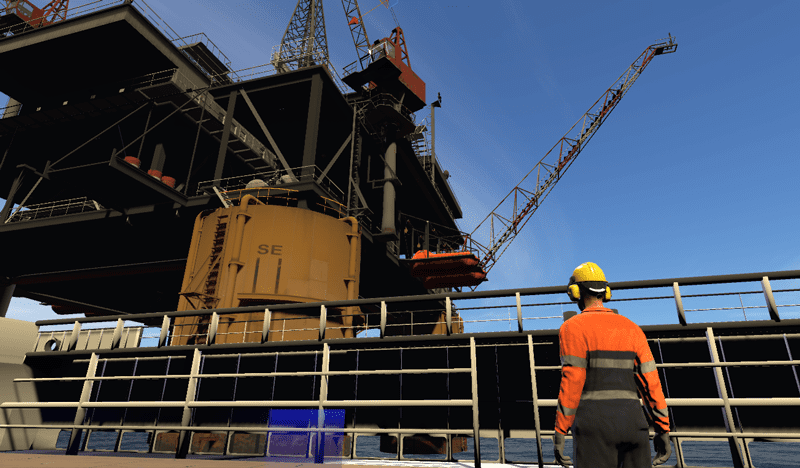 Elliot Green is the Founder of TANTRUM Lab a Virtual Reality software training company based in Lafayette La. He has been creating VR experiences for clients since late 2015. His team has developed a unique approach to VR training incorporating wherever possible real-world physical objects. Elliot is a seasoned developer of cutting-edge technology, having previously worked for Nokia creating some of the very first Augmented Reality experiences as well as multiple consumer-focused technology expos.