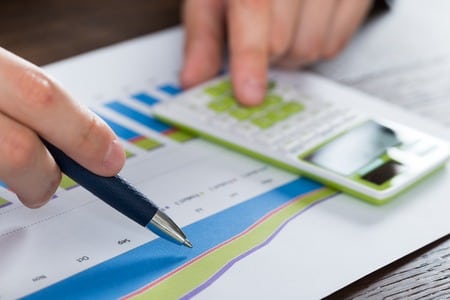 On Feb. 15, The Williams Companies, Inc. released its fourth quarter and total year performance for 2016.

Williams subsidiary, Williams Partners, managed to turn a profit for both the 4Q16 and the year as a whole. The subsidiary reported an unaudited net income of $145 million for 4Q16, a significant improvement from the firm’s net loss of $1.64 billion for 4Q15. For the entire year, the firm reported net income of $431 million, up $1.88 billion from 2015’s net loss of $1.45 billion.

“In January, we took steps to strengthen our financial position and lower our cost of capital to match up with our peer-leading, high-quality, low-risk growth portfolio,” Armstrong said. “As a result, Williams and Williams Partners are positioned for long-term, sustainable growth.”