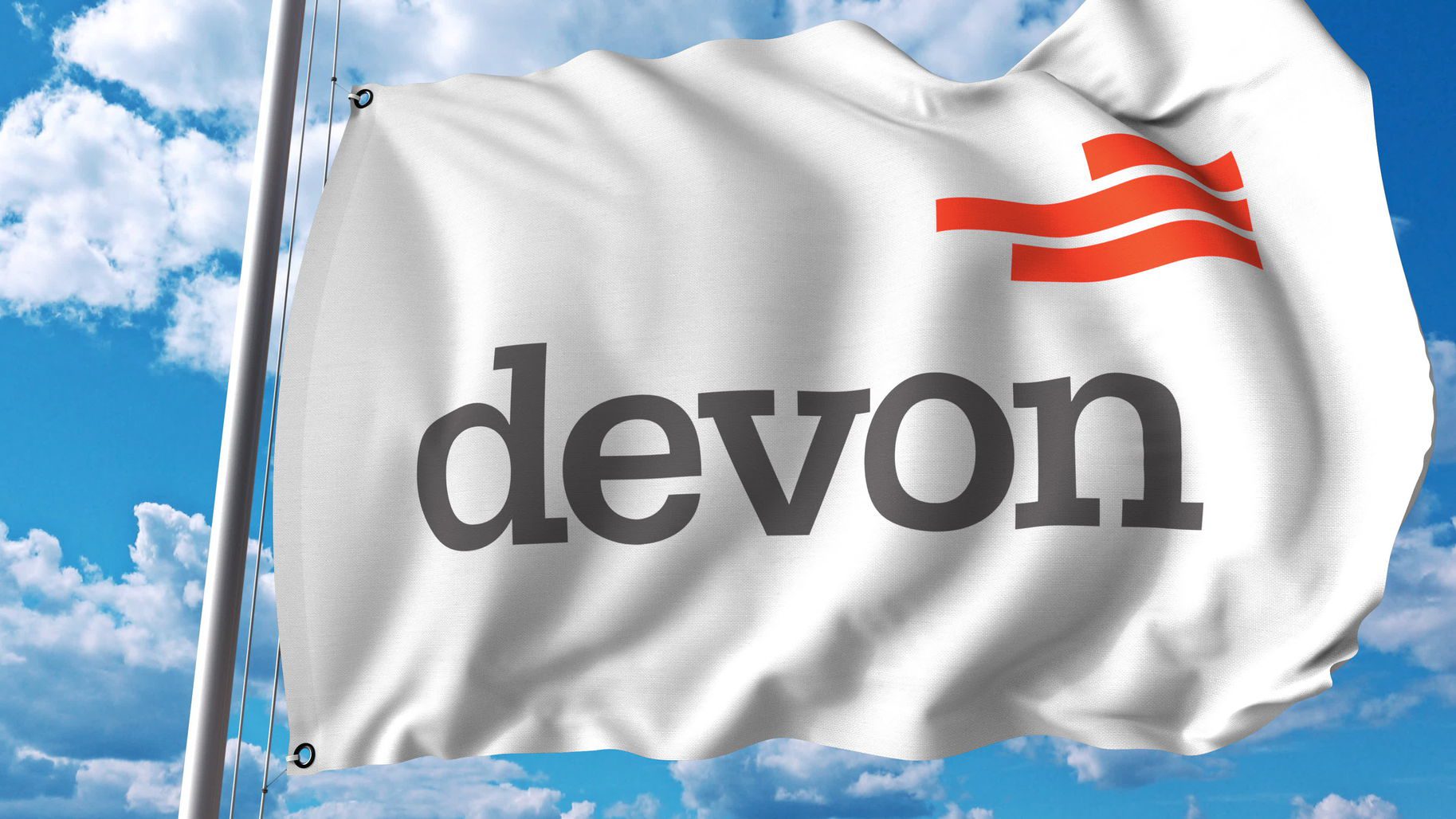 Revenues for the quarter came in at $3.2 billion, bringing the YTD total to $9.98 billion. For comparison, as of September 2016, the firm had managed to pull in revenues of $8.85 billion, nearly half of which was driven by the $4.2 billion is sales generated in the third quarter of 2016. NewsOK notes that a large portion of the sales for Q3 2016 was derived from a nearly $1.4 billion asset sale which the firm recorded at that time.

“With these strong results, we remain on track to achieve our 2017 exit rate production targets, and we are positioned to deliver attractive, high rate-of-return growth in 2018,” stated Dave Hager, Devon’s president and CEO. “A key driver of our operational momentum is the advancement of multi-zone development activity across our world-class STACK and Delaware Basin opportunities. With several projects underway, this cutting-edge development technique will optimize per-section recoveries, while improving capital efficiencies by 20 percent.”

“We continue to deliver outstanding well productivity from our U.S. resource plays as we execute on our development plans,” said Hager. “During the quarter, we had some of the best drill-bit results in Devon’s history with 50 new wells averaging 30-day rates in excess of 2,100 Boe per day.”

Devon’s oil production rates exceeded the company’s midpoint Hurricane Harvey-adjusted guidance by 6,000 Boe. Nonetheless, there was still a substantial effect on the company’s ability to produce oil, with Devon estimating that there was a daily reduction of approximately 15,000 barrels due to adverse conditions resulting from the hurricane.