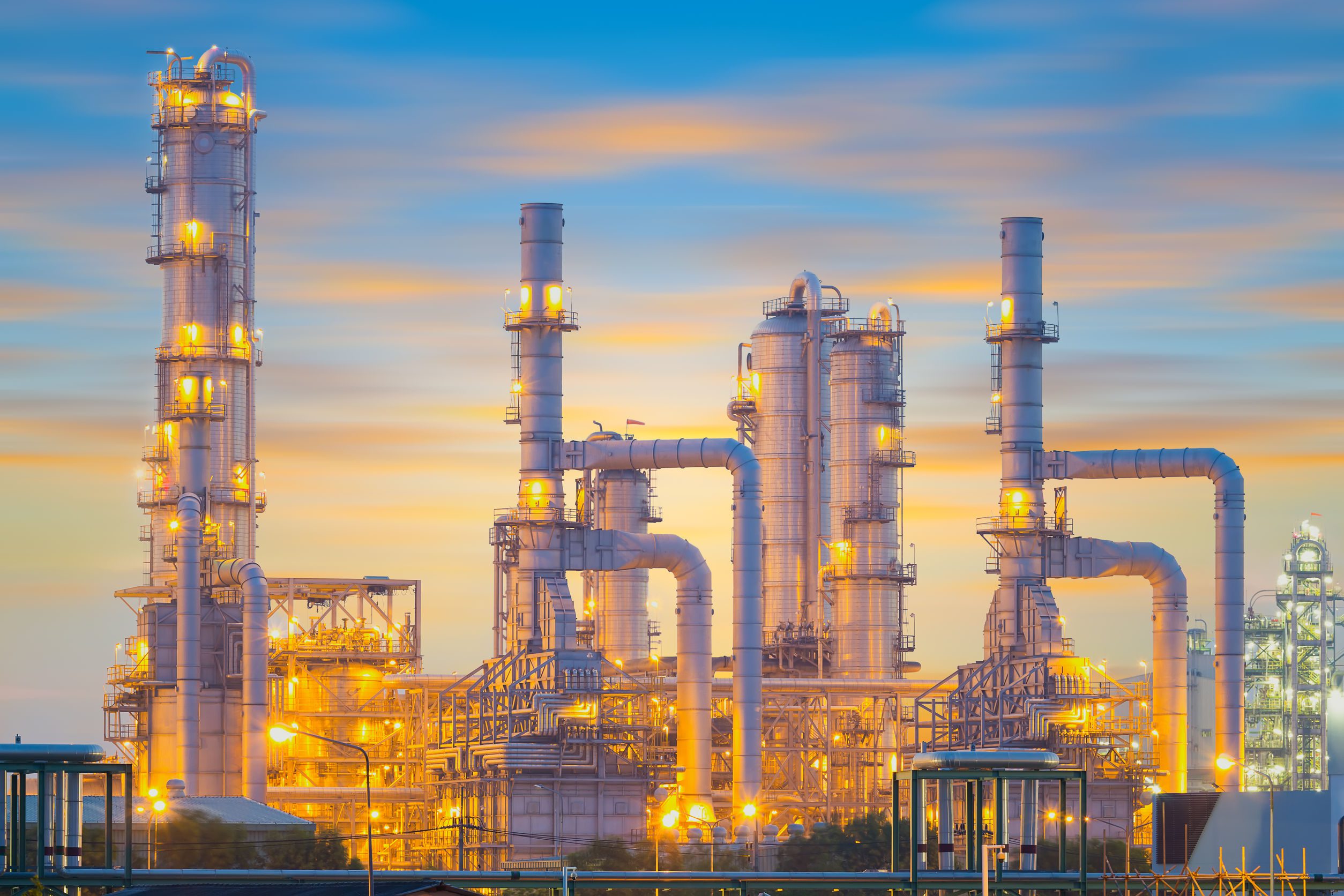 We had previously seen an improvement in 2017 in terms of global refining margins and utilization. This was a welcoming turnaround because of the low levels that were seen in 2016. This was due to the unexpected uptick of global product demands. Other than this, it was also a result of the lackluster performance from global oil and gas companies like Chevron, British Petroleum Plc, and Exxon Mobil having thinner margins of refining.

There was industry overcapacity amid all the sluggish rates of demand alongside higher prices of crude oil. Other bright spots included refineries in the U.S. Midwest gaining from lower prices of crude oil due to all the fast-growing rates of lack of midstream infrastructure and unconventional plays in the U.S. But nonetheless, a slowdown was also seen in addition to new refineries – which brought a balance in the market.

The current situation though is that demand growth is being expected to remain strong. It is forecasted to average somewhere around 1.2 million barrels daily (b/d) on an annual basis for the coming few years. The expected growth of additions of new refineries, however, may actually bring about headwinds for this industry.

Back in 2017, the additions in global refineries had totaled at somewhere over 800,000 b/d. This stood somewhere at 33 percent lower than the global oil products’ demand increase. This year, there were expectations of higher levels of addition – standing at somewhere over 1.6 million b/d of new capacities. This was also expected to bring about a higher expected demand growth of 33 percent. As a result, the market is forecasted to be pushed into an over-supplied mode which will thin the margins as we move on along into 2019.

As far as 2020 and 2021 are concerned, we are expecting surges of new refining capacities to come online which will total somewhere around 3.6 million b/d. Capacity itself, however, is just half the story. These new capacity additions can, for the most part, only be an addition of greenfields. These are more complex than marginal operating capacities that can displace when operations begin. Hence, the industry will be effectively allowed to generate double the amounts of light products per barrel of inputs from new capacities as compared to marginal capacities being displaced.

Fortunately enough, 2020 will be able to see an impact from the globally changing bunker specification of fuel due to the level of marine pollution. This is because of the MARPOL regulation which will be more than enough on their own to balance the market by absorbing some portions of the capacities for new refineries.

This is why we anticipate that MARPOL just might shift the demands of bunker fuel – from resid to the marine gasoil. This will be a sufficient push for refining utilization to the levels that will be above those of 2017 while keeping them high for at least a couple of years. What’s more? The surplus that will be seen developing between now and two years from now may prove to be very critical in meeting these shifts in the market.

7 of the Most Important Environmental Innovations for Oil and Gas