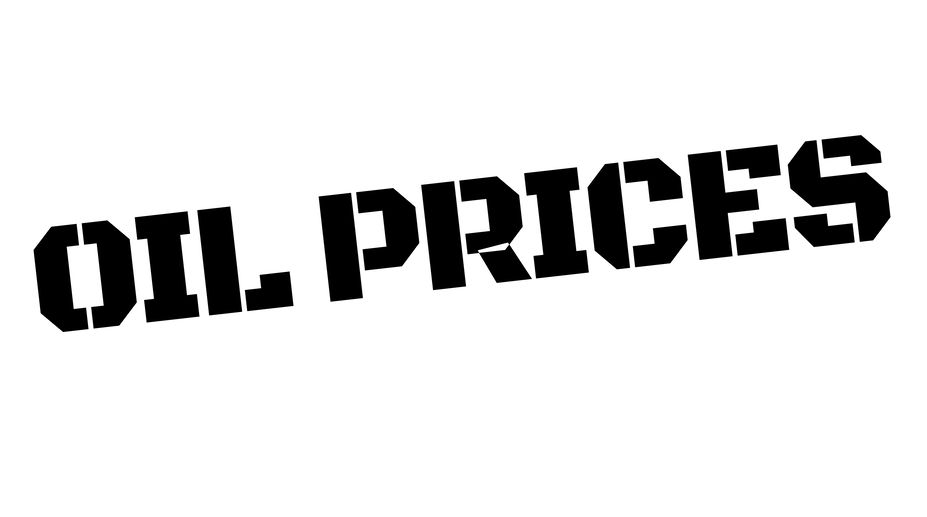 Crude oil prices dropped $3 in early trading during the shortened Christmas holiday week, but gained all that was lost on Wednesday to settle at $46.22 on NYMEX and $55.19 for Brent.

Concern about declining economic activity worldwide has many economists worried about softening demand for energy.

Even though OPEC and its allies agreed to cut production on Dec. 7, production cuts will not begin until January, meaning that there could be an oversupply of oil in the near future.

Bloomberg reported that an ongoing trade war between the U.S. and China and the Federal Reserve’s rate policy are causing concerns over global economic growth. The S&P 500 Index sank 2.7 percent Monday, with its energy index shedding 4 percent. The declines were led by Hess Corp., which lost 12 percent, the most in almost three years, after Venezuelan forces temporarily halted ships working at a formation Hess and Exxon Mobil Corp. are developing offshore Guyana.

West Texas Intermediate for February delivery fell $3.06 per barrel to $42.53 per barrel at settlement on NYMEX. Total volume traded Monday was about 30 percent below the 100-day average ahead of the Christmas holiday Tuesday, according to Bloomberg. WTI peaked near $77 per barrel in early October.

Brent for February settlement dipped $3.35 per barrel to $50.47 per barrel on London’s ICE Futures Europe exchange. The global benchmark crude traded at an $7.94 premium to WTI.

Suhail Al Mazrouei, the U.A.E.’s energy minister, said that OPEC has the option to hold an extraordinary meeting to decide on more output cuts if the current one isn’t enough, according to Bloomberg. At a press briefing in Kuwait, ministers from Iraq, the U.A.E. and Algeria took turns repeating the message that OPEC will deliver its production curbs and continue to work with its allies.