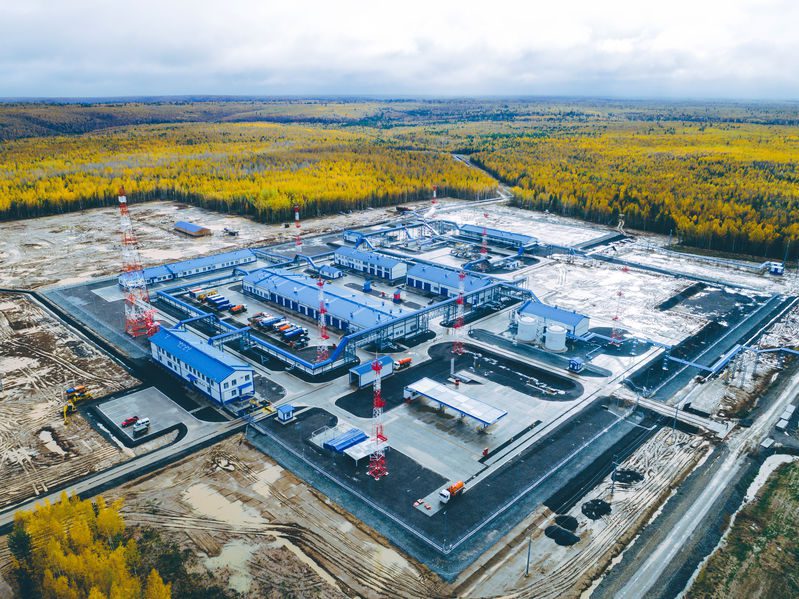 In recent years, we’ve watched as environmental activists have adopted more aggressive tactics designed to block the development of infrastructure projects that benefit our nation, at times even taking destructive and violent action to stop the construction of pipeline systems and other oil and gas facilities in the United States. Demonstrations against the Keystone XL Pipeline and the Dakota Access Pipeline by politically-motivated, anti-fossil fuel activists, for instance, gained notoriety and captivated headlines in recent years for intensifying into near riots, with some of the instigators confessing to numerous acts of sabotage. Unfortunately, these are not isolated incidences. Protests of this nature and more aggressive acts targeting energy infrastructure occur on a regular basis across the country and abroad, in some cases resulting in deaths, significant damage to private property and harm to the environment.

Recognizing the need to protect critical infrastructure and the serious consequences related to extreme activist behavior, officials on the state and federal levels are now cracking down on pipeline protests involving criminal behavior. The state of Texas is helping to lead the push to establish tougher penalties for those causing damage to critical infrastructure. During this year’s legislative session in Texas, state policymakers passed legislation that will make it a serious crime for a person to intentionally or knowingly damage, destroy, vandalize, deface or tamper with a critical infrastructure facility or impede, inhibit, or otherwise interfere with its operation. This includes damage to oil and gas drilling sites, wellheads, pipelines and other oil and gas related facilities. TIPRO and numerous industry sectors unrelated to the oil and natural gas industry supported this effort, meeting with key legislators throughout the legislative process and advocating for the passage of House Bill 3557, the main vehicle for critical infrastructure protection, which was sent to Texas Governor Greg Abbott for his approval on May 29. 2019. The policy has an effective date of September 1, 2019, pending the governor’s signature.

House Bill 3557 does not remove free speech protections under the First Amendment, nor does it take away an individual’s right to protest. Rather, the bill only applies criminal and civil liabilities to those who trespass and cause damage to critical infrastructure in the state of Texas.

Meanwhile, the Trump Administration is working to advance new federal regulations that stiffen penalties for criminal protests against pipelines. The U.S. Department of Transportation’s Pipeline and Hazardous Materials Safety Administration (PHMSA) last week put out a new proposal recommending Congress amend existing laws to include penalties against vandalism or attacks on oil and gas pipelines. Under PHMSA’s plan, protesters who inhibit the operation of crude or natural gas pipeline, or conspire to do so, could face up to 20 years in prison.

Deliberately tampering with, vandalizing or destroying critical infrastructure is not a form of protest. It is an illegal act that puts lives, communities, the economy, and environment at risk. These facilities process and move to market energy resources which fuel our daily life. Not only does damage or destruction of oil and gas infrastructure result in costly clean-up efforts largely paid for by state or local governments or the operator, the disruption also can cause the delay or shutdown of a facility or pipeline, which is costly to business owners and harmful to the economy. TIPRO commends state and federal leaders for proactively working to protect our energy infrastructure and hold activists accountable for criminal activities.