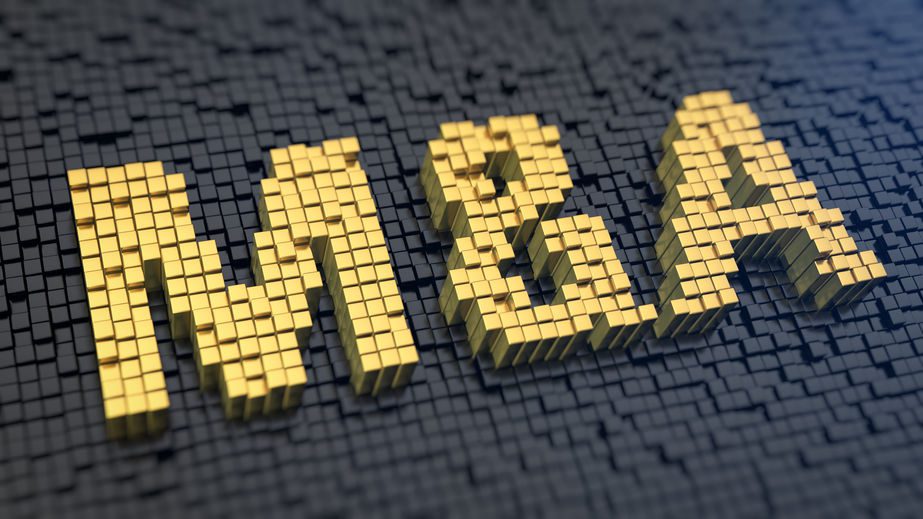 The recent coronavirus (COVID-19) outbreak is adding further woes for the oil and gas industry, which is already plagued by oversupply and declining prices. This is expected to affect the completion of announced and planned mergers and acquisitions (M&A) deals, according to GlobalData, a leading data and analytics company.

GlobalData’s deals database identifies that a total of 262 M&A deals were announced in the global oil and gas sector from January 1, 2020 – March 15, 2020, which indicates a decline of 26% over the 354 deals announced during the same period in 2019. The corresponding deal value also declined by 15%.

Oil prices have been falling with concerns around oversupply. The production race and price war between Saudi Arabia and Russia are also contributing to the decline. Moreover, on the back of canceled events and travel restrictions due to the COVID-19 outbreak, the demand for jet fuel, as well as other fuel types, has been declining -resulting in a further drop in oil prices.

The Organization of the Petroleum Exporting Countries (OPEC) also revised and reduced its 2020 global oil demand forecast due to the outbreak. The average price of crude oil, which stood at US$63.4 per barrel (b) in December 2019, fell to US$61.6/b in January 2020 and US$53.3/b in February 2020. Furthermore, according to OPEC, oil prices fell by more than 30% during the first ten days in March 2020.

With a slowdown in demand amidst the COVID-19 pandemic and the drop in oil prices, a cloud of uncertainty looms over several announced and planned M&A deals in the oil and gas sector.

Aurojyoti Bose, Lead Analyst at GlobalData, comments: “Arranging finance for pursuing deals may emerge as a challenge. Completion of some of these deals is likely to be delayed, while some may be called off.

“For instance, in January 2020, BCE-Mach III LLC entered an agreement to acquire assets of Alta Mesa Holdings. However, on March 10, 2020, BCE-Mach III said that completion of the transaction fell into doubt, as the US$320m financing from UBS fell apart over the COVID-19 epidemic and the drop in oil prices.”