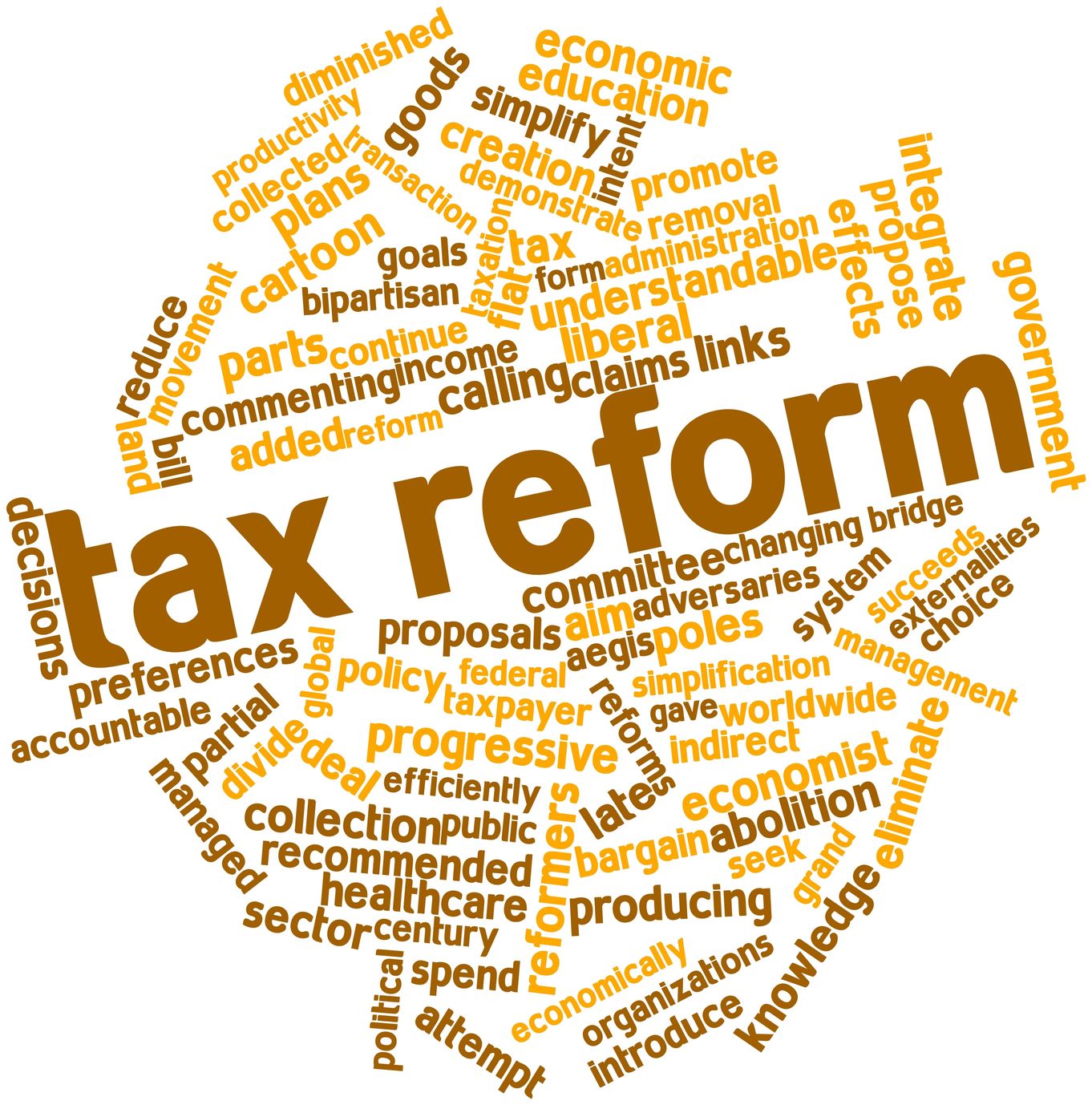 President Trump kicked off his campaign to encourage Congress to begin serious discussions regarding tax reform.

U.S. Rep. Kevin Brady (R-Tx.), chairman of the tax-writing Ways and Means Committee, has been advocating tax reform for more than a year. The proposed changes are outlined in his Tax Blueprint, which included a white paper “A Better Way: Our Vision for a Confident America” issued on June 24, 2016 five months before Donald Trump was elected President.

Provisions in the Blueprint – designed to lower the tax rates, increase economic activity, and simplify the tax code – are still the cornerstone of tax reform discussions on Capitol Hill.

The Blueprint is divided into individual and corporate tax sections.

The individual tax return has been simplified so most taxpayers can fill out their federal income taxes on a postcard. First, determine taxable income by adding wages and other compensation to half of investment income. Then subtract specified saving plan contributions and the standard deduction allowed by IRS to determine total taxable income. (Taxpayers have the option can substitute mortgage interest deduction and charitable contributions in place of the standard deduction.)

Taxpayers also may deduct the child credit, earned income credit and higher education credit from the preliminary taxes owed according to the tax chart.

The new tax rates will be reduced to three (12, 25 and 33 percent) from the current seven rates.

The corporate tax overhaul has some interesting and controversial provisions. Reducing the maximum tax rate to 20 percent, reducing tax on dividends and capital gains by 50 percent, making the research-and-development credit permanent, and repealing the alternative minimum tax and the estate tax have immediate appeal.

One of the most controversial provisions is called the “border adjustability” provision.

“Under our blueprint, ‘Made in America’ products will no longer be taxed and imports will be subsidized – setting our manufacturers up for success around the world,” Brady said.

He said under current tax policies, “U.S. companies are taxed when they sell their product in foreign markets – a tax not imposed on a foreign competitor selling in the same markets. Our Blueprint levels the playing field, ensuring that competition is based on quality, price, and service – not outdated tax regimes,”

In the petroleum industry, refineries that import crude oil strongly oppose the import tax. Oil producers, especially many independents, have advocated a tax on imported oil since the 1970s. Independents have pointed out the economic and national security benefits of taxing imported oil, but both Republican and Democratic presidents have not implemented such a tax.

Now, policymakers in Washington will have a chance to make tax reform and tax simplification a reality with the Tax Blueprint as a starting point.