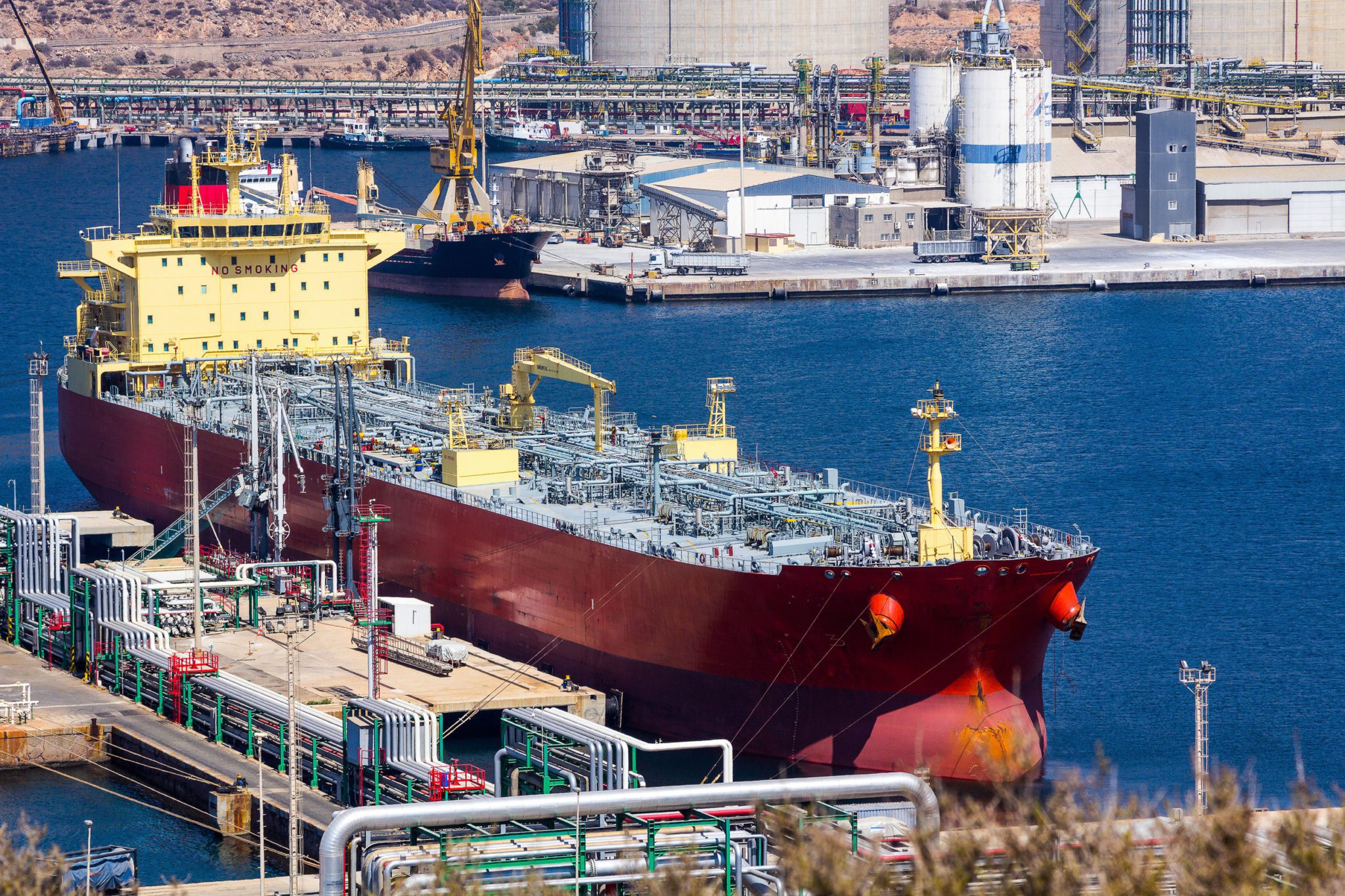 In an effort to reduce its dependence on crude imports from Middle Eastern countries led by Saudi Arabia, India is considering diversification of its crude sources, adding the United States in its long list of crude suppliers.

Currently, India imports about 82 % of crude oil for its domestic requirement. According to latest IEA reports, at present, India imports around 3.78 million of crude oil barrels per day and produces 897,300 barrels.Importantly, the bulk of the crude–around 62%–is coming from Saudi Arabia and other middle eastern countries like Iran, Iraq and Kuwait.

Since the United States shale oil revolution, global oil business has witnessed a lot of changes. Even the International Energy Agency (IEA) has predicted that the United States will overtake Saudi Arabia and Russia to become the world’s biggest oil producer by 2020. However, some called it as a rosy prediction.

Nevertheless, decreasing crude prices and OPEC’s decision to cut productions has brought the Asia continent in focus and helped India to emerge as the demand center for petroleum products. Saudi Arabia’s policy of premium pricing and Iran’s entry into the world market have also added different dimensions to the global crude market.

Reports suggest that IOCL bought the country’s first shale oil from the United States. The first shipment of American crude oil worth $100 million is expected to reach India next month. As the first cargo was loaded on ships on August 7, it is believed that cargo would after a 40-day journey reach Paradip refinery in Odisha State in Eastern India sometime around September 20.

It is important to note here that at present, the Indian federal government allows the import of crude oil from foreign countries only on Indian carriers. As per the policy, Indian shipping lines get the first right of refusal by virtue of their being allowed to match any lowest bidder for the transportation of crude oil. Only when they waive their rights can the oil firms use a foreign line. Transporting US crude needs very large crude carriers (VLCCs) as a VLCC is capable of transporting up to 2 million barrels of oil.

Recently,Bharat Petroleum Corp. Ltd (BPCL) has bought two of the US cargoes. Reports suggest that BPCL bought 1 million barrels of US WTI Midland sweet crude for delivery in October, its first purchase of the sweet variety from the US. In July, it bought 500,000 barrels each of Mars and Poseidon varieties of medium-to-high-sulphur crude for delivery to its Kochi refinery between 26 September and 15 October.

With these developments, India, which is currently the world’s third-largest oil importer, joins the club of Asian countries like South Korea, Japan and China to buy US crude because OPEC’s decision to cut production drove up prices of Middle East heavy-sour crude.

The shipment of crude oil to India comes nearly two years after then US president Barack Obama lifted the 40-year-old ban on oil exports. During their maiden meeting on June 26, 2017, Indian Prime Minister Narendra Modi and US President Donald Trump agreed to deepen the engagement in the energy sector.

IOC Director (Finance) A K Sharma recently told media persons in New Delhi that buying US crude has become attractive for Indian refiners after the differential between Brent and Dubai has narrowed.

It may be recalled here that Brent is the benchmark crude that serves as a reference price for buyers in the Western world while Dubai serves as a benchmark for countries in the eastern world.

During the past several decades, Saudi Arabia, Iran, Iraq and Kuwait were the major crude suppliers for India, whereas Qatar was the most preferred gas supplier, accounting for 61% of total LNG shipment to India, followed by Nigeria (14.7%). Eleven other countries shared the remaining supply. However, new destinations like Australia and the United States are fast emerging as viable alternative options.

A recent dispute between India and Iran over the development of the offshore Farzad-B gas field in the Persian Gulf has been seen as a major step that forced Indian oil refiners to reduce imports from Tehran.

IOCL and Mangalore Refinery and Petrochemicals Ltd (MRPL), which were the largest buyers of Iranian crude, had reduced imports of about 1 million tonnes each from the previous year imports.

Analysts are of the view that as the current domestic production is not enough to meet the rising energy demands, so import is the only options,. However, price factor is also important, so India decided to diversify its crude source from Middle Eastern countries to the United States and other available options.

Experts say since the domestic gas output has been declining for years, the dependence on imported LNG has to increase. The economy in India is expanding and industries and households are increasing their consumption of natural gas.

Platts says that India’s domestic gas production is set to rise to 37 Bcm by 2021 and consumption to hit 72 Bcm over the same period. Additional gas demand will have to be met by rising LNG imports. Currently India imports almost 36% of its gas requirements.

India looks for gas imports from the United States, Australia and other options including African countries. Analysts say that shale gas imports from the US is expected to be a cost-effective fuel source for fertilizer and power producers in India. Market observers also sees rise in American gas as they believe that the US gas to India would not exceed $6 per million metric British thermal unit.

India is also negotiating with Japan to hire very large container carriers (VLCC) for the transport of large volumes of gas as it looks at diversifying its energy mix.

India already maintains long-term gas supply contracts with Australia and Russia and is now looking for cooperation with African countries such as Mozambique.