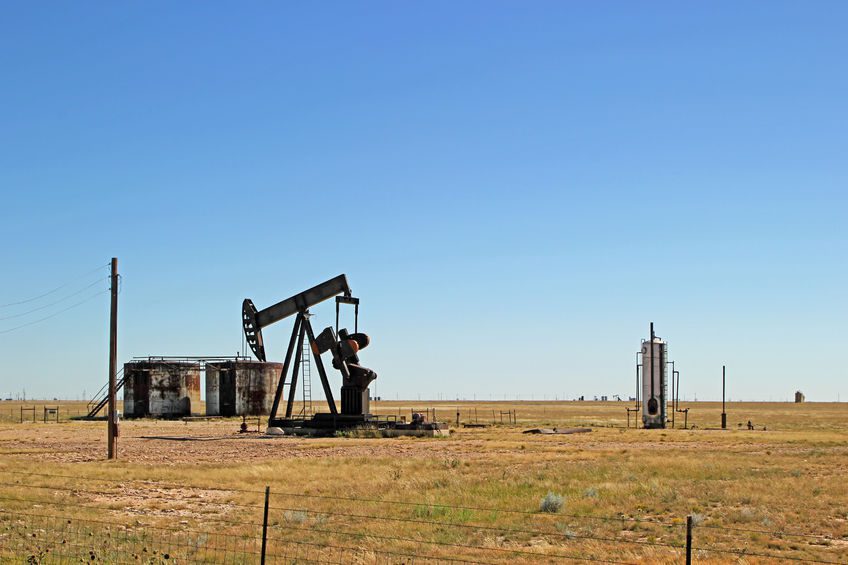 The Permian Basin, the largest oil producing region in the U.S., has been impacted the most by the COVID-19 pandemic. Since March 2020, several producing wells in the region have shut down and there has been a decrease in drilling rig counts, which has led to a drop in its output from 4.85 million barrels per day (mmbd) in March 2020 to 3.89 mmbd in May 2020, says GlobalData, a leading data and analytics company.

GlobalData’s latest report, Permian Basin in the US, 2020, reveals that the gross crude and condensate production from the Permian Basin is expected to be 4.3 mmbd in 2020, an annual decline of 5 percent from 2019.

Andrew Folse, Oil & Gas Analyst at GlobalData, comments: “The growth in Q4 2020 production will be minimal as operators remain cautious and maintain capital discipline in their development plan towards the Permian Basin. As we approach 2021, GlobalData estimates a conservative growth in production in Permian Basin from an annual average of 4.3 mmbd in 2020 to approximately 4.4 mmbd.” 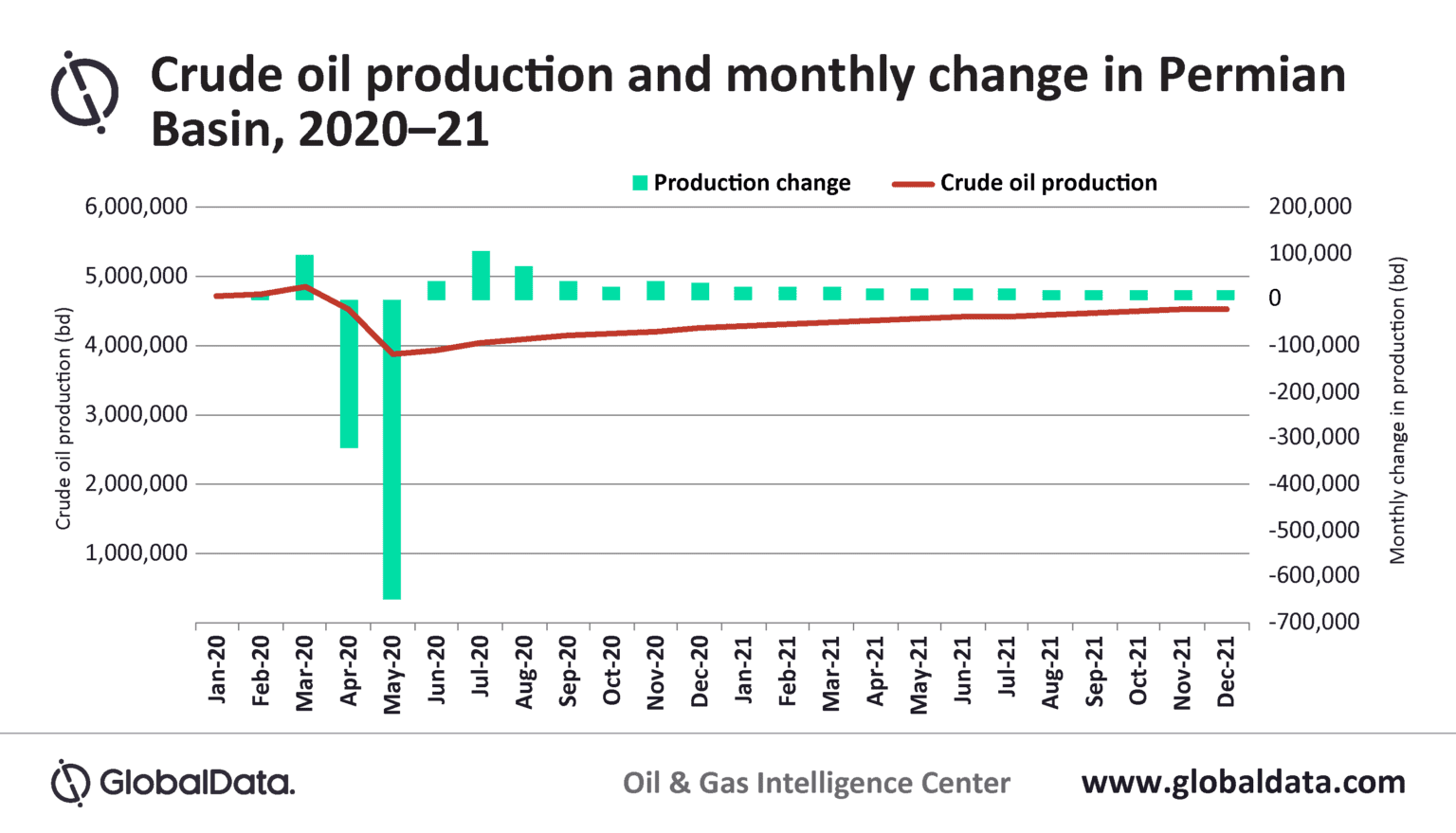 Initially, in H1 2020, the Permian drilling rig count dropped around 69 percent between March and May 2020, leading to a drastic drop in production. However, in August 2020, oil production rose again to reach 4.11 mmbd. The rise in production came mainly from operators re-opening wells that were previously shut down during prior months.

Folse adds: “Recently, due to the reopening of cities and overall increased mobility, there have been positive sentiments about the recovery of economic activity in the past couple months, supported by an increase in gasoline supplied to the domestic market. However, this recovery is misleading as it coincided with the summer months when usually demand for transportation fuels is higher. With COVID-19 cases still on the rise in several states in the U.S., the most likely scenario is one where restricted mobility persists as long as the trend of infections does not revert, limiting the full recovery of oil demand.”